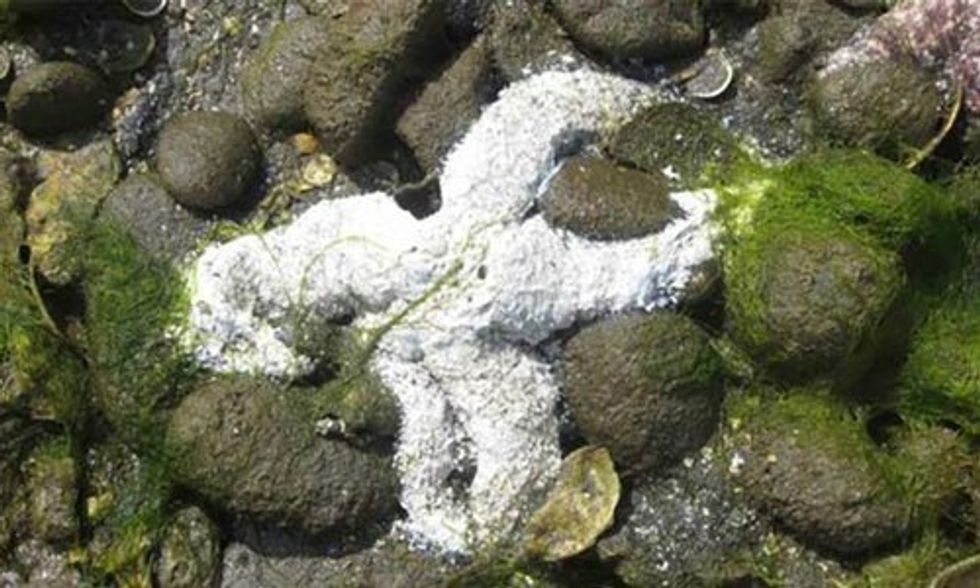 Starfish, otherwise known as sea stars, have been suffering the effects of a mysterious disease that has decimated their numbers in both the Atlantic and Pacific oceans.

The disease was first observed a few years ago and now scientists have found a link between its prevalence and warming waters.

Starfish, otherwise known as sea stars, have been suffering the effects of a mysterious disease that has decimated their numbers in both the Atlantic and Pacific oceans. Photo credit: Thinkstock

The disease that has plagued them has become known as sea star wasting syndrome, which features a number of symptoms that eventually leads to them disintegrating into what’s been described as goo.

Unfortunately, since the latest outbreak was discovered in 2013 it’s impacted dozens of species and is believed to have killed millions of them. According to scientists, it wiped out 90 percent of some populations from Mexico to Alaska between 2013 and 2014.

While the disease has been linked to a fast-acting virus, according to a new study just published in the journal Philosophical Transactions of the Royal Society, scientists have also linked sea stars’ risk of becoming infected with the disease to warmer temperatures for the first time.

The disease that has plagued them has become known as sea star wasting syndrome, which features a number of symptoms that eventually leads to them disintegrating into what’s been described as goo. Photo credit: Pete Garland / NOAA

For the study, a group of scientists from Cornell University’s Ecology of Infectious Marine Diseases Research Coordination Network focused on the ochre star in a lab setting and various locations around the San Juan Islands off the coast of Washington.

“We were able to show warmer temperatures were related with the higher risk of disease,”� said Drew Harvell, professor of ecology and evolutionary biology at Cornell University and a co-author of the study. “We suspected there was a temperature link, but we really needed to look at the field data to pull that out and we were able to back that up with lab experiments that found that in warmer temperatures, they died faster.”

Sea stars are beautiful and fascinating, but there are plenty of other reasons to want to save them. As a predator and keystone species, their presence keeps marine ecosystems healthy. It’s not entirely clear what will happen if whole populations continue to vanish, but their absence is already being felt in some places.

Scientists hope their work will lead to more clues about the disease and whether some survivors may have a resistance that can be used to help stop its spread.

While they are bringing attention to the plight of disappearing sea stars, they’re also raising concerns about how other species are being affected by diseases that are helped along with warmer temperatures. In a second study they examined how disease outbreaks were affected by temperatures that impact species including corals, turtles, bivalves, eelgrasses and lobsters, in addition to how threats could be mitigated.

While scientists continue to look for solutions, UC Santa Barbara, the University of Washington and Cornell University have set up sites for the public to help with a little citizen science by reporting observations. More info on how to help can be found here and here.