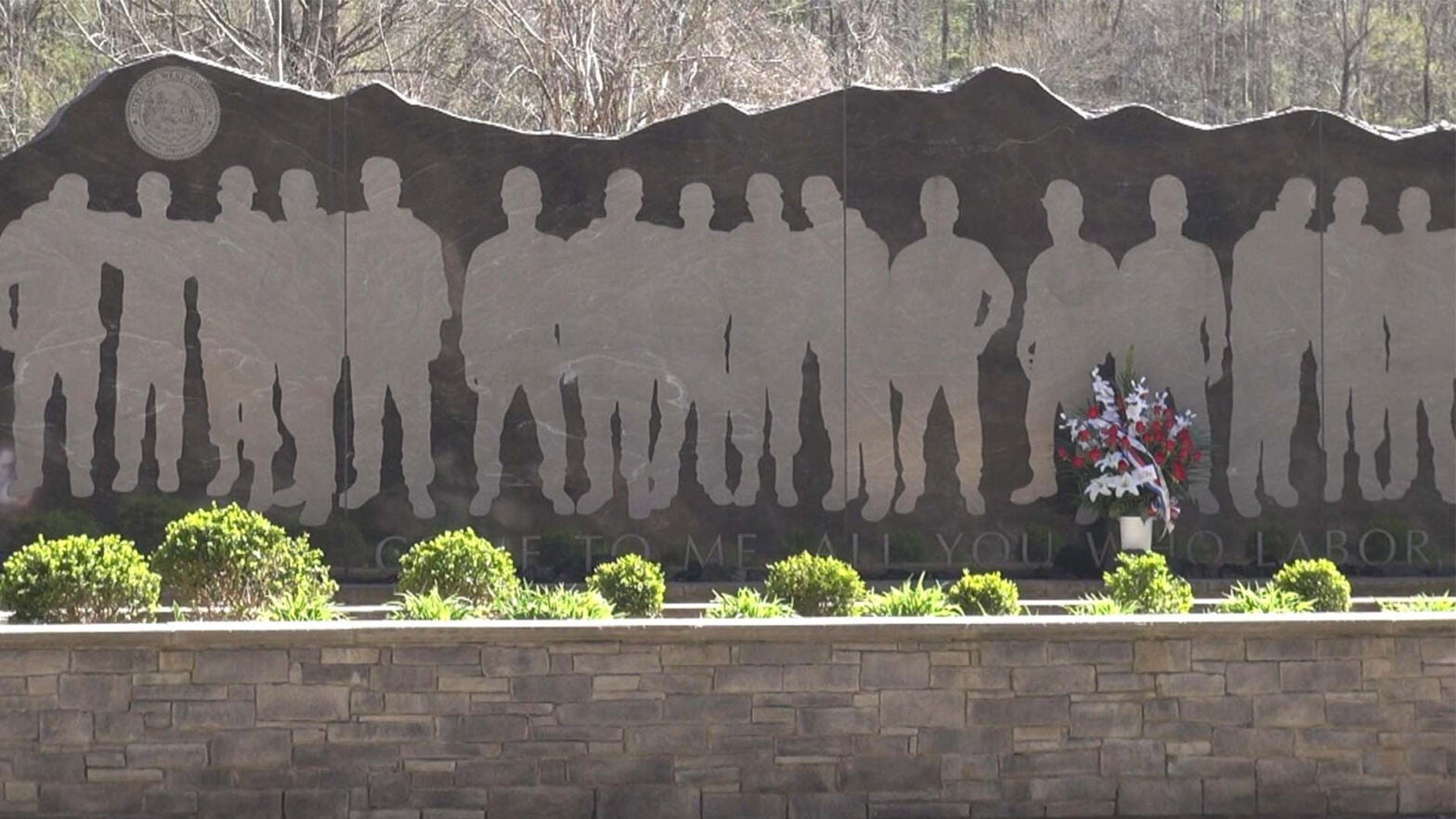 The Supreme Court will not review the conviction of ex-coal executive Don Blankenship, the court announced Tuesday.

Blankenship, the former CEO of Massey Energy, was convicted of conspiring to violate federal mine safety standards following a 2010 explosion at a Massey mine that killed 29 workers in West Virginia. After serving one year in prison, Blankenship sought an overturn of his sentence due to alleged errors by the trial judge.

He wrote a letter to President Trump in May claiming “relentless and false attacks” on his reputation by the “liberal media” and urging the president to “expose the truth” about the accident.

“Blankenship was released from prison in May after serving a one-year sentence for conspiring to violate federal mine safety standards. Last January, a federal appeals court in Richmond, Virginia upheld his conviction.

Blankenship then asked the Supreme Court to review his case, saying the trial judge improperly instructed jurors about the meaning of “willfully” violating mine safety regulations.”

“We are pleased with but not surprised by the Supreme Court’s decision to deny the Blankenship petition,” said U.S. Attorney Carol Casto, the Charleston Gazette-Mail reported. “Now, hopefully, the families of those lost and others impacted by the UBB explosion and long history of safety violations can find some closure and begin the long and difficult process of healing.”