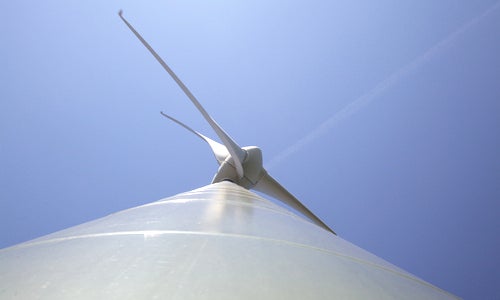 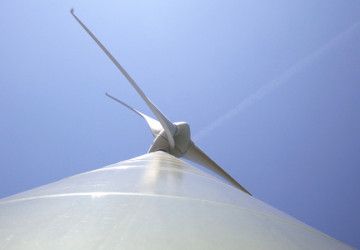 While projects in Rhode Island, Massachusetts and Maine are all vying to make the New England the home of the nation’s first offshore wind farm, one of those states recently amped up its on-land renewable energy in a major way.

Massachusetts Gov. Deval Patrick said the state’s Department of Public Utilities (DPU) approved the largest procurement of renewable energy ever in New England at the end of February. Though it’s completely comprised of wind energy, the procurement includes 12 long-term power purchase agreements (PPA) signed by the state’s four utilities to total 409 megawatts (MW)—nearly 1 gigawatt of energy. The plan has been in the works since last fall.

“These contracts are an absolute win-win for the Commonwealth and for distribution company customers,” DPU Chair Ann Berwick said. “They help the Commonwealth meet its renewable energy and greenhouse gas reduction requirements, provide a hedge against volatile natural gas prices, and reduce customers’ bills.”

The contracts are between four Massachusetts electric distribution companies—Unitil, NSTAR Electric, National Grid and Western Massachusetts Electric Company—and renewable energy developers Iberdrola Renewables, Evergreen Wind II and Blue Sky West for three projects in New Hampshire and Maine. The projects will be operational in either 2015 or 2016.

Though the deals represent less than 3 percent of each of the utilities’ total electricity sales, they could help residents save $853 million over their terms. The deals collectively represent enough energy to power more than 122,000 homes and are expected to reduce greenhouse gas emissions by 6.7 million tons over the life of the contracts.

According to North American Wind Power, the group of contracts could have included another 156 MW, but Iberdola withdrew the 99-MW Fletcher Mountain wind farm in New Hampshire from consideration for “failure to receive corporate approval for the project.” The company also indefinitely stopped working on another New Hampshire project after that state’s site evaluation committee said an application was incomplete.

Massachusetts has 103 MW of wind energy and 463 MW of solar. In 2012, Patrick signed legislation demanding the use of renewable energy.