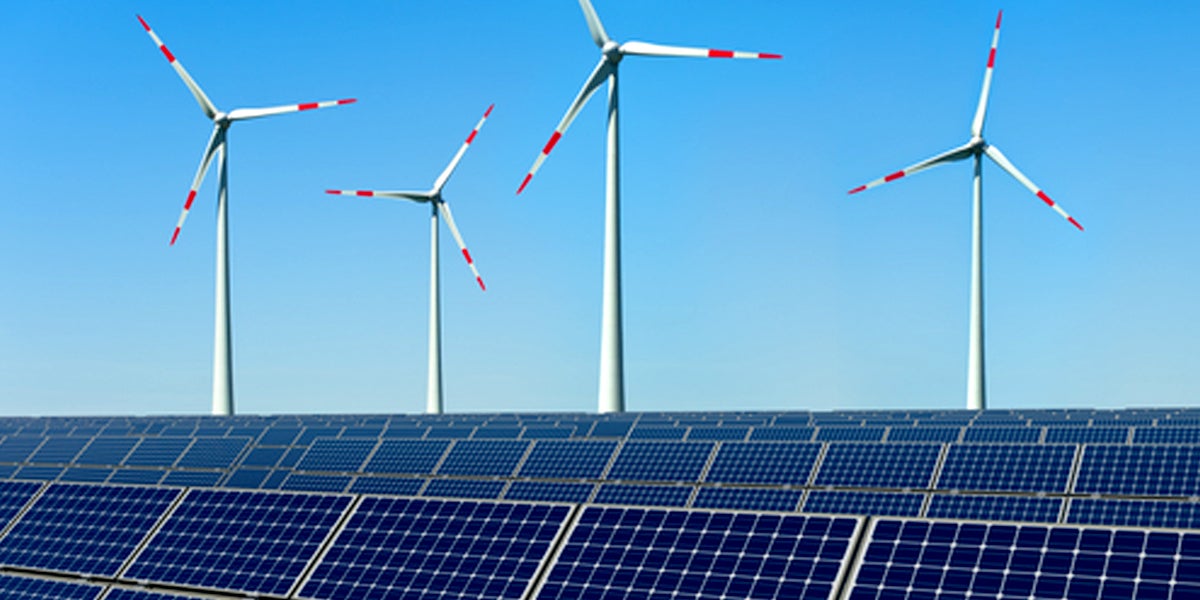 Lawmakers in the Maryland Senate voted 32-13 Thursday to expand the state’s renewable energy target restoring the Clean Energy Jobs Act and overriding Republican Gov. Larry Hogan’s veto of the measure in May of last year. The bill is now in effect.

The bill increases requirements to use energy sources like wind and solar power to 25 percent by 2020, increased from 20 percent by 2022. The renewable portfolio standard (RPS), according to the Maryland Climate Coalition, will result in an additional 250 megawatts of solar energy in the state and more than 1,000 megawatts of additional renewable energy in the region.

The American Wind Energy Association (AWEA) said this bill is a big win for Maryland’s economy. Wind power relies on a robust American supply chain that consists of 500 factories across 43 states, the wind energy organization touts, with wind energy already providing $380 million of capital investment in Maryland, and wind turbine lease payments generating up to $1 million a year in the state.

This bill will also benefit the solar energy industry. Abigail Ross Hopper, president and CEO of the Solar Energy Industries Association, said the bill will pave “the way for increased renewable energy in communities across the state. The Clean Energy Jobs Act is named that for a reason. Today, the solar industry employs thousands of Marylanders who know firsthand that when you expand clean energy, you increase the number of well-paying local jobs.”

Gov. Hogan criticized the veto of his bill and said it will raise electricity costs. He called it a “sunshine and wind tax.” However, as AWEA pointed out in a blog post, meeting renewable energy goals created up to $4.9 billion in reduced consumer energy prices and added 200,000 American jobs, and $20 billion to annual GDP through 2013.

Maryland is not alone in wanting to grow its economy via renewable energy generation. States representing roughly a quarter of the U.S. population—California, Oregon, New York, Massachusetts, Michigan, Rhode Island and DC—have increased their renewable energy goals in the past year.

“In the current face of fear, uncertainty, and at times outright denial of environmental problems at the federal level, the Clean Energy Jobs Act proves that states like Maryland will not remain quiet on our country’s toughest challenges like climate change,” David Smedick, Maryland Beyond Coal Campaign and policy representative for the Sierra Club, said.