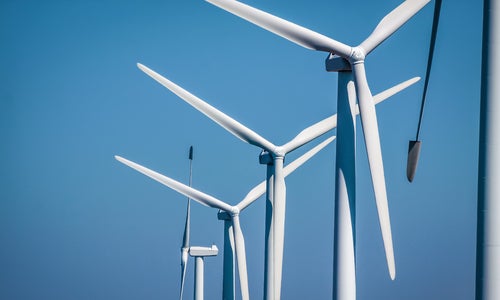 Maryland Gov. Martin O’Malley could have made his state wait for clean energy, jobs and fewer emissions, but he chose not to with a strong, landmark veto.

Without O’Malley’s veto, House Bill 1168 would have placed a 13-month moratorium on the development of a planned $200 million wind farm on the state’s lower Eastern Shore that is expected to generate 70 megawatts of energy. After the veto, O’Malley wrote a letter to the state’s Speaker of the House Michael E. Busch to express why he made his decision.

“I am vetoing this bill because 1) there are meaningful safeguards in place that render the bill unnecessary 2) the real threat to [Patuxent] River is not an array of wind turbines on the lower Eastern Shore, but rising sea levels caused by climate change; and 3) increasing renewable energy is a core strategic goal for the security and prosperity of our state,” the letter reads. 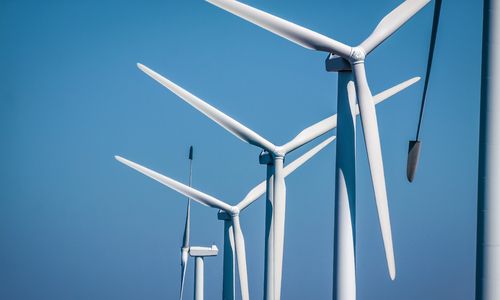 Some environmental groups think O’Malley’s decision could define his legacy since this is his final year as governor of Maryland.

The safeguards the governor speaks of are related to assuring that the wind farm would not interfere with a radar system on a naval base near the farm’s site. A study from the Massachusetts Institute of Technology showed that both can coexist simply by turning the turbines off when the radar system is in use.=

“Gov. O’Malley is standing up for climate solutions with his veto of this ‘anti-wind power’ bill,” 350.org founder Bill McKibben said. “Gov. O’Malley has shown the nation that wind power can co-exist with military bases and that, indeed, climate change is our No. 1 ‘national security’ threat.”

Because O’Malley’s eight-year stint at governor ends this year, environmental groups are heralding the decision as a legacy definer.

“Today will be remembered as a pivotal turning point in Maryland’s march toward a clean energy economy,” said Mike Tidwell, director of the Chesapeake Climate Action Network. “The governor’s veto of this unnecessary anti-wind power bill will open the door to a billion-dollar wind industry on Maryland’s Eastern Shore.

“This will create a clean-energy foundation that Maryland families, farmers, workers and businesses so urgently need in the face of intensifying climate change.”

Interactive Map Shows All 47,000 Wind Turbines in the U.S.