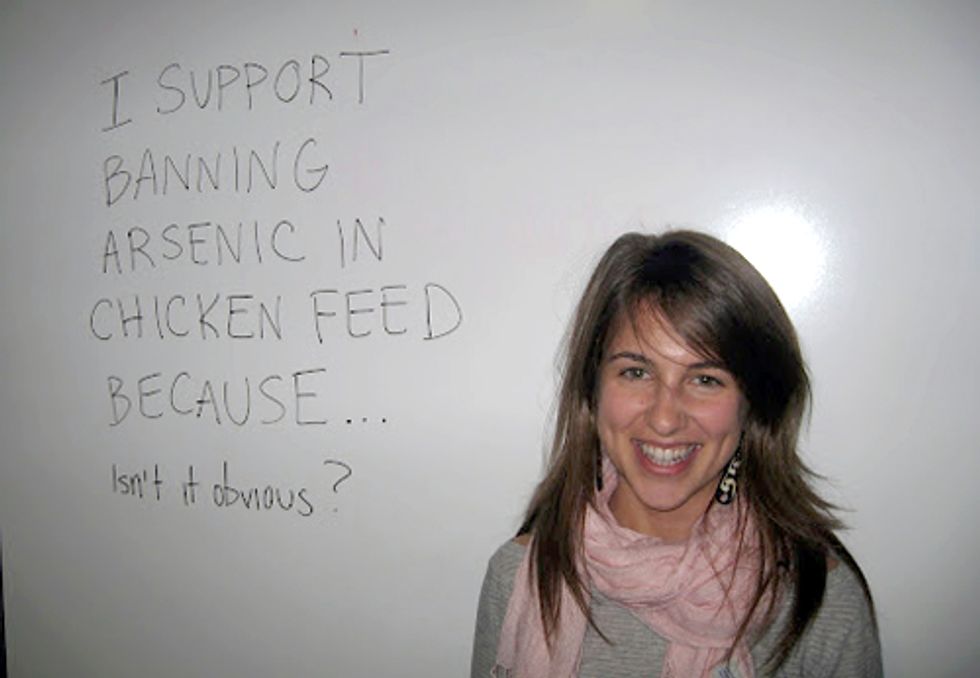 The following is a statement from Food & Water Watch Executive Director, Wenonah Hauter:

“Today, the state of Maryland became the first state in the nation to ban arsenical drugs in chicken production and took a significant step in addressing one of many issues associated with industrial agriculture.

“It is a testament to the power of grassroots organizing that this arsenic prohibition bill passed at all given the formidable opponents who fought for three years against removing the carcinogen from our food.

“Governor O’Malley’s cozy relationship with the poultry industry hasn’t helped, either. The poultry industry continues to push agricultural policy in Annapolis that pads their profits at the expense of Marylanders and the Chesapeake Bay—even though Maryland’s entire agricultural sector contributes only .35 percent of the state’s GDP. We will continue to fight the industry’s attempts to block environmental regulations and reforms that would benefit the state’s farmers.”