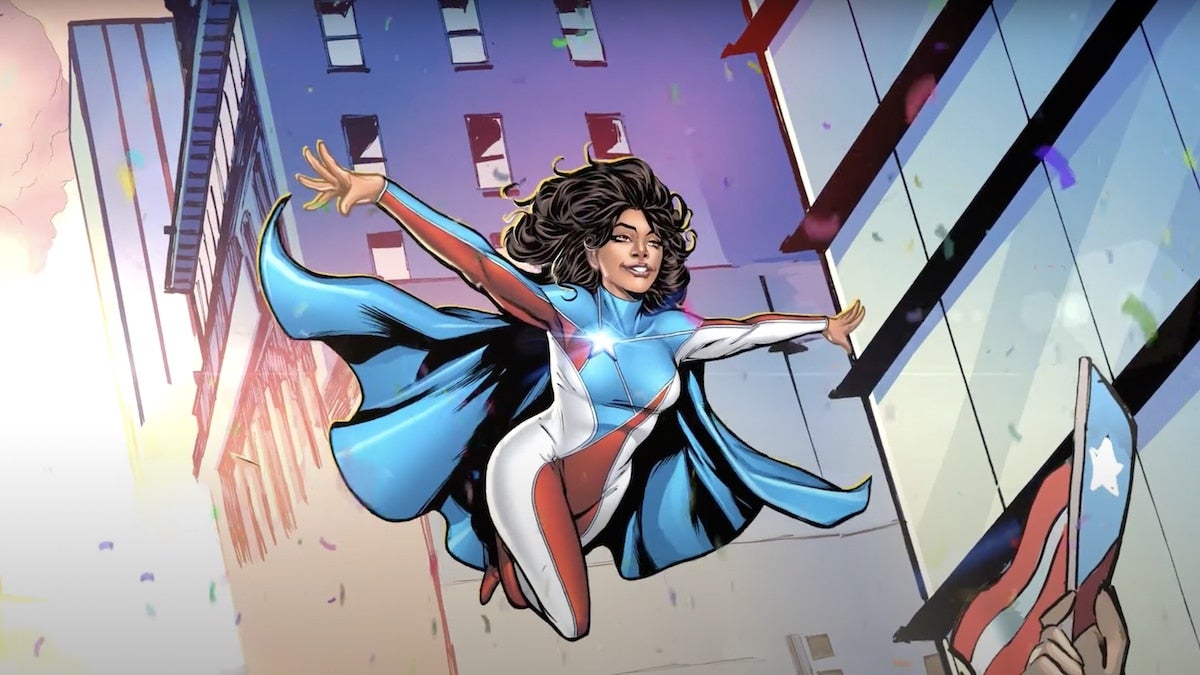 The Nuyorican heroine and her team, the Nitainos, will tackle the rippling impacts of climate change on the islands, covering issues such as domestic violence, cultural preservation, and equitable access to energy. With the star power of Rosario Dawson, the newest volume will be released in collaboration with NRDC and its La Borinqueña Grants Program, in partnership with local organizations to expand solar energy and prepare the islands for future storms.

“Although the character is fictional, I see myself in her,” Dawson said in a statement provided to Earther. “I’m Afro-Latina with Puerto Rican and Cuban heritage, and I believe like La Borinqueña that Puerto Rico can be a model for a transition to renewable cleaner energy.”

During Hurricane Maria in 2017, Puerto Rico experienced the largest blackout in U.S. history. It was almost a year before power was restored to most of the island, leaving millions with spotty phone and internet service. One study found that nearly 3,000 Puerto Ricans likely died due to post-storm difficulties in the six months after Maria hit. Emergency response systems were overwhelmed, and many people in remote areas went without necessary medical attention. Those who died were disproportionately poor or elderly, NPR reported.

Even before that hurricane, the island experienced regular blackouts, and the storm unveiled an ugly truth of neglect and bad colonial policy to the rest of the world.

In response to the infrastructural and resilience issues on the island, NRDC has worked with local organizations on expanding solar energy and preparing people for future storms.