Martin Sheen Exposé on Fracking to Air on Public TV 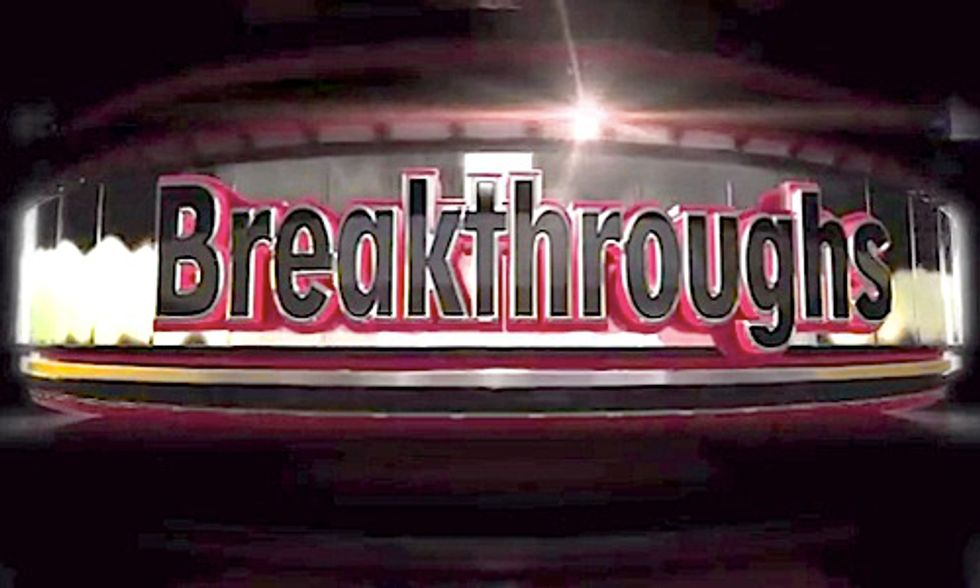 This week, Martin Sheen’s Breakthroughs program released an expose on fracking featuring Environment America to public television stations across the country. As the debate over dirty drilling continues to mount, the Breakthroughs piece could reach as many as 60 million viewers in all 50 states.

While the piece narrated by Sheen will be exclusively aired on public television stations, a longer unofficial version here:

“Fracking is taking a terrible toll on our environment and our health,” said John Rumpler, senior attorney for Environment America. “People should see and hear the truth before they find themselves living next door to dirty drilling.”

Shot on location in Pennsylvania—epicenter of the fracking frenzy—the Breakthroughs segment features:

With cases of water contamination and residents getting sick, along with other environmental damage, Environment America and its state affiliates are working to ban fracking, including keeping fracking out of new states like New York, California, North Carolina, Massachusetts and Maryland.

While public opinion is starting to turn, with 49 percent of Americans now saying they are opposed to more fracking according to a new Pew poll released this September, Environment America cites the well-heeled public relations and lobbying efforts by the oil and gas industry as a key influence in fracking’s quick expansion across the country despite clear environmental threats.

“Today Breakthroughs has provided a small dose of the much-needed antidote to millions of dollars spent by the oil and gas industry to make this dirty drilling appear 'clean' in the public’s mind,” said Rumpler.

The Breakthroughs exposé comes as the Obama administration considers a rule for fracking on public lands, and as the oil and gas industry is seeking to expand fracking to several places which help provide drinking water for millions of Americans—including the White River National Forest in Colorado and the Delaware River Basin, which provides drinking water for more than 15 million Americans.

“When you listen to people living on the frontlines of fracking, health professionals, and even former industry executives, a clear warning sign emerges,” concluded Rumpler. “It’s time to stop the fracking frenzy before it’s too late.”