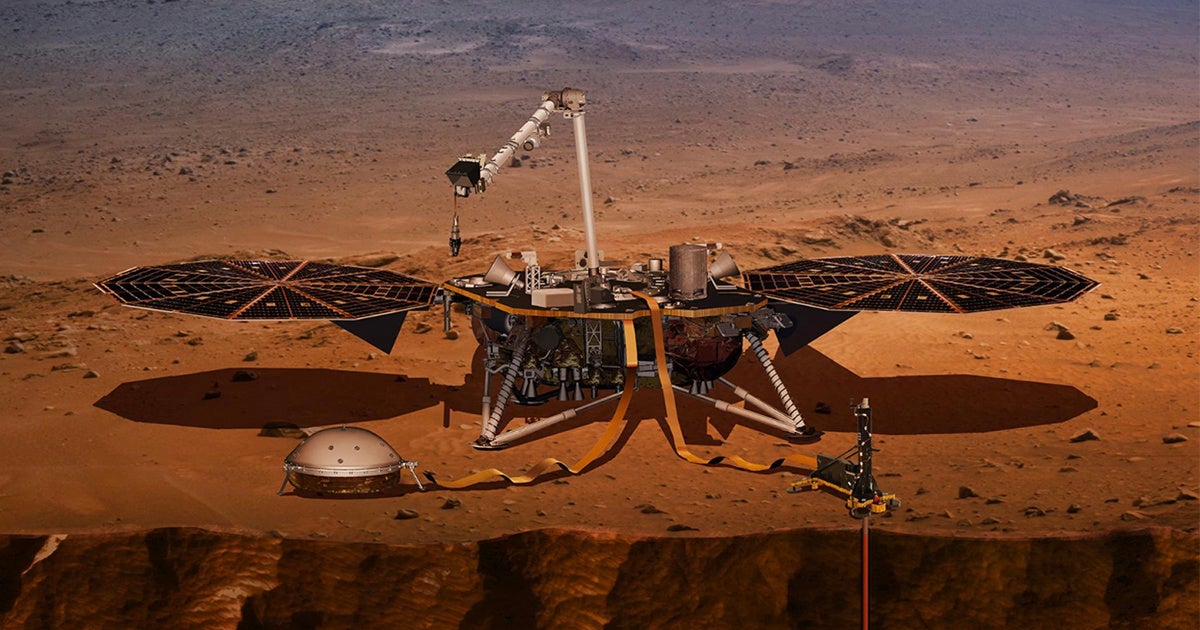 Scientists have likely detected a so-called marsquake — an earthquake on Mars — for the first time, The National Aeronautics and Space Administration (NASA) announced on Tuesday.

On April 6, NASA’s InSight lander picked up a gentle rumble on the red planet, measuring a faint signal.

The rumble sounded like soft wind, but scientists believe it came from seismic activity within the planet.

The Paris Institute of Earth Physics’ Philippe Lognonne, who leads the experiment, said it was long-awaited proof that Mars is seismically active.

“We’ve been waiting months for a signal like this,” Lognonne said in a statement.

Mars is much less geologically active than Earth and lacks the tectonic plates that cause most earthquakes.

InSight’s lead scientist, Bruce Banerdt of NASA’s Jet Propulsion Laboratory in Pasadena, California, said the result was the continuation of work started by the Apollo moonwalkers nearly a half-century ago, who placed seismometers that measured thousands of moonquakes.

For Mars, “we’ve been collecting background noise up until now, but this first event officially kicks off a new field: Martian seismology!” Banerdt said in a statement.

The field of Martian seismology could shed light on how rocky planets formed.

The tremors were picked up by sensors in the Martian lander, in one of the more successful experiments being carried out. The lander is the first spacecraft designed specifically to study the deep interior of a distant world.