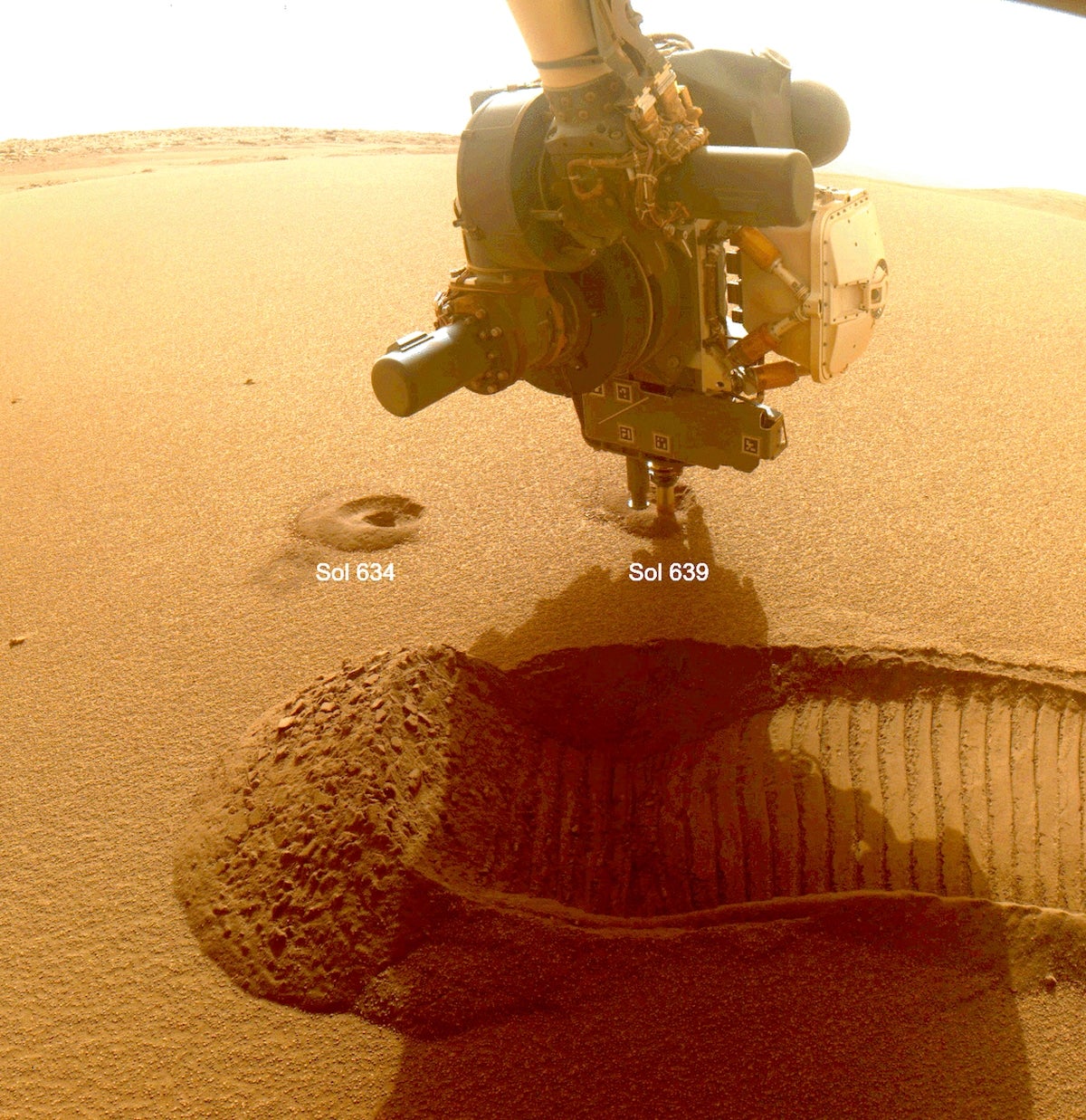 If humans ever make it to the Red Planet, would they be able to power their missions and settlements with wind power?

Up until now, the answer was thought to be, “No.” The Martian air was too thin to turn turbines. However, a new study published in Nature Astronomy Monday found that this might not be the case.

“Using a state-of-the-art Mars global climate model, we analyse the total planetary Martian wind potential and calculate its spatial and temporal variability,” the study authors wrote in their abstract. “We find that wind speeds at some proposed landing sites are sufficiently fast to provide a stand-alone or complementary energy source to solar or nuclear power.”

Any long-term, human-crewed mission to Mars will need power, but most potential sources present different problems. NASA uses solar or nuclear power for its ongoing robotic missions, but nuclear power may be unsafe near human settlements and solar may not be consistent enough given Mars’s seasonal and daily cycles.

Learn About Solar Power From EcoWatch

Despite these challenges, Hartwick and her team from NASA; the University of Colorado, Boulder; and the University of Washington used a climate model designed for Earth and altered it to simulate conditions on Mars, Phys.org reported. They were able to include factors such as terrain, dust, solar radiation and heat energy to reconstruct the Martian climate over several years, including wind strength.

This led them to the discovery that the wind did blow strongly enough to generate power in different Martian locations, either in combination with solar or on its own.

Wind tended to do best around craters or in the volcanic highlands, according to Phys.org. The research findings could also help NASA determine where to land future missions. The team looked at 50 proposed mission sites, according to Space.com. Of these 50:

Wind’s most important contribution to future Mars missions may not necessarily be replacing solar, but working with it. Currently, solar installations could generate enough electricity to exceed the requirements of a mission for around 40 percent of the time, the study authors wrote. Adding wind could bump that number up to more than 60 to 90 percent.

“This means some really scientifically interesting regions that might have previously been disregarded due to energy limitations might be accessible to human missions if wind turbines can be utilized,” Hartwick told Space.com.