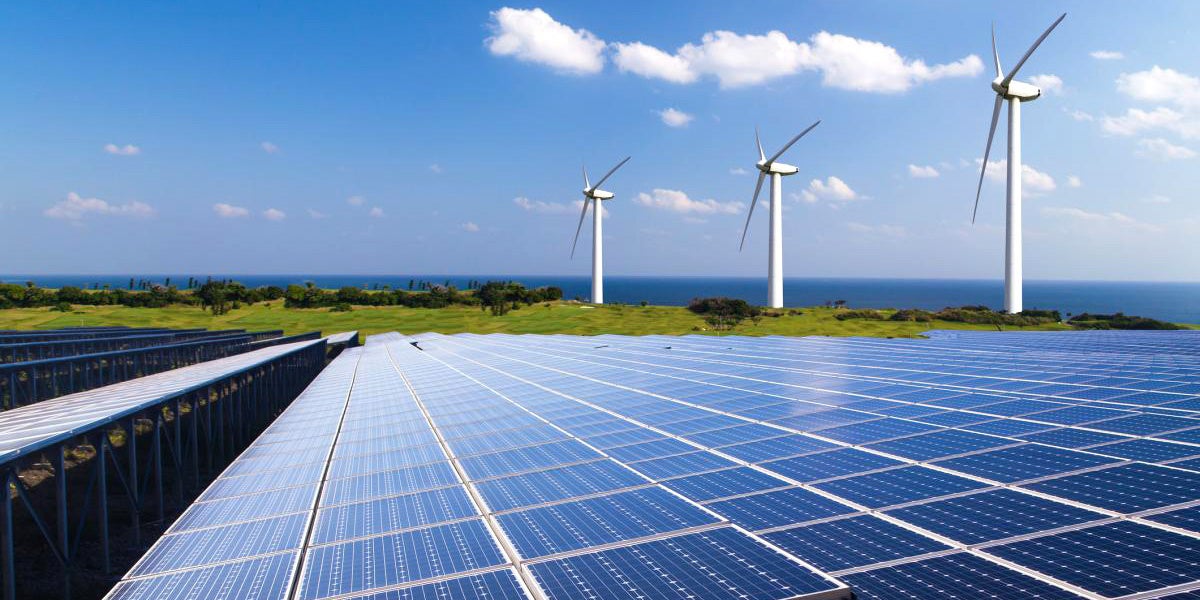 This is a response to James Conca’s article in Forbes on June 26, “Debunking the Unscientific Fantasy of 100% Renewables.”

Conca’s article describes a paper published in the Proceedings of the National Academy of Sciences (PNAS) by Chris Clack and coauthors on June 19, criticizing a paper colleagues and I authored in the same journal in 2015. Our original paper showed that the U.S. can transition to 100% clean, renewable energy in all energy sectors without coal, nuclear power or biofuels. In this response, I show that Conca was negligent by not reporting on our response in PNAS and by seriously misrepresenting facts.

Conca’s article starts with two misrepresentations. First, Conca points to the Clack critique in PNAS but nowhere does he mention that PNAS published our response to Clack equally and simultaneously. In fact, PNAS gave us the last words by not allowing Clack to respond to us. Our main conclusion, which PNAS published, was “The premise and all error claims by Clack et al. about Jacobson et al. are demonstrably false. We reaffirm Jacobson et al.’s conclusions.” Conca did not report this.

Second, Conca states in the first sentence that “twenty-one prominent scientists issued a sharp critique,” but fails to point out that Clack and coauthors’ own disclosure published in their paper indicates that only three out of 21 coauthors performed any type of research for the article. The remaining 18 did no research whatsoever, merely contributing to writing the paper. Of the three authors who did perform research, one has admitted publicly, “I am not an energy expert” (see 15 minutes and 32 seconds into this UCLA debate. In the meantime, our 100% clean, renewable energy peer-reviewed papers have collectively had more than 85 researcher-coauthors and more than 35 anonymous peer reviewers.

Third, as pointed out in our published response, there were zero mathematical modeling errors in our underlying model as claimed by Clack. This clarifies an inaccurate quote Conca attributes to me, “…there is not a single error in our paper.” Not only did Conca never interview me to obtain such a quote, but the misquote is wrong on its face, since we acknowledge in our PNAS response (which Conca does not cite) our failure to be clear in our paper about one particular assumption and our neglect of one cost. However, while we were not clear in our original paper, there was no underlying model error, contradicting Clack’s major contention in his paper.

Specifically, in one instance, Clack falsely claimed we had a model error because he believed that a number in a table of ours was a maximum value when, in fact, the text clearly indicated that the number was an annual average number that varied in time, not a maximum number. Nowhere in the text was the word “maximum” used to describe that number. Thus, Clack made up out of thin air the claim that the number was a maximum. Clack and all coauthors were informed their claim was an error through a document sent to him by us through PNAS prior to publication of their article but still refused to correct it. One must wonder what the motivation is of authors who are informed of an error yet refuse to correct it.

Conca’s article repeats another one of Clack’s false claims. Namely, the claim that our goal of using 100% clean, renewable energy will increase costs if we exclude nuclear power and coal with carbon capture, stating that our doing so is “at complete odds with serious analyses and assessments, including those performed by the Intergovernmental Panel on Climate Change, the National Oceanic and Atmospheric Administration, the National Renewable Energy Laboratory, the International Energy Agency and most of academia.”

However, as stated in our PNAS-published response to Clack that Conca negligently fails to cite, the IPCC says the exact opposite: “Without support from governments, investments in new nuclear power plants are currently generally not economically attractive within liberalized markets, …” Further, unlike in our studies, neither the IPCC, NOAA, NREL, nor the IEA has ever performed or reviewed a cost analysis of grid stability with near 100% clean, renewable energy so could not possibly have come to the conclusion claimed by Conca.

Conca, then makes a misleading and irrelevant statement. He says that we “assume a nuclear war every 30 years or so.” The PNAS study he is criticizing says nothing of the sort. He fails to tell readers he is referring to a completely different paper that I wrote from 2009 that estimated the upper-limit risk of nuclear war from nuclear weapons proliferation. However, just like he negligently failed to report our response published in PNAS, Conca failed to report the lower-limit risk of nuclear war as stated in the 2009 paper, zero nuclear wars. Why would he report only the upper-limit of a risk rather than both the upper and lower-limit risks?

Conca then claims we assumed 15 million acres covered by wind and solar, which is wrong, but even if it were correct, he doesn’t realize this is only 0.66% of U.S. land area to replace all fossil fuels. He forgets that the 1.7 million active and 2.3 million inactive oil and gas wells alone in the U.S. plus the 20,000 new ones each year occupy more than 1% of U.S. land area for the roads, well pads, and storage facilities.

Regardless, an alternate solution to increasing the hydropower discharge rate is to increase the discharge rate of concentrated solar power (CSP) and/or adding batteries. Both methods results in low-cost solutions as illustrated for the United States and Canada here. These results contradict Clack’s premise that our nation’s energy can’t run 100% on wind, water and solar power alone at low cost.

Conca further criticizes underground storage in rocks, but it is inexpensive (less than 1/300th the cost per unit energy stored than batteries) and a form of district heat. Sixty percent of Denmark’s heat is from district heating.

In sum, debate about our energy future can be constructive and is certainly encouraged. But inaccurate statements about scientific work and amplifications of those inaccuracies help no one. Had Conca read our PNAS response at all, he would not have made the errors he did. However, my colleagues and I are always seeking to improve our methods and calculations. Our goals are to better the quality of life of everyone by determining the best ways to provide clean, renewable, and reliable energy while creating jobs and improving people’s health and reducing costs. Hopefully others share these goals, regardless of political party affiliation.