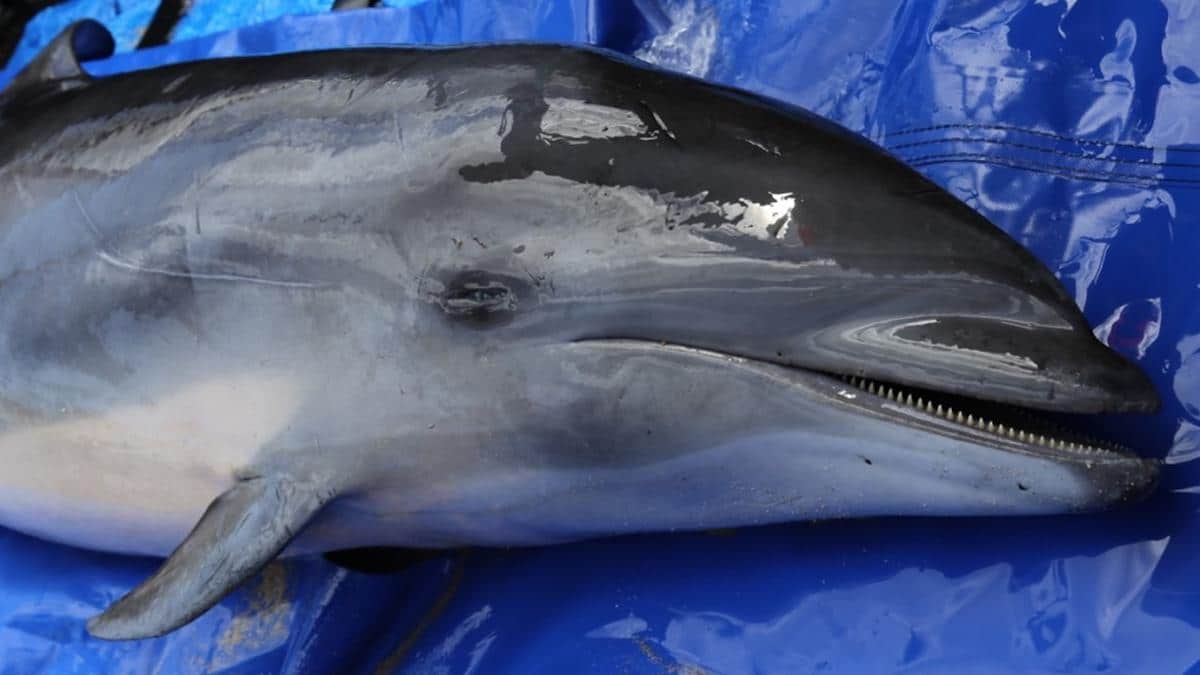 When a Fraser’s dolphin washed up dead in Maui in 2018, researchers did not suspect that this could be the first sign of a deadly outbreak.

But now, a paper published in Scientific Reports on Monday reveals that the dolphin was infected with a previously unknown strain of morbillivirus, a disease related to human measles and smallpox that has killed off large numbers of cetaceans — whales, dolphins and porpoises — around the world.

“This finding identifies an important threat to Fraser’s dolphins and to the approximately 20 other species of cetaceans that call Hawaii home,” study lead author and University of Hawaii at Mānoa’s Hawaiʻi Institute of Marine Biology associate researcher Kristi West told EcoWatch in an email.

Cetacean morbillivirus is an airborne virus that can spread rapidly between very social species like whales and dolphins. It can also travel between different whale and dolphin species and between a pregnant mother and her calf.

“Cetacean morbillivirus has been identified as one of the biggest disease threats because it has been responsible for mass mortalities of dolphins and whales that have occurred worldwide,” West said.

For example, an outbreak in 2013 and 2014 caused a mass mortality event that killed more than 1,500 bottlenose dolphins along the U.S. East Coast.

This is especially a problem if a species or population is already under threat for other reasons, Whale and Dolphins Conservation policy manager Nicola Hodgins, who was not involved in the research, told EcoWatch in an email.

“Morbillivirus has been show[n] to spread rapidly through populations – especially as cetaceans are especially social and travel in large groups – therefore if it were to spread through a population that was already classed as vulnerable it could have a devastating impact,” she wrote.

In the case of the waters off Hawaii, this is a real risk, the study authors noted. That is because the islands are home to many unique populations that are already low in numbers. For example, the endangered Hawaiian false killer whales (Pseudorca crassidens) only number around 167.

“Novel disease is considered a major hurdle to endangered population recovery and even poses the threat of extinction,” the study authors wrote.

The latter may be especially at risk. Fraser’s dolphins have only been seen six times in Hawaiian waters within the past 20 years or so, and they were seen near Melon-headed whales for four of them.

“The presence of many small resident populations makes Hawaii an especially vulnerable location when considering the potential for disease outbreaks among cetaceans,” the authors noted.

At the same time, disease outbreaks in the Hawaiian Islands are difficult to study. This is because scientists are able to recover fewer than five percent of the animals that die in these waters, meaning scientists might not even know if an outbreak is occurring.

These low stranding rates also make it difficult to determine what other threats might impact these species and how those threats might interact with a morbillivirus outbreak.

This is especially true of Fraser’s dolphins, which are a relatively unknown species who live mostly in offshore waters. The International Union for Conservation of Nature (IUCN) Red List labels them a species of least concern, but also said that it does not know if their population is stable, increasing or declining.

To understand more about whether an outbreak is occurring or how great a risk it might be, West said the next step is to conduct antibody testing on Hawaiian dolphins and whales.

“Research involving antibody testing is first needed to understand if Hawaiian dolphins and whales may have acquired immunity through prior exposure to this virus,” she said. 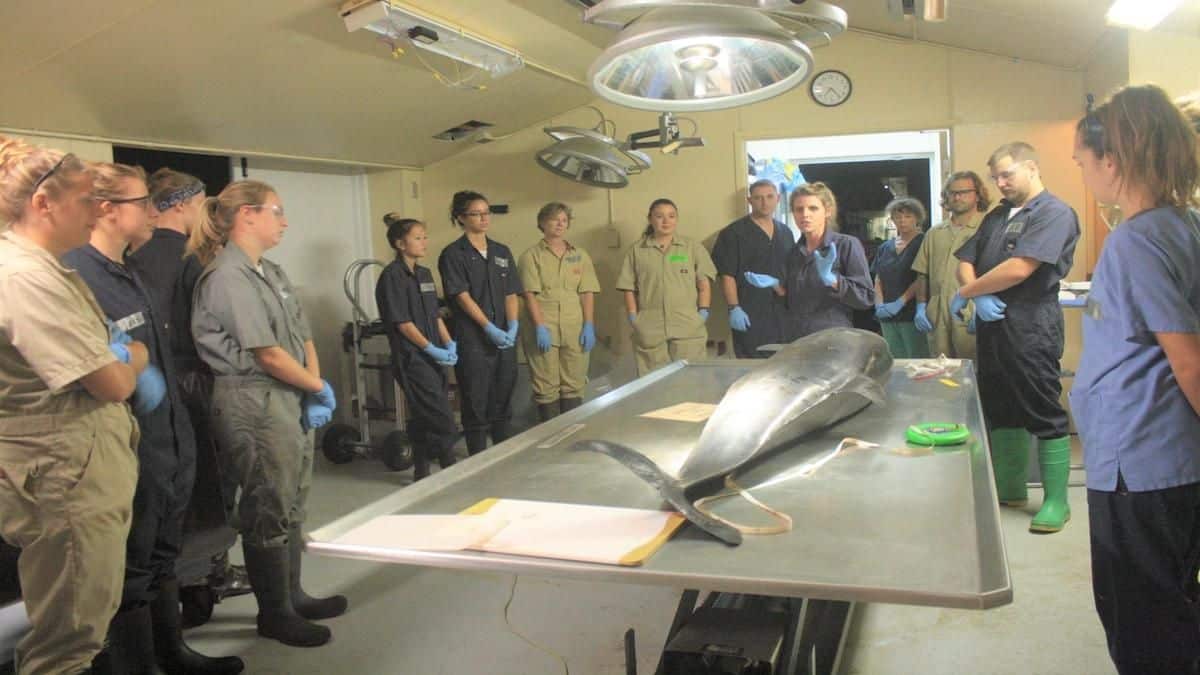 One way that concerned individuals can help scientists learn more about Hawaii’s dolphins and whales is by reporting any strandings to the state’s National Oceanic and Atmospheric Administration (NOAA’s) Marine Wildlife Hotline at 1(888) 256-9840, a University of Hawaii press release advised.

NOAA is also working to protect a different species from morbillivirus with the first ever vaccination program against the disease in marine mammal populations. This program targets endangered Hawaiian monk seals, who are vaccinated while sleeping on the beach.

“A similar mass vaccination program for whales or dolphins that live an entirely aquatic lifestyle would be much more difficult,” West acknowledged to EcoWatch.

While human researchers are working to understand and counteract the morbillivirus threat, human activity generally does not play a known role in spreading the virus among whales and dolphins in the wild, West said.

However, Hodgins noted that diseases like these are another argument against whale and dolphin captivity.

“Keeping them confined in captivity is a sure fire way to ensure the spread of this disease,” she said. “If for example there were an outbreak within a captive facility it would likely infect all those contained.”