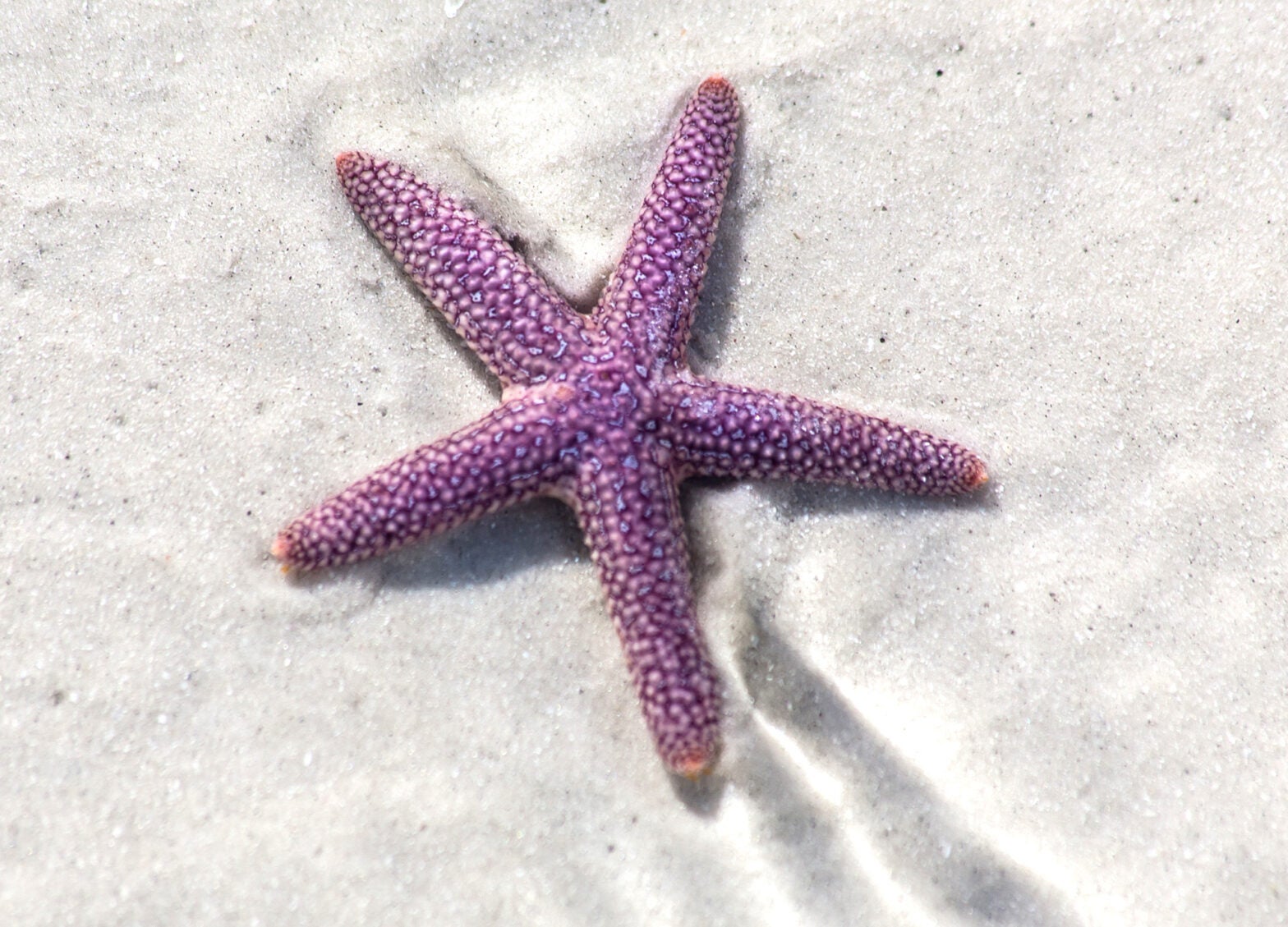 Mass marine extinction may be inevitable. If humans go on burning fossil fuels under the notorious “business as usual” scenario, then by 2100 they will have added so much carbon to the world’s oceans that a sixth mass extinction of marine species will follow, inexorably.

And even if the 197 nations that agreed in Paris in 2015 to take steps to limit global warming in fact do so, then by 2100 humans will have added 300 billion tons of carbon to the seas. And a U.S. scientist has calculated that the critical threshold for mass extinction stands at 310 billion tons.

So in either case, the world will be condemned to, or at imminent risk of, a “great dying” of the kind that characterized the end of the geological period called the Permian, in which 95 percent of marine species vanished, or the Cretaceous era that witnessed the last of the dinosaurs.

Daniel Rothman, a geophysicist at the Massachusetts Institute of Technology, reported in the journal Science Advances that he worked through hundreds of scientific studies to identify 31 occasions of significant change in 542 million years in the planet’s carbon cycle—in which plants draw down carbon from the atmosphere and cycle it through the animal community and back into the atmosphere.

For each event, including the five great mass extinctions in the geological record, he estimated the record of carbon preserved in the rocks, to find a predictable threshold at which catastrophe might be an outcome. Four of the five great extinction events lay beyond this threshold. He then considered the timescales of such extinction events to arrive at his modern-day danger zone figure of 310 billion tons.

And by 2100, unconstrained fossil fuel combustion may have tipped the planet into “unknown territory,” he said.

“This is not saying that disaster occurs the next day. It’s saying that, if left unchecked, the carbon cycle would move into a realm which would no longer be stable, and would behave in a way that would be difficult to predict. In the geologic past, this type of behavior is associated with mass extinction.”

In effect, Rothman has used a mathematical technique to predict an event many biologists believe is already happening. Pollution, the clearing of the wilderness and the disruption of habitat have already placed many species at risk. Global warming as a consequence of the combustion of fossil fuels will, they have repeatedly said, make a bad situation worse.

Researchers have already begun to record local extinctions—the disappearance of once-familiar creatures from local landscapes—and climate change that will follow global warming could heighten the hazard for animals and plants already under stress.

And Rothman’s warning came hard on the heels of several studies that indicate the dangerous impact of climate change.

Scientists from the University of Washington in Seattle warned that as the world’s waters warm, fish will have to migrate to survive, and those that cannot—the ones in lakes and river systems—could be at risk.

They reported in the journal Nature Climate Change that they looked at available physiological data and climate predictions to see how 3,000 species in oceans and rivers would respond to warmer waters and to judge what the “breaking point” temperatures for any species would be.

“Nowhere on Earth are fish spared from having to cope with climate change,” said senior author Julian Olden, professor of aquatic and fishery sciences. “Fish have unique challenges—they either have to make rapid movements to track their temperature requirements, or they will be forced to adapt quickly.”

But other creatures in the most extreme environments are affected, too. British Antarctic Survey scientists reported in Nature Climate Change that they used computer models to test a warming scenario for 900 species of marine invertebrates that live in the south polar seas.

Even a small warming of 0.4°C will cause unique local animals to change their distribution, and although some will fare well, overall there will be more losers than winners.

“While a few species might thrive at least during the early decades of warming, the future for a whole range of invertebrates from starfish to corals is bleak, and there’s nowhere to swim to, nowhere to hide when you’re sitting on the bottom of the world’s coldest and most southerly ocean and it’s getting warmer by the decade,” said Huw Griffiths, the Survey scientist who led the research.

As if to hammer home the message, the International Union for the Conservation of Nature has just issued its latest warnings on imminent extinction. This international body has now rated 25,062 species as in danger of extinction out of a list of more than 87,000.

The latest list includes five of the six species of ash tree native to North America, some of them threatened by an invasive beetle infestation, helped by global warming, and five species of African antelope.

“Our activities as humans are pushing species to the brink so fast that it’s impossible for conservationists to assess the declines in real time,” says Inger Andersen, director general of the IUCN.

“Even those species that we thought were abundant and safe—such as antelopes in Africa or ash trees in the U.S.—now face an imminent threat of extinction.”