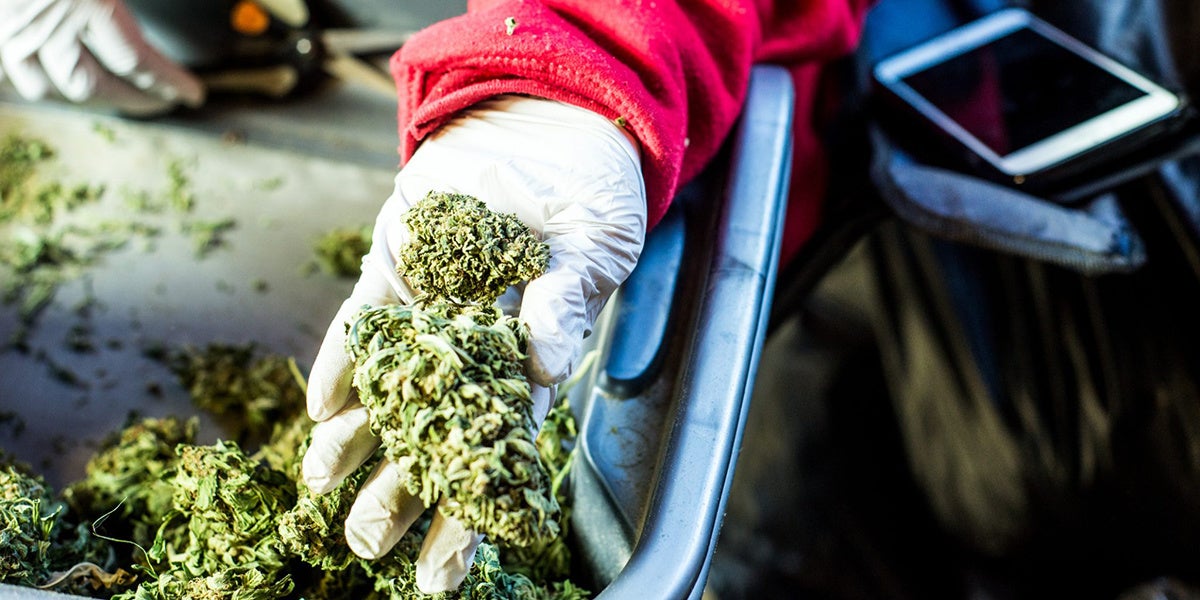 Though a key argument for legalizing marijuana in the U.S. is that it would put a tremendous and necessary dent in the domestic and global failure known as “the War on Drugs,” a new analysis out Wednesday reveals that federal legalization could also raise more than $130 billion in tax revenue by 2025 while also creating more than 1.1 million new jobs.

The new study was published by New Frontier Data—a research and marketing firm whose stated mission is to “inform cannabis-related policy and business decisions through rigorous, issue-neutral and comprehensive analysis of the legal cannabis industry.”

As the Drug Policy Alliance has shown, the criminalization regime and enforcement of keeping marijuana and others drugs illegal costs the U.S. government more than $50 billion annually—that includes the outrageous costs of imprisoning tens of thousands of people for nonviolent drug offenses.

Meanwhile, according to New Frontier CEO Giadha Aguirre De Carcer, the government would stand to do very well if marijuana, as has been shown in Washington state and Colorado, was taxed as a legal commodity. “The three most common business taxes that any standard business pays to the federal government are federal business taxes, payroll taxes and sales taxes,” De Carcer explained. “If cannabis businesses were legalized tomorrow and taxed as normal businesses with a standard 35% tax rate, cannabis businesses would infuse the U.S. economy with an additional $12.6 billion this year.”

As opposed to the current patchwork of states that have legalized either medical marijuana, its recreational use or both, the analysis looked at what could happen if the U.S. government made it legal to sell marijuana nationwide and included these major findings:

The new data comes in the wake of polling that shows historic levels of support for marijuana legalization nationwide. In October of 2017, a Gallup survey found that 64 percent of Americans now favor legal marijuana—the highest level ever recorded. It’s also an issue that receives backing from people across the political spectrum. According to the Gallup poll, a majority of Republicans (51 percent) are in favor while Independents (67 percent) and Democrats (72 percent) support legalization at even higher levels.