Resilience, Resolve and the March for Our Lives 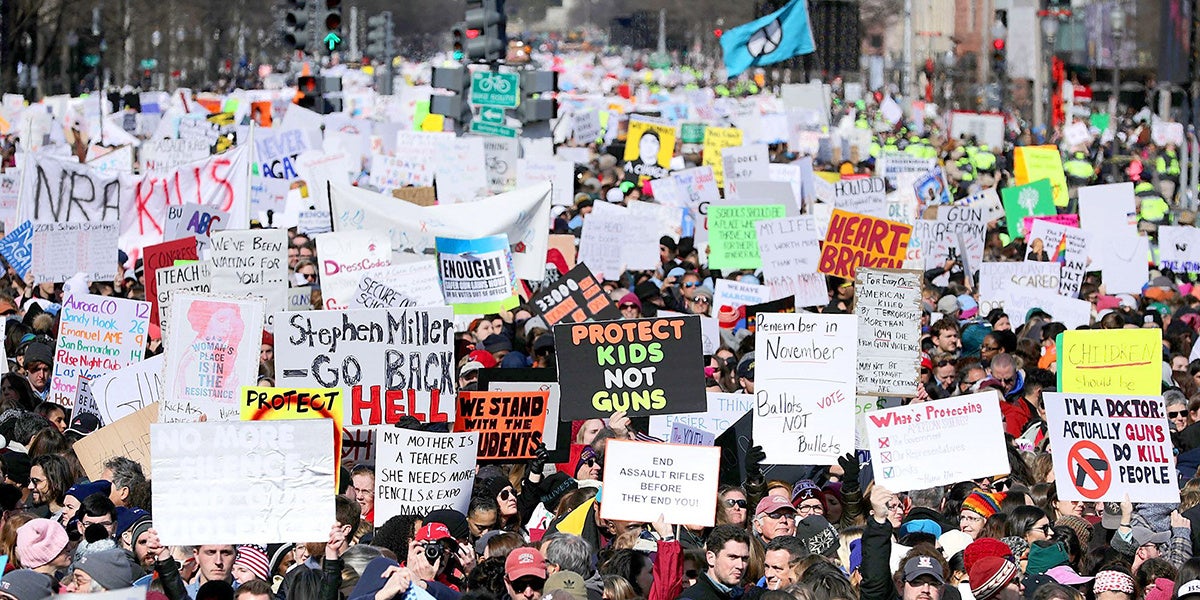 Since 1970, the mission of the Natural Resources Defense Council (NRDC) has been to protect the planet and all its inhabitants. There is no work more important than safeguarding the future that we leave our children.

And yet now, in these tremendously difficult times, it is our children who are showing us the way. In the weeks since the tragic deaths of 17 students and staff at Marjory Stoneman Douglas High School, the survivors have responded with a remarkable display of resilience and resolve. Out of tragedy, they’ve found hope, galvanizing a national movement for change.

On Saturday, the students hope to stir our elected officials into action by leading the nation in the March for Our Lives on Washington, DC, where half a million Americans are expected to join them to stand up against gun violence. Legions of others will attend sister marches elsewhere—in New York, Seattle, Atlanta, Cleveland, Los Angeles, Miami, Kansas City and more than 800 other cities across the country and around the world.

Pundits are already calling this a cultural watershed, the largest youth-led movement since the Vietnam War, with a new generation showing the rest of us the way to usher in needed change.

I’m in awe of these students, who have lit the American conscience and turned tragedy into promise. They’ve ignited a national movement. And they’ve embraced the power each of us has to be a voice and a force for progress.

It’s time for them to lead, and we will follow.