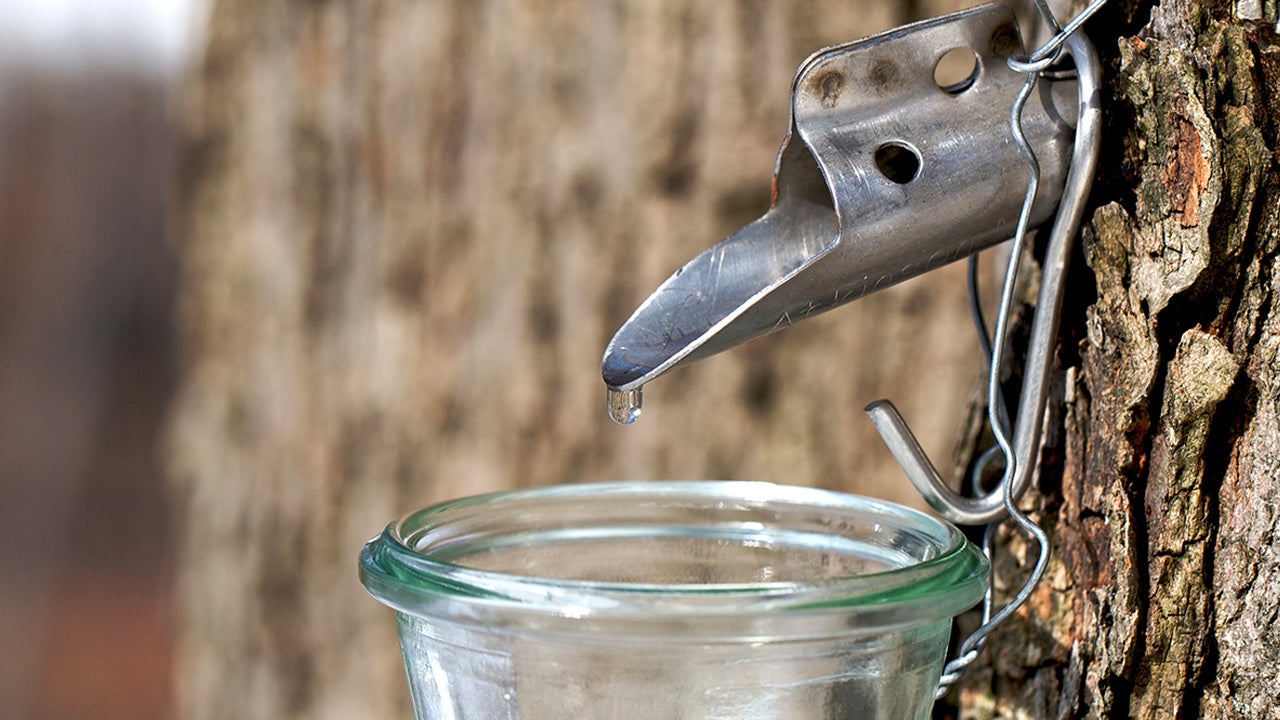 The effects of climate change are nothing new for maple syrup farmers like Larry Yoder.

The Indiana syrup producer has seen worrying changes to the “sugaring” season in his lifetime alone. When Yoder first started sugaring with his grandfather, the family expected to tap its trees around the first weekend in March. In recent years, when tapping with his own grandchildren, the season has moved up to mid-February.

“The long-term prospects going into the next generation of our family are a little dicey at this point,” says Yoder, whose farm has been in his family for five generations. His maple syrup operation—the Yoder Farm—currently taps around 200 trees a season, selling 60 to 80 gallons of syrup a year through local retail outlets.

The warming climate could cause the loss of ideal conditions for sap flow in certain parts of North America, according to a new study. Temperatures need to dip below freezing at night and rise to thawing during the day for sap to start flowing from sugar maple trees. While the changes in climate could simply mean an earlier season for maple syrup farmers in New England and Canada, the study has found that the industry could be completely wiped out in Virginia and Indiana by 2100.

The study, published in Forest Ecology and Management, suggests Quebec’s syrup yields could double in that time, while they would decline across much of the U.S.

For Yoder, no longer having his family’s sugar bush would be a loss of identity. It would also cause a change in lifestyle for his family.

“Maple sugaring has a mystic all of its own and families tied to the land, whether they’re making syrup or lumber or in fisheries, you are tied and that aspect of the natural world becomes very much a part of who you are,” he says.

Yoder says it may be too late to take the necessary action to mitigate the effects of climate change and that humans might have to adjust the best they can. That adjustment could mean leaving behind a tradition that has been part of his family for more than 100 years.