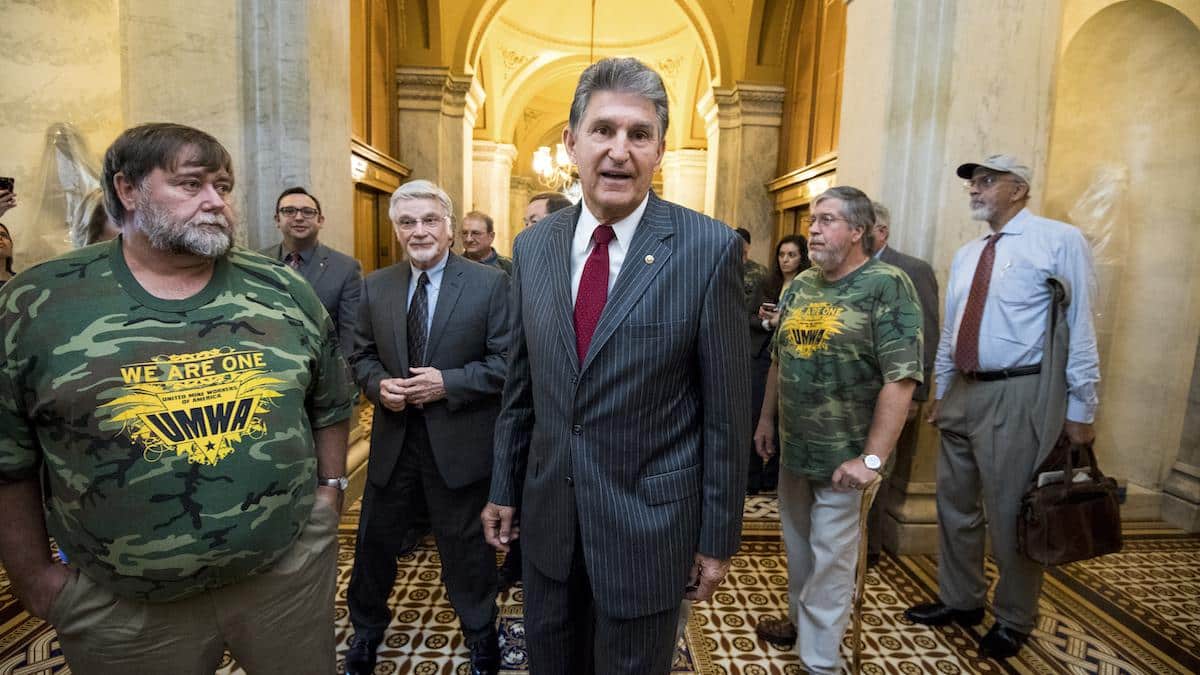 The United Mine Workers of America rallied in support of the Build Back Better Act, calling on Sen. Joe Manchin, who was named an honorary member of the union last year, to reassess his decision to block the legislation.

“We urge Senator Manchin to revisit his opposition to this legislation and work with his colleagues to pass something that will help keep coal miners working, and have a meaningful impact on our members, their families, and their communities,” said Cecil Roberts, the president of the union.

Roberts specifically lauded a few policies in the bill, including one that would help workers with black lung and another that creates incentives for companies to build manufacturing facilities at coalfields and employ coal miners who have lost their jobs. (Roberts also urged Manchin to support voting rights legislation.)

“We’re likely to lose coal jobs whether or not this bill passes,” UMWA’s chief lobbyist Phil Smith told The Washington Post. “If that’s the case, let’s figure out a way to provide as many jobs as possible for those who are going to lose.” Smith added that the bill’s tax incentives provide a “pathway to do that.”