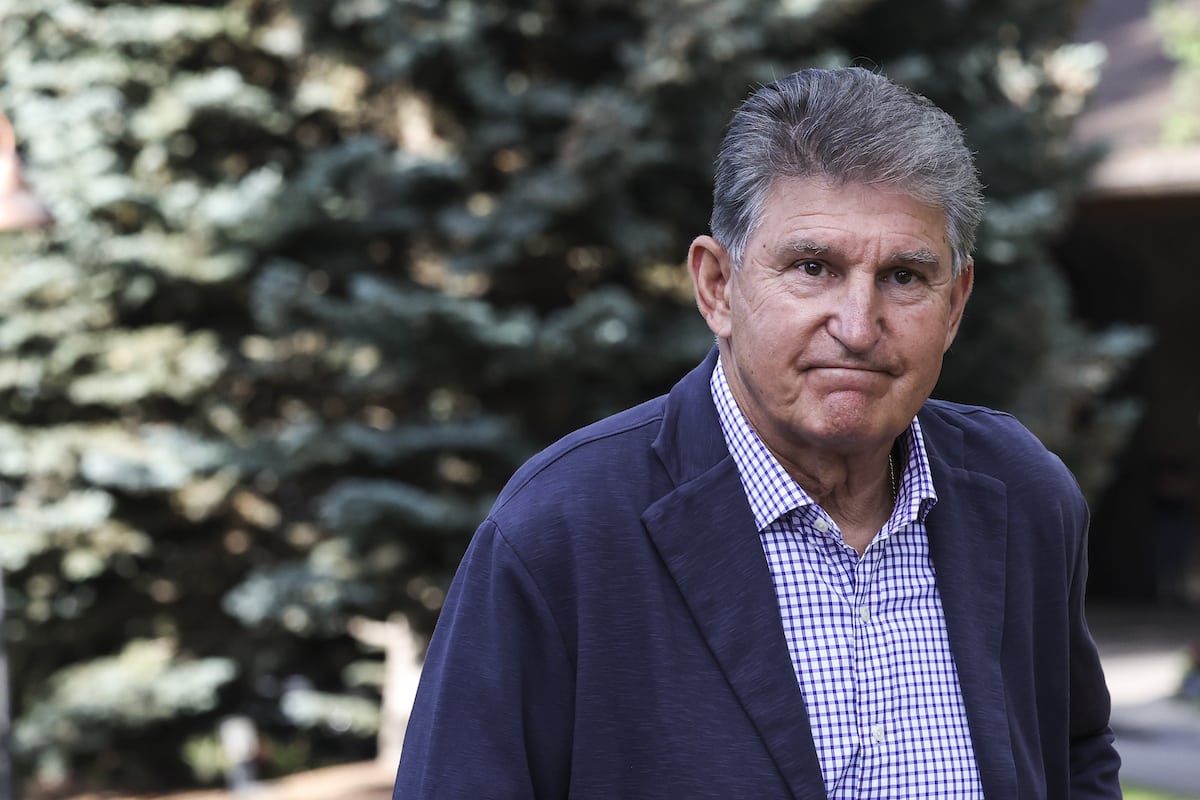 On Thursday, Senator Joe Manchin crushed Democrats’ hopes of passing broad climate legislation this year when he informed Senate Majority Leader Chuck Schumer and his staff that he wouldn’t support the climate provisions in Democrats’ economic package or tax hikes on the wealthy or corporations.

Manchin’s vote was so important to break the tie in the Senate that New York Senator Schumer had been negotiating with him for months, agreeing to scale back some of the climate portions of the bill in the hopes of satisfying the West Virginia “moderate,” reported CNN.

“I’m not going to sugarcoat my disappointment here, especially since nearly all issues in the climate and energy space had been resolved,” said Oregon Democratic Senator Ron Wyden, who is chairman of the Senate Finance Committee, as The New York Times reported. “This is our last chance to prevent the most catastrophic — and costly — effects of climate change. We can’t come back in another decade and forestall hundreds of billions — if not trillions — in economic damage and undo the inevitable human toll.”

Manchin’s disappointing stance came after weeks of negotiations that had offered hope of a broader agreement. To woo the senator from coal-heavy West Virginia, Democrats had offered to cut proposals like paid family and medical leave and tax perks for low-income Americans, reported The Washington Post.

Manchin was wary of additional federal spending and ultimately balked as prices for gas and goods rose to record levels and the rate of inflation increased.

“He’s not even about solving inflation because the major driver of inflation was gas prices, and he decided we should invest more in fossil fuels,” Evergreen Action co-founder Jamal Raad told CNN.

In December of last year, Manchin had scuttled Biden’s $1.75 trillion Build Back Better Act, a scaled-back version of a $3.5 trillion climate and economic spending plan that had been proposed early on in the Biden administration.

Democrats had hoped to increase the number of electric vehicles (EVs) and cut carbon emissions to half of what they were in 2005 by the end of the decade, reported The Washington Post.

Manchin saying that he “unequivocally” won’t support the climate or tax portions of the Democrats’ economic legislation angered climate activists as well as Democrats, CNN reported.

“This is nothing short of a death sentence,” said co-founder of youth climate group Sunrise Movement Varshini Prakash, as reported by CNN. “It’s clear appealing to corporate obstructionists doesn’t work, and it will cost us a generation of voters.”