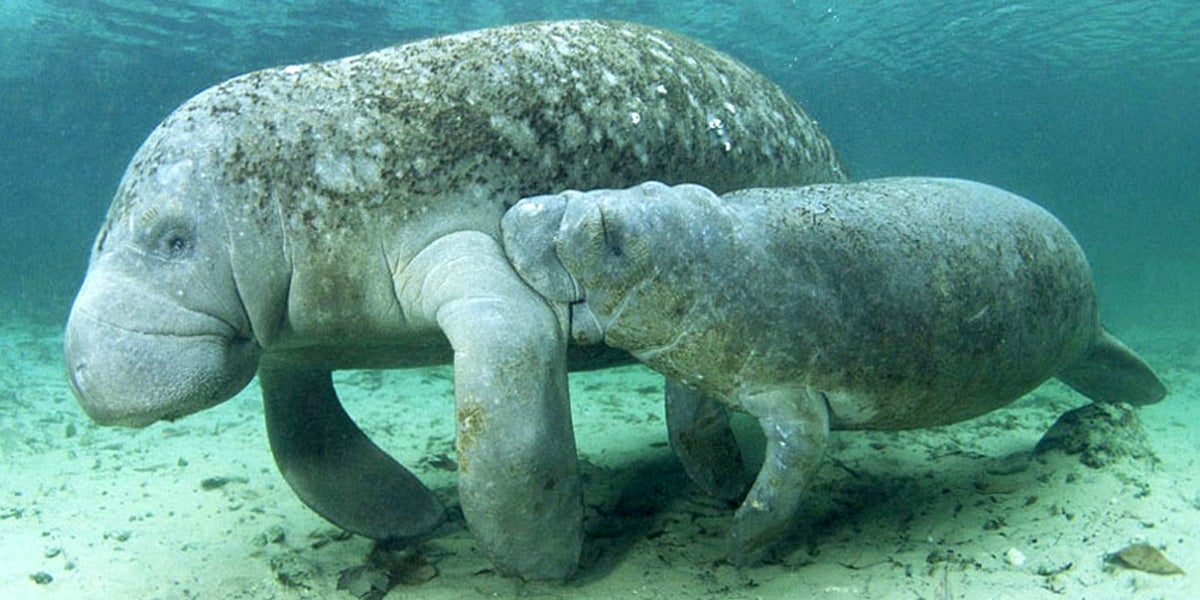 An illness that might be linked to toxic algae blooms combined with a record number of boat collisions has taken a toll on Florida’s manatee population this summer. Since May, eight dead manatees have been found in the Indian River Lagoon in Brevard County, a waterway that’s been fouled with microscopic toxic algae, the Orlando Sentinel reported. 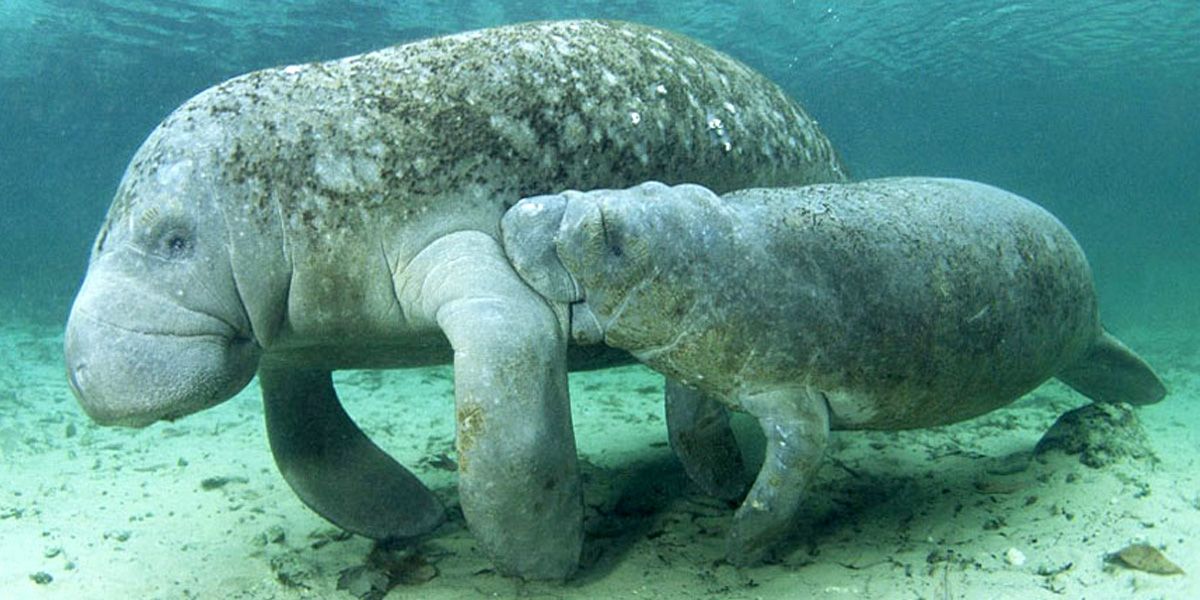 “We are still narrowing down the cause, but the hypothesis is still that the change of vegetation that the manatees are eating makes them susceptible to complications in their guts,” Martine de Wit, lead veterinarian with the Florida Fish and Wildlife Conservation Commission, said. De Wit said the manatees have been found with little or no seagrass in their stomachs. The animals digestive systems were filled instead with algae commonly known as seaweed. Researchers say the animals succumb to illness so quickly they drown. Videos from residents have documented the manatee’s struggle.

The water coming from Lake Okeechobee contains fertilizer, sewage and stormwater, which is flushed into portions of the Indian River, according to the Sentinel. The stretch of the Indian River has been “a killing field” for brown pelicans, bottlenose dolphins, manatees and many species of fish. The microscopic algae has turned waters a greenish, brown color, some spots as thick as guacamole, as previously reported by EcoWatch.

This isn’t the only year toxic algae has impacted manatees. More than 150 manatees have died in the past four years, the Sentinel said.

An increase in boat traffic on Florida’s waterways—because of less expensive fuel, a mild winter and a hot summer—is causing more collisions with manatees, according to Dr. Katie Tripp, the director of science and conservation at Save the Manatee. Tripp argues the increase in manatee boat strikes shouldn’t be attributed to a population increase. “We disagree,” said Tripp. “We believe that educated, compliant and watchful vessel operators are key.”

Though manatees are already facing enough threats, the species might also lose some of their protection under the federal Endangered Species Act. Save the Manatee is urging the U.S. Fish and Wildlife Service not to change the status of manatees from endangered to threatened.

“We firmly believe downlisting without better controlling the escalating threats is premature,” said Tripp. The organization is calling for residents to sign Florida’s Clean Water Declaration in the effort to reduce pollutants in the state’s waterways.

However, Fish and Wildlife Service officials don’t appear to be rethinking their plan. Aerial surveys show the manatee population has risen from 1,267 to more than 6,300 in 25 years, according to the agency website. Officials also believe there is no direct link between manatee deaths and blue green algae blooms in the St. Lucie River and estuary in Martin County Florida. A decision on reclassifying manatees could come as early as next year. A change in the status could effect boating speeds in waterways and access to protected areas.

The toxic algae problem is not limited to Florida. Algae blooms that have been occurring in Lake Erie since 2013 returned last week. Sections of Presque Isle State Park are closed because of the harmful algae blooms, the Erie Times News reported.

Jim Grazio, Great Lakes biologist for the Pennsylvania Department of Environmental Protection, told the Erie Times, “Harmful algae blooms are capable of producing toxins that can cause skin irritations, nausea or vomiting in humans, and potentially be fatal to animals.”

Climate change may lead to more algal blooms in the future, according to the New York Times.

“Some of the features of climate change, such as warmer ocean temperatures and increased light availability through the loss of sea ice in the Arctic, are making conditions more favorable for phytoplankton growth—both toxic and nontoxic algae—in more regions and farther north,” Kathi Lefebvre, a biologist at NOAA’s Northwest Fisheries Science Center in Seattle, told the Times.