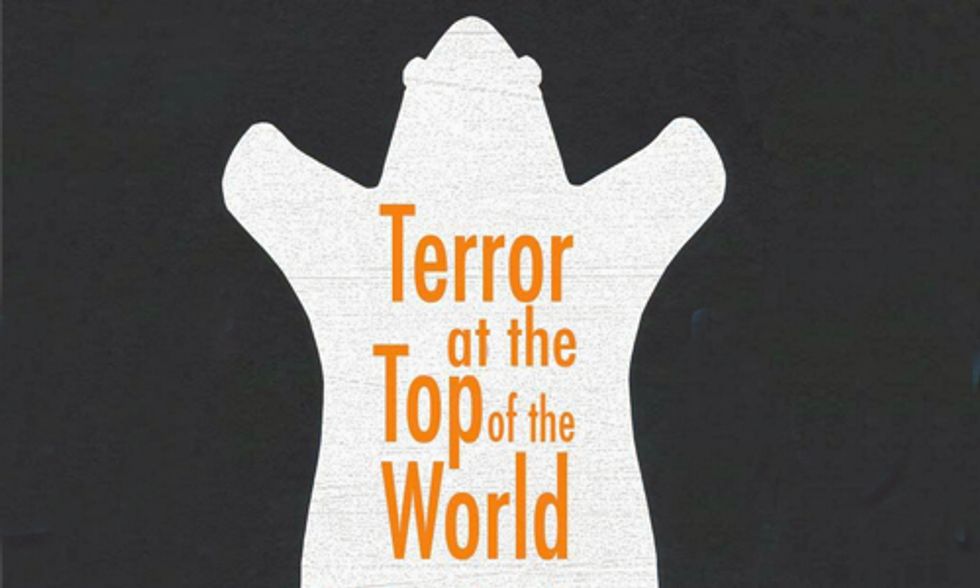 Matt Dyer was camping with fellow hikers on a Sierra Club outing when, despite taking proper steps to protect themselves, a polar bear came to their camp in the middle of the night and pulled him out of his tent. He suffered two cracked vertebrae, a broken jaw, a collapsed lung and injuries to both of his hands.

Watch this at-home interview with Dyer:

Democracy Now! interviewed Rich Gross, a Sierra Club guide on the trip, and Sabrina Shankman, a reporter with InsideClimate News and author of the new ebook Meltdown: Terror at the Top of the World. The ebook tells the story of seven American hikers who went on a wilderness adventure into polar bear country in Canada’s Arctic tundra—and faced a harrowing attack. Scientists say that climate change is greatly impacting polar bear habitat, which may be the cause of increased polar bear attacks on humans. Attacks have increased in recent years in towns like Churchill in the Manitoba province of Canada because their "return to their winter hunting ground has been delayed by the increasingly late formation of the sea ice caused by climate change."

Watch My Town Swallowed Up by Super Typhoon Haiyan