Malaysia to Return 3,300 Tons of Plastic Waste Illegally Imported From Countries Including the U.S. 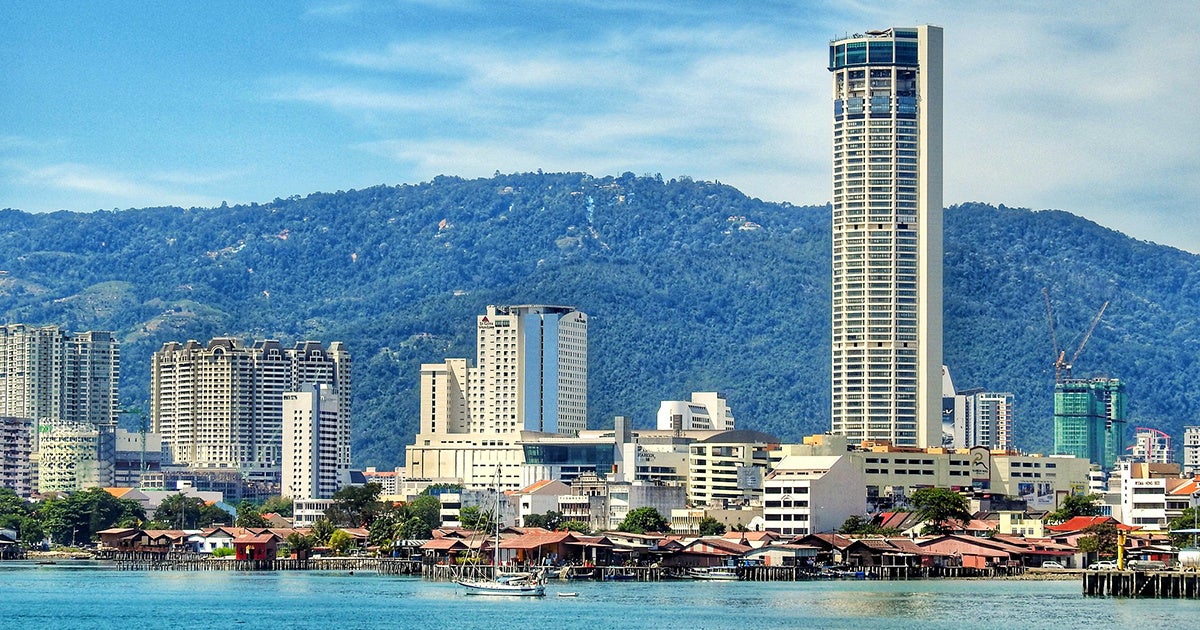 Since China banned imports of plastic waste in early 2018, Malaysia has become the No. 1 importer of the world’s unwanted plastic. Now, the country has had enough.

Malaysia’s Minister of Energy, Science, Technology, Environment and Climate Change Yeo Bee Yin announced Tuesday that the country would return as much as 3,000 tonnes (approximately 3,307 U.S. tons) of plastic that had been imported illegally from countries including the U.S., Reuters reported.

“Malaysia will not be a dumping ground to the world … we will fight back,” Yeo said at a press conference reported by the Associated Press. “Even though we are a small country, we can’t be bullied by developed countries.”

The waste comes in 60 containers smuggled into the country. Ten of the containers, containing some 450 tonnes (approximately 496 U.S. tons) will be shipped back within two weeks, Yeo said.

Yeo showed some of the waste to reporters at a port near Malaysia’s capital Kuala Lumpur, the Associated Press reported. It included cables from the UK, milk cartons from Australia, compact discs from Bangladesh and household and electronic waste from the U.S., Canada, Japan, Saudi Arabia and China. Yeo said one UK company had imported more than 50,000 tonnes (approximately 55,000 U.S. tons) of waste in the past two years. Malaysia had already returned five containers of waste to Spain in late April.

Individuals in developed countries sorted their recycling without realizing how it was being disposed of, Yeo said. She called on the policy makers in wealthy countries to do better.

“We are urging developed nations to review their management of plastic waste and stop shipping garbage to developing countries,” she said, according to Reuters. “If you ship to Malaysia, we will return it back without mercy.”

Once in Malaysia, waste has been processed by illegal centers that have popped up across the country since China’s ban. They pollute both air and water as they burn plastics and illegally access water that is contaminated in the process, according to Grist. Malaysia has shut down more than 150 of these plants since July 2018, the Associated Press reported.

“We view the perpetrators of this act as traitors to the country’s sustainability and therefore they should be stopped and brought to justice,” Yeo said of the illegal recycling centers in a press release.

Malaysia’s action comes weeks after the issue of plastic waste caused tensions between Canada and the Philippines when Canada missed a May 15 deadline to take back tons of garbage, CNN reported. Philippine President Rodrigo Duterte recalled his ambassador to Ottawa and said he was prepared to “declare war” over the issue. Canada has since promised to remove the waste at its own expense before the end of June.

Also this month, more than 180 countries agreed to amend the Basel Convention on the Control of Transboundary Movements of Hazardous Waste and their Disposal to include plastic pollution. According to the agreement, no plastic can be shipped to a country without its government’s consent. The U.S., the world’s No. 1 plastic exporter, has not ratified the Basel Convention.