Malaysia Sends Plastic Waste Back to 13 Wealthy Countries, Says It Won’t Be ‘the Rubbish Dump of the World’ 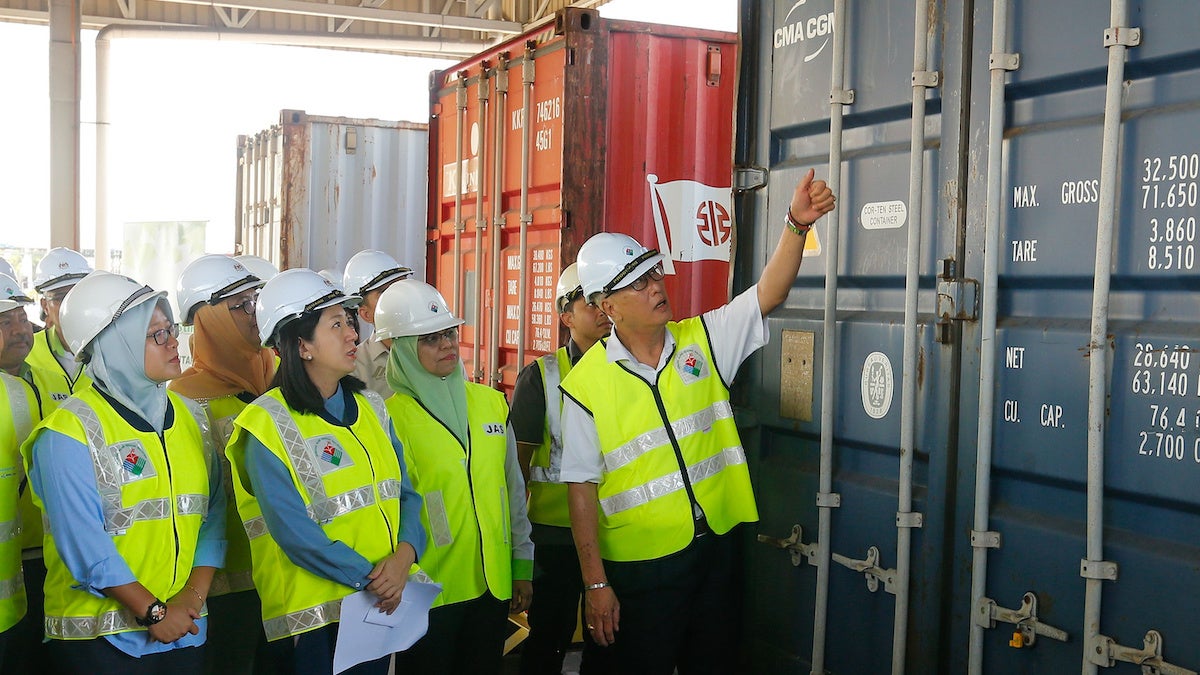 The Southeast Asian country Malaysia has sent 150 shipping containers packed with plastic waste back to 13 wealthy countries, putting the world on notice that it will not be the world’s garbage dump, as CNN reported. The countries receiving their trash back include the United States, the United Kingdom, France and Canada.

The government will seek to ensure that “Malaysia does not become the garbage dump of the world,” Yeo said in a lengthy Facebook post, as CNN reported.

The UK was responsible for 42 of those containers. Malaysia’s Environment Minister Yeo Bee Yin insisted that she is taking steps to make sure her country does not become a dumping ground for wealthy countries, as the BBC reported.

The UK government said it was working with Malaysian authorities to take back the waste.

“We continue to work with the shipping lines and Malaysian authorities to ensure all waste is brought back as soon as possible,” said an Environment Agency spokesman in the UK to the BBC. The spokesman added that the Environment Agency is “working hard to stop illegal waste exports from leaving our shores in the first place.”

Since China banned the import of plastic waste in 2018, shipments of plastic waste have been rerouted to Southeast Asian countries, including Thailand, Indonesia, the Philippines and Malaysia. However, Malaysia and other developing countries are standing up to unwanted, imported garbage, as the AP reported.

In addition to the 150 containers that Malaysia sent back to their country of origin, Malaysia expects to send back another 110 containers by the middle of the year, according to Yeo, as the AP reported.

Yeo added that so far success in sending back trash has removed a total of 4,120 tons of waste from Malaysian ports. Authorities there have stepped up enforcement at key ports to block smuggling of waste and closed more than 200 illegal plastic recycling factories, as the AP reported.

While the UK received back 42 containers, that number was one shy of France’s 43 containers of illegal plastic waste sent back. Otherwise, 17 went to the U.S., 11 to Canada, 10 to Spain and the rest to Hong Kong, Japan, Singapore, Portugal, China, Bangladesh, Sri Lanka and Lithuania, the Environment Ministry said, according to the AP.

“If people want to see us as the rubbish dump of the world, you dream on,” Yeo told reporters during inspection at a port in northern Penang state, as the AP reported.

From the 110 containers that Malaysia will return in the middle of the year, Yeo said 60 are from the U.S. Canada also has 15 more containers, Japan 14, the UK 9 and Belgium 8, as the AP reported.

Last year, Yeo also singled out British people for their ignorance about where their plastic waste goes.

“What the citizens of the UK believe they send for recycling is actually dumped in our country,” she said, as the BBC reported.

A recent Greenpeace report found that plastic waste exported from the U.S. to Malaysia more than doubled in the first seven months of 2018 compared to 2017, as CNN reported.