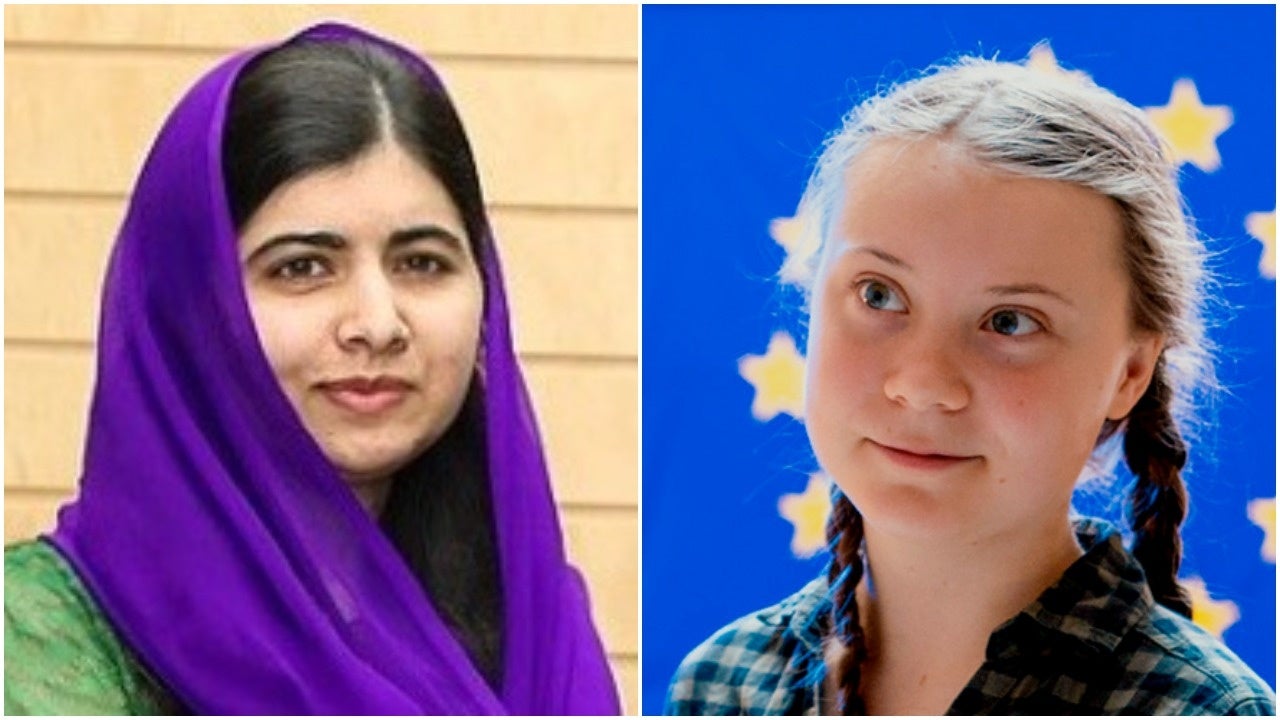 What happens when a famous school striker meets a renowned campaigner for education rights?

Yousafzai posted a picture of the pair with their arms around each other on Instagram Tuesday.

“She’s the only friend I’d skip school for,” Yousafzai tweeted.

She’s the only friend I’d skip school for. pic.twitter.com/uP0vwF2U3K

“So… today I met my role model. What else can I say?” she tweeted.

So… today I met my role model. What else can I say? @Malala pic.twitter.com/n7GnXUngov

Both young women earned international fame for standing up for their beliefs at a young age.

Yousafzai was shot in the head, neck and shoulders by a member of the Taliban while on her way to school in 2012, according to BBC News. Before getting attacked, she had written an anonymous diary about living under the extremist group.

In 2014, she became the youngest person ever to win the Nobel Peace Prize at 17. She is now 22 and studies politics, economics and philosophy at Oxford.

Thunberg, who is five years younger, rose to prominence two years ago when she began a one-person school strike outside Swedish parliament to call for action on the climate crisis. Her efforts helped inspire an international youth movement. She has since been nominated for the Nobel Peace Prize twice, in 2019 and 2020, according to Reuters.

Thunberg had traveled to the UK to take part in a school strike in Bristol on Friday.

“[G]rateful she found time to talk to some of our students about science, voting, the limits of protest, divestment, real zero v net zero, and much more,” college principal Alan Rusbridger wrote on Instagram.