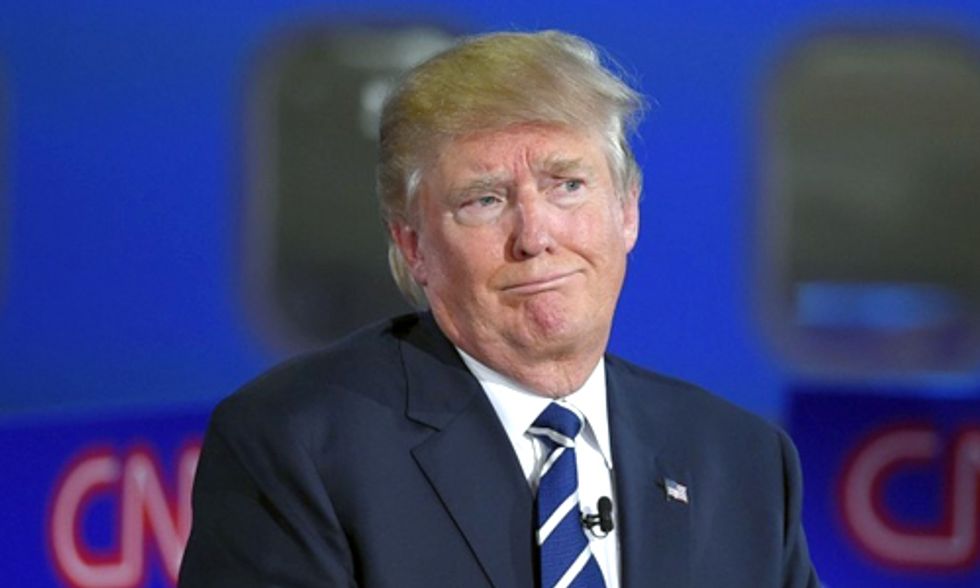 Despite the presidential candidate’s history of climate change denial, a majority of Donald Trump voters actually believe global warming is real and man-made.

The concept of global warming was created by and for the Chinese in order to make U.S. manufacturing non-competitive.
— Donald J. Trump (@Donald J. Trump)1352229352.0