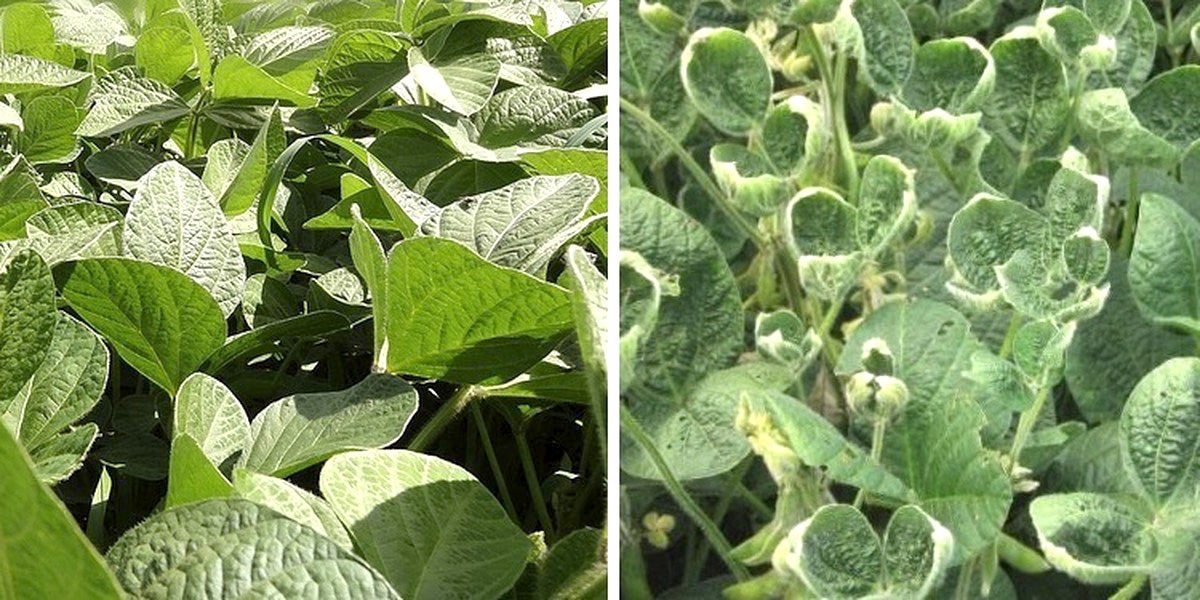 Earlier this year,
Monsanto commercially launched its Roundup Ready 2 Xtend soybeans—a product undoubtedly attractive to soy farmers. The new seeds not only promised higher yields, but it would be a new tool in a soy farmer’s arsenal to battle superweeds that have evolved to resist the herbicide glyphosate, aka Roundup. Xtend soybeans are genetically altered to withstand both glyphosate and an existing herbicide called dicamba. 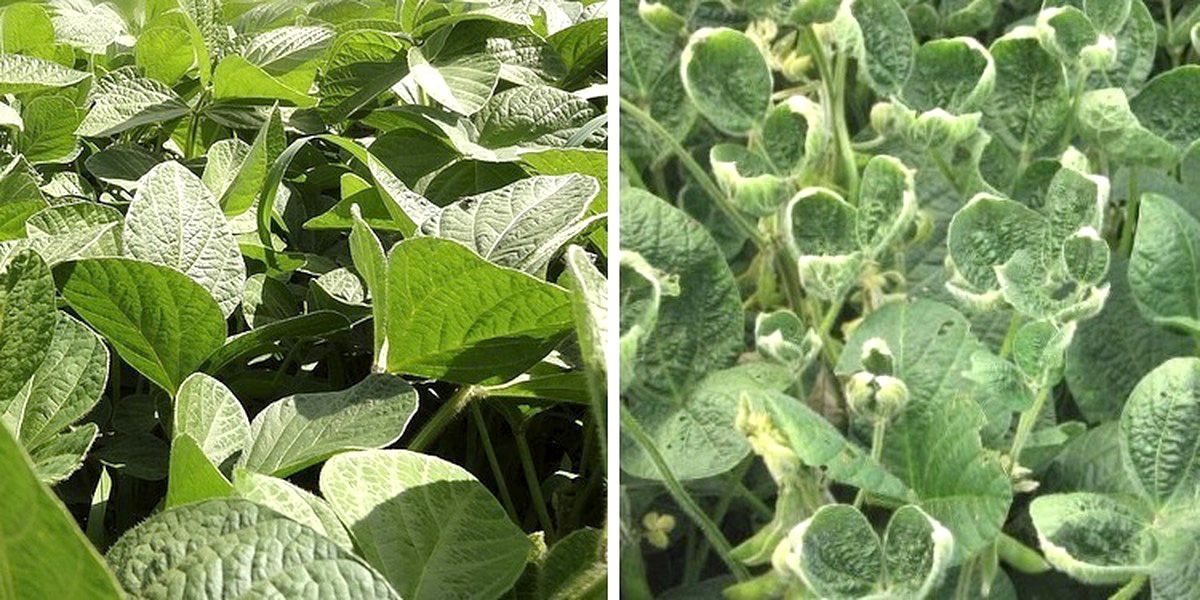 But in reality, the promise of Monsanto’s splashy new bean appears to be short-sighted, leaving farmers with the much worse end of the bargain. Here are three reasons why.

1. It’s illegal to use dicamba on GMO soy

Even though dicamba has been around for decades, the U.S. Environmental Protection Agency (EPA)
has not yet approved dicamba’s over-the-top use on genetically engineered soybeans. However, as NPR reported, even though Monsanto has given growers clear instructions not to use the herbicide on the crops, farmers are (illegally) using it anyway. Officials estimate that 200,000 acres in Arkansas, the Missouri Bootheel and Tennessee have been affected.

Farmers in this part of the country are struggling to control a weed called Palmer amaranth, also known as pigweed. Many of the weedkillers they’ve used in the past don’t work anymore. Weed expert Bob Scott says they’re desperate for new tools. “If we didn’t need this so bad, we wouldn’t be having this conversation,” Scott said.

2. Dicamba has a drift problem

Dicamba is extremely prone to drift, meaning it can be picked up by the wind and land on neighboring fields and even on native plants that cannot withstand the pesticide. When exposed to the pesticide, soy leaves that are not dicamba-resistant are left cupped and distorted. Additionally, the EPA has not yet approved Monsanto’s pesticide that is supposed to go with their new GMO soy. Monsanto and DuPont’s
new herbicide, DuPont FeXapan herbicide plus VaporGrip Technology, has glyphosate and dicamba, and is designed to reduce drift and lower volatility but still awaits approval.

Agronomist Tom Barber of the University of Arkansas
wrote in AgFax that he’s seen several thousand acres of soy fields in Missouri, Tennessee and Arkansas this season already affected by either drift, volatility, temperature inversions or tank contamination from dicamba herbicide applications.

“Many growers I am sure felt that they did not have a choice, either spray dicamba or lose the crop,” Barber
wrote. “Based on the number of acres affected, it appears that many fields of cotton and soybean containing this technology have been sprayed with an off-labeled application of dicamba either preemergence or postemergence or likely, both.”

Even worse, farmers who do not want to buy Monsanto’s new dicamba-resistant beans now might be forced to get them just to project themselves, Barber explained to NPR.

In response to the dicamba problem, Monsanto execs repeated to Delta Farm Press that farmers are warned about illegal spraying. However, the company’s product communications lead Kyel Richard also seemed to pass the buck of enforcement to state regulators:

Richard: “The thing I want to underline is we, as a company, aren’t an enforcement agency. We’re confident that the state officials will be evaluating the complaints, will investigate and will take appropriate actions.

“As a company, we can’t speculate on what action government officials will take—especially those who are investigating complaints of misuse. I’m sure they’re working diligently and will be taking action.”

Finally, like the rise of antibiotic-resistant superbugs, superweeds are evolving to withstand the very chemicals
meant to kill them. Dicamba is no different. University of Arkansas weed expert Jason Norsworthy discovered in greenhouse experiments that pigweed could evolve resistance to the chemical after just three generations, NPR reported.

Dr. Nathan Donley, a scientist at the Center for Biological Diversity, told EcoWatch last month that dicamba-resistant weeds have already been found in
Kansas and Nebraska.

Donley pointed out that Monsanto’s own analysis has indicated that dicamba use on cotton and soy will rise from less than 1 million pounds to more than 25 million pounds used per year. This will only create superweeds that are resistant both to glyphosate—already the world’s
most widely applied herbicide—and dicamba.

“The indiscriminate use of glyphosate created these resistant superweeds in the first place and now these companies want farmers to indiscriminately use dicamba,” Donley said about Monsanto and DuPont’s new dicamba-glyphosate herbicide
. “You don’t have to be a genius to know how this will end.”

Reuters reported that Monsanto has invested more than $1 billion in a dicamba production facility in Luling, Louisiana, to meet the expected demand for its Xtend products as the company steps away from its “bread-and-butter glyphosate herbicide business.” Glyphosate has faced major controversy ever since the World Health Organization’s International Agency cancer research arm linked the compound to cancer last year.