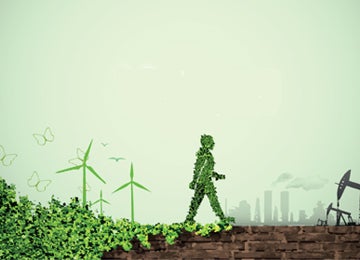 Storebrand, a major Norwegian pension fund and life insurance firm, has announced it has divested from 19 fossil fuel companies. 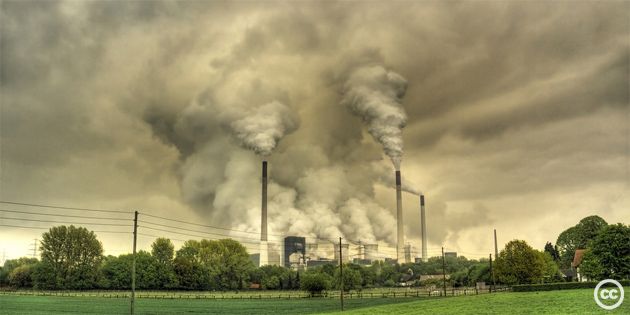 Announcing the move, the group’s head of sustainable investment, Christine Tørklep Meisingset, said it had gone down the divestment route to “reduce fossil fuel and CO2 [carbon dioxide] exposure and ensure long-term stable returns” for its members—as these stocks, it says, will be “worthless financially” in the future.

“[As] the stated climate goals become reality, these resources are worthless financially, but it is also true that they do not contribute to sustainable development in the extent and the pace we want. Exposure to fossil fuels is one of the industry’s main challenges, and for us it is essential to work purposefully to take our share of responsibility.”

Its decision to divest comes after the publication of Carbon Tracker’s latest Unburnable Carbon report, which said some 60-80 percent of fossil fuel reserves need to be left in the ground if the worst effects of climate change are to be avoided.

In total, it has pulled out of 13 coal extractors and six firms that are heavily exposed to tar sands oil.

Bold moves like this that channel finance away from carbon-intensive assets towards clean renewable energy projects gained a ringing endorsement from Barack Obama last week.

The divestment and clean investment movement appears to be gaining momentum. 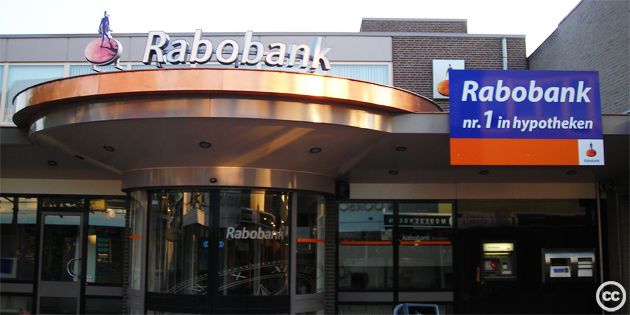 In Europe, the Dutch bank Rabobank recently took the extraordinary step of enforcing a blanket ban on loans to firms involved with oil sands and fracking for shale gas.

In both cases, it claimed the financial and environmental risks were too great for it to lend money.

While in the U.S., where the movement has been strongest, the United Church of Christ is the latest notable organization to follow the trend and approve a fossil fuel divestment strategy, becoming the first national and religious body in the U.S. to do so.

DO YOU THINK IT IS TIME TO COMPLETELY DIVEST FROM FOSSIL FUELS?