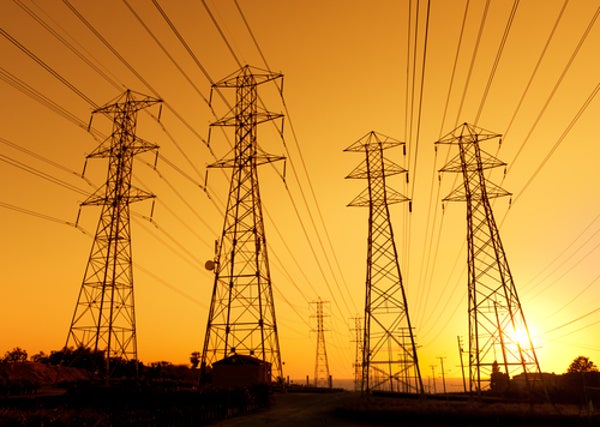 On Friday the U.S. Court of Appeals in Washington D.C. upheld the Federal Energy Regulatory Commission (FERC) Order No. 1000, which eliminates many obstacles in the way of modernizing the electrical transmission grid. 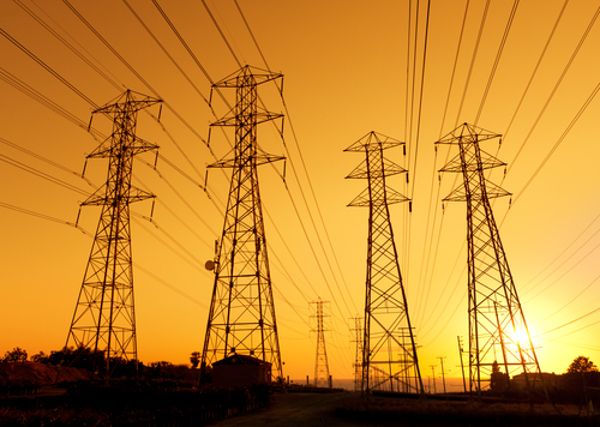 More than 40 states, industry groups,and utility companies had filed the challenge to the order saying that the federal government had overstepped its authority. But environmental groups came to its defense, since the order not only brings order and economic savings to grid construction and upgrades but eases the move from fossil fuels to clean energy sources. The groups, represented by Earthjustice and Natural Resources Defense Fund, include Natural Resources Defense Council, Environmental Defense Fund, Conservation Law Foundation and Union for Concerned Scientists.

Order 1000 creates requirements for regional planning and cooperation between the owners of transmission companies on the funding of new investments in the grid to make upgrades more efficient and economical. It also opened the door to new entrants into the arena of building and owning transmission facilities by eliminating existing  companies’ rights of first refusal.  As with the unbundling of electric generation and transmission starting in the ’90s, which opened generation to new companies, the order increases competitiveness on the transmission side. Among other things, this would help guarantee that the infrastructure exists to meet states’ clean energy mandates.

“We are thrilled that the court validated these crucial reforms that will help us build the 21st-century clean energy grid. We have an aging grid that needs billions of dollars worth of renovations and the question is how that money will be spent—on the smart grid technology that can hasten reliance on more clean energy or on masking tape and chewing gum solutions that keep us wedded to fossil fuels.  With the Obama administration’s newly announced Clean Power Plan, we must undertake transparent, forward-looking regional transmission planning to ensure we have the infrastructure in place to meet state clean energy mandates.”