Major Backer Pulls Out of Pebble Mine Project 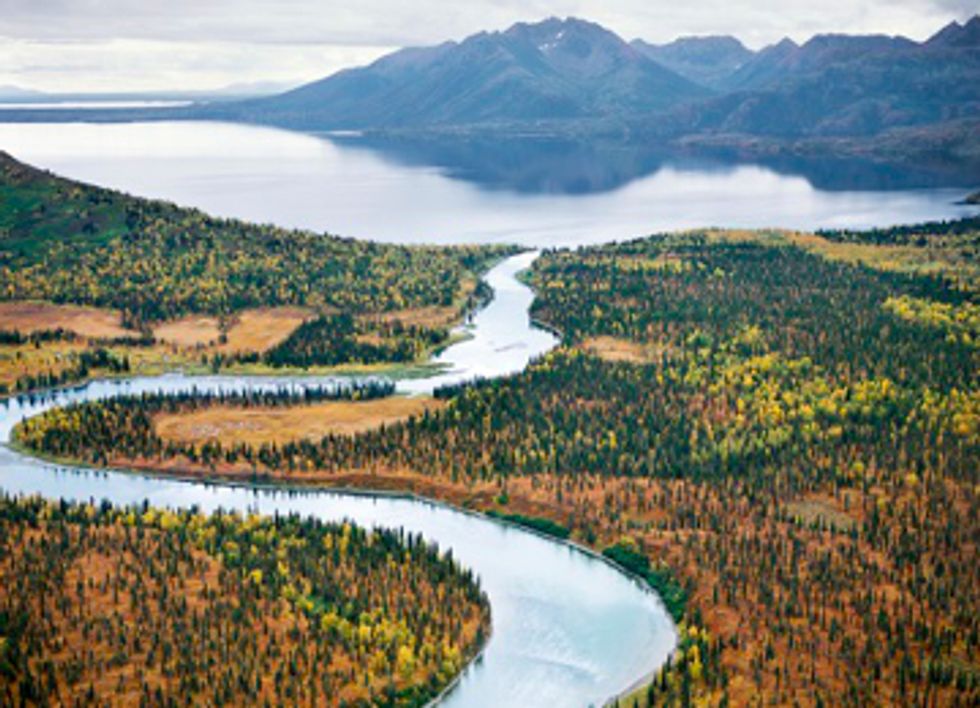 One of the two major partners in the proposed mine for Alaska's Bristol Bay region announced yesterday that it is backing out of the Pebble Mine project, citing financial risks. Anglo American, the London-based industry giant, put $541 million into the venture and will take a $300 million penalty charge for withdrawing, according to Anchorage Daily News.

The proposed copper and gold mine is hotly contested by conservationists, native tribes, commercial fishermen and others. The Bristol Bay region is home to one of the largest and most valuable salmon fisheries, which supports the equivalent of nearly 10,000 full-time jobs and creates $1.5 billion in annual economic output, reports Center for American Progress.

According to Earthjustice, the U.S. Environmental Protection Agency (EPA) has received more than 895,000 total public comments on the watershed assessment of Pebble Mine, and approximately 654,000 of those were urging the U.S. EPA to reject the Pebble Mine project outright.

"The fact that Anglo American thinks the Pebble Mine is too risky speaks volumes," said Tom Waldo, an Earthjustice attorney. "It’s too risky for investors, and it’s far too risky for Alaska."

But Joel Reynolds of Natural Resources Defense Council writes that opponents shouldn't be misled into thinking the fight to stop Pebble Mine is over.