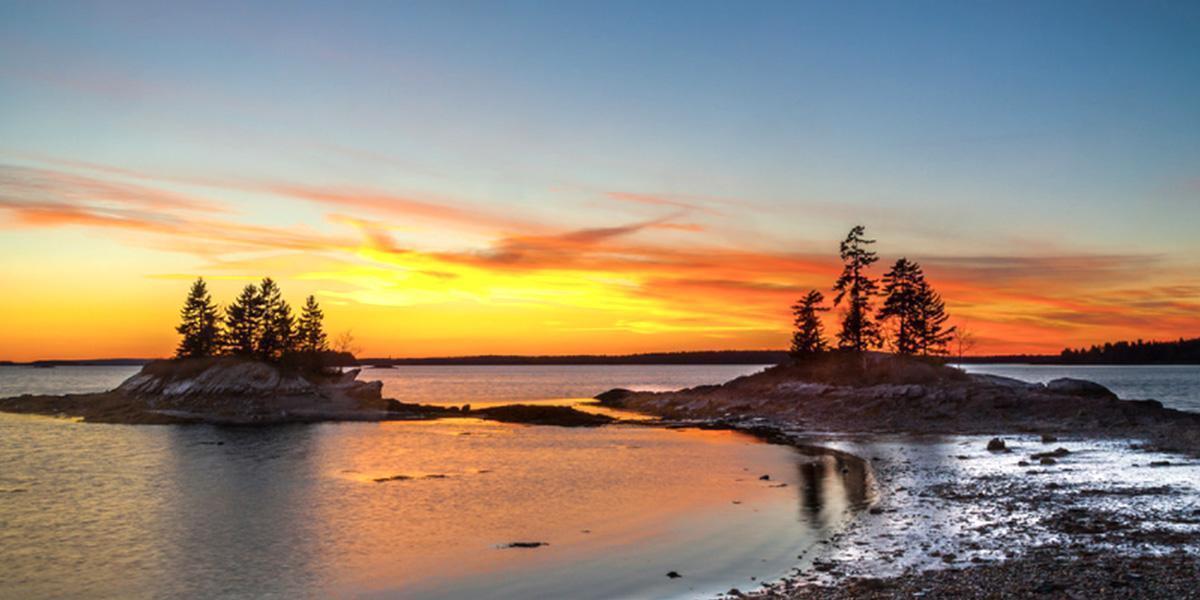 Maine’s Republican Gov. Paul LePage is backing a bill that would strip the pesticide regulations of dozens of cities and towns and prevent them from enacting new rules.

In summary, LD 1505 would prohibit a municipality from “adopting or continuing to enforce any ordinance or rule regarding the sale or use of pesticides.” The legislation would affect the regulations of 27 Maine municipalities.

McCue noted that a rep for the DC-based pesticide lobbying group, Responsible Industry for a Sound Environment, spoke in favor of the bill at a hearing on Monday.

Other supporters of the bill include businesses such as tree services and pest management companies who say the various local laws make it difficult to do business. According to the Press Herald, Walt Whitcomb, the commissioner of Conservation, Forestry and Agriculture, argued that local pesticide regulations were a confusing “patchwork” of controls. He added that many measures were more strict than state and federal laws and applied to products deemed safe by the U.S. Environmental Protection Agency.

But Mary Ann Nahf, who chairs the Conservation Commission for the coastal town of Harpswell, contended that the pesticide ordinances were designed for a community’s specific needs. She described how local lobstermen prompted the town’s ban on an insect growth regulator because it also turned out to be harmful and even deadly to lobsters. Nahf pointed out that the town’s ban ultimately led the whole state to tighten its regulations of the chemical near the ocean.

Opponents of LD 1505 stressed that local pesticide bans are necessary to protect human health and the environment.

“These bills have been handcrafted by big business to weaken—among other policies—state and local environmental laws that states have fought for and enacted over decades,” Sarah Lakeman of the Natural Resources Council of Maine said.

Heather Spaulding of the Maine Organic Farmers and Gardeners Association had similar words.

“LD 1505 is the latest in a pesticides industry-backed campaign to keep the public in the dark about agrichemicals,” Spaulding said, adding that Maine has no “meaningful statewide pesticide spray buffer zones to protect communities from pesticide drift,” and local ordinances fit the needs of their communities.

The State and Local Government Committee has scheduled a work session for the bill next week.