'Mad Cow' and Pink Slime: Lessons to Be Learned 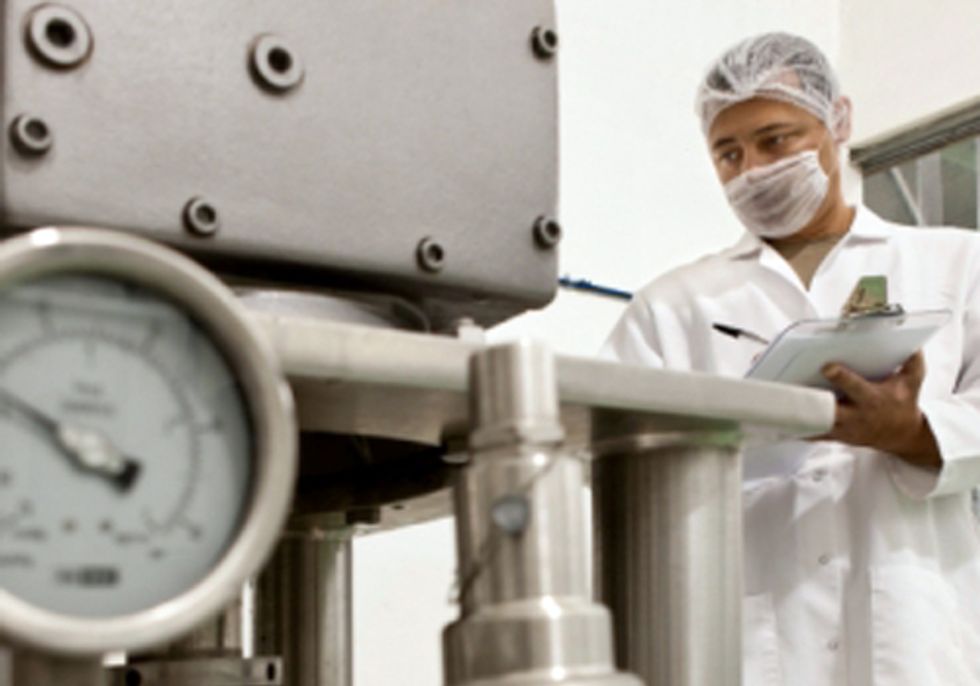 It pains me to say it but there are some very real connections between BSE (bovine spongiform encephalopathy, aka "Mad Cow Disease") and the recent “pink slime” fiasco that need to be aired.

I am not saying that “pink slime” (lean finely textured beef or LFTB for short) represents anything like the public health hazard that potentially BSE-infected meat could represent. Regulations are now in place to ensure that specified risk material is removed from every beef carcass so it does not enter the human food chain, and that the feeding of ground-up cattle remains back to cattle has been banned since 1997. However, it’s hard to ignore the fundamental similarities of the two incidents and, more importantly, the underlying circumstances and mindsets that led to the adoption in both cases of some highly questionable industry practices—practices that most people would have almost certainly have opposed had they been given the chance.

Both BSE and the “pink slime” fiasco are the indirect outcomes of the incessant drive to industrialize livestock farming and meat processing. Both are instances where an ethically-questionable processing technology was introduced (essentially) out of public sight—and certainly without widespread public knowledge or acceptance—where the primary aim was to utilize slaughterhouse waste in order to minimize industry costs. And both subsequently resulted in a significant negative impact on the public image of the livestock farming community as a whole.

The BSE epidemic in the U.K. occurred from the desire among some in the industry to maximize productivity at all cost by feeding cattle the treated ground-up remains of sheep and cattle carcasses (meat and bone meal or MBM), and subsequent industry pressure (certainly in the UK) to further relax the processing requirements during the MBM production process to further reduce the costs to industry. The result? The feeding of ever-increasing quantities of BSE-infected MBM material back to the UK herd, as young cattle ate BSE-infected cattle remains before being rendered to MBM themselves at the end of their useful lives to continue the terrible cycle. It’s fair to say that most British consumers had absolutely no idea that ruminant remains were being ground up and fed back to other ruminants. When the story first emerged, most consumers saw this as wholly unnatural and most were disgusted, which was bad enough PR for the industry. But the causal link between the consumption of BSE-infected beef and variant Creutzfeldt-Jakob disease (vCJD)—the human form of BSE—which subsequently broke in the news utterly devastated the British beef and dairy industry.

Similarly, the “pink slime” debacle occurred because the meat processing industry introduced a questionable technology out of the sight of the consumer, with the primary aim of utilizing slaughterhouse byproduct in an effort to maximize productivity and minimize costs. The new technology enabled the processor to utilize fatty trimmings from the carcass that were previously used for pet food or converted into oil. The technology involved heating these trimmings so that the fat separated from the muscle, then using a centrifuge to spin off the fat and extract the protein from the trimmings. As trimmings from the outer surface of the beef carcass have the potential for greater contamination with bacteria such as E. coli and Salmonella than other cuts of meat, the centrifuged protein mixture was finally sprayed with ammonia gas to kill the bacteria, before freezing.

Now, you could argue that the meat processors and food retailers involved just got it terribly wrong and mistakenly assumed that the public would be happy with the process involved in manufacturing LFTB, and that they wouldn’t care about the unlabeled addition of up to 15 percent LFTB to their ground beef. But it’s hard not to conclude that the meat processors and food retailers actually did very little—if anything—to inform the public of this new cost-saving process, and in fact did everything they could to ensure that consumers were kept in the dark by lobbying to avoid having to label this new product, for example.

Some in the industry may well argue that “Dude, it’s beef.” However, most consumers clearly did not agree. The real cause of public anger was the fact that most people were completely unaware that LFTB was being added to the ground beef they were buying in the first place, let alone the processes involved in manufacturing it. Despite the heartrending assertions from the industrial beef lobby and its paid-up politicians that LFTB was just beef, that it was a matter of food safety, or that the LFTB was “sustainability incarnate,” most consumers saw the unlabeled addition of LFTB to ground beef as nothing more than an attempt by meat processors and food retailers to squeeze yet more cents from the carcass in order to further maximize profits.

Rather than damning the ignorant public and unfair media coverage, I think that the industry would do well to take a long, hard look in the mirror and recognize the recent “pink slime fiasco” and ongoing public concern about BSE for what they really represent: a latent public concern about the over-industrialization of food production. For many consumers now have a profound feeling that, when it comes to food production, the pendulum has well and truly swung too far towards the adoption of highly-questionable practices on the basis of “what can make us the most money—regardless of the costs.”