Lumber Liquidators Sentenced to $13.2 Million for Smuggling Illegal Wood Into the U.S. 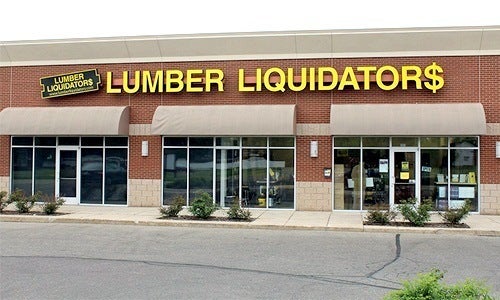 Virginia-based company Lumber Liquidators was sentenced today to $13.2 million in fines and forfeitures for importing illegal wood and submitting false declarations under the Lacey Act, a conservation law that makes it a crime to import plants and animals taken in violation of state and foreign law. In addition, the company has been placed on a five-year probation, during which it must implement a strict environmental compliance plan. 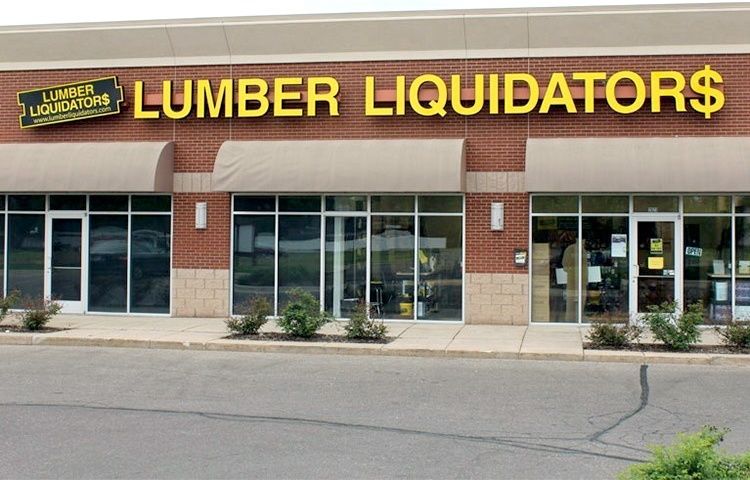 Lumber Liquidators had imported flooring manufactured in China, made from wood that was illegally harvested in the forests of the Russian Far East, the habitat of the world’s last remaining wild Siberian tigers.

In October 2015, after a two-year investigation by the Department of Justice (DOJ) and U.S. Fish & Wildlife Service, the flooring retailer pleaded guilty to smuggling illegal wood, including one criminal felony of entry of goods by means of false statements and four misdemeanor counts of violating the Lacey Act.

Lumber Liquidators had imported flooring manufactured in China, made from wood that was illegally harvested in the forests of the Russian Far East, the habitat of the world’s last remaining wild Siberian tigers.

Environmental Investigation Agency (EIA) first documented Lumber Liquidators’ illegal activities in its 2013 report, Liquidating the Forests. Posing as timber buyers, EIA investigators went undercover to expose the illegal timber harvesting and trade in the Russian Far East and traced the wood through China to a company that admitted to illegal logging and paying bribes. The EIA investigation revealed that Lumber Liquidators was the single biggest trading partner of this Chinese company. The subsequent investigation by the DOJ found that Lumber Liquidators committed systemic fraud and sourced illegal timber not only from the Russian Far East but also from Burma.

“This historic criminal sentence against a major U.S. company in relation to the Lacey Act is setting an important precedent: Illegal wood is no longer tolerated in the U.S.,” EIA Executive Director Alexander von Bismarck said. “U.S. consumers need to be protected from unknowingly supporting organized crime and the destruction of the world’s last virgin forests.”

The penalties for Lumber Liquidators’ crimes include $7.8 million in criminal fines, $1.23 million Community Service payments, $969,175 in forfeited proceeds and more than $3.15 million in cash through a related civil forfeiture. In order to put in place the mandatory environmental compliance plan, under which all wood imports need to be verified back to the source of harvesting, the company will have to fundamentally transform its sourcing practices and submit itself to government-approved audits.

“The real cost to the company will come from having to forego cheap, stolen wood in its supply chain while the Department of Justice looks over its shoulder,” von Bismarck said. “This case sets an important example for the rest of the industry, the business model of buying cheap wood from shady sources doesn’t pay anymore.”