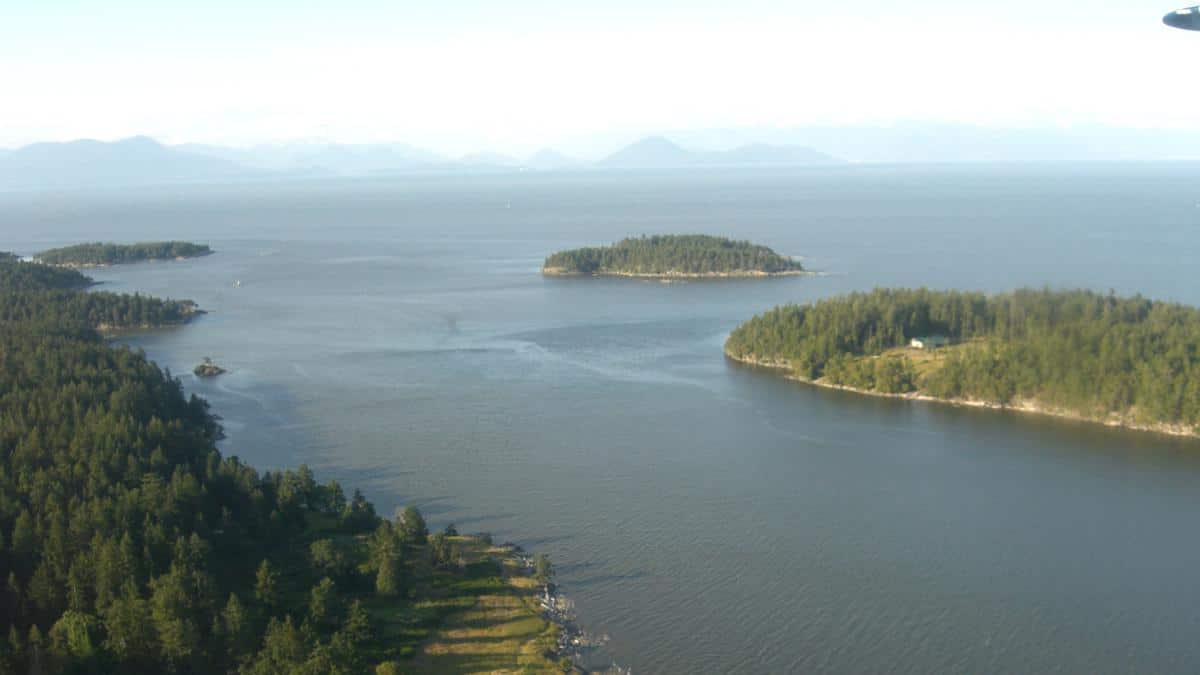 The founder of athletic apparel company Lululemon, Chip Wilson, spent $3.2 million to purchase the small Canadian island Saturnina, and to help preserve two others in an effort to protect the Douglas fir ecosystem.

“It’s overwhelming,” Wilson said in an interview with Global National. “You can almost cry… where’s this jewel been hiding and I’ve never seen it?”

In addition to Saturnina, Wilson also contributed to the purchasing of two other small islands in the Salish Sea, according to International Business Times: The West Ballenas and Lasqueti Island.

The three islands all contain rare Douglas fir ecosystems. The islands support trees that are near 400 years old, including Garry oaks and shore pines, and provide a habitat for some at-risk species, according to The Guardian. Red squirrels, bears, chipmunks, and the rare northern spotted owls call the islands home, as reported by International Business Times.

The charitable efforts started in 2020 in order to save the West Ballenas. A crowdfunding campaign was started, and students from Ballenas high school collected donations from around the world; Wilson matched these donations and additionally purchased Saturnina Island, according to The Guardian.

A native Canadian, Wilson was CEO of Lululemon until 2013, when he stepped down as chairman, according to Forbes. The inspiration to be more involved in climate preservation stems from a past trip to visit Vancouver’s Stanley Parks, according to The Guardian.

The ex-athletic-wear mogul thought to himself while visiting the vast parks that someone was “brilliant” enough to preserve them.

“I thought, if myself and my family ever get a chance, we want to be able to do that for future generations,” he told The Guardian.

The purchases of the three islands come at a time of conflict, as environmental activists and biologists claim that the British Columbian government has failed to protect other old-growth ecosystems like the Douglas fir, according to The Guardian.

Wilson’s purchase of the islands saved them from becoming real estate property for private homes, which would disrupt the rare ecosystems.

“What we’re really fascinated with is being a part of funding future parks,” Wilson said to The Guardian, insinuating similar purchases could be made in the future. “With the partnership with the BC Parks Foundation, I think they’re going to be very good at finding the right particular pieces of land that are ecologically perfect.”

Private acquisitions of pieces of land for conservation have become increasingly popular, according to The Guardian. Just this past March, The Westons, one of Canada’s richest families, donated $25 million to conserve part of central Canadian prairie land.

“I believe that private land conservation is an important part of the solution,” University of British Columbia professor Kai Chan, who sits on the board of the Nature Conservancy of Canada said The Guardian. “But it’s definitely not a complete solution.”