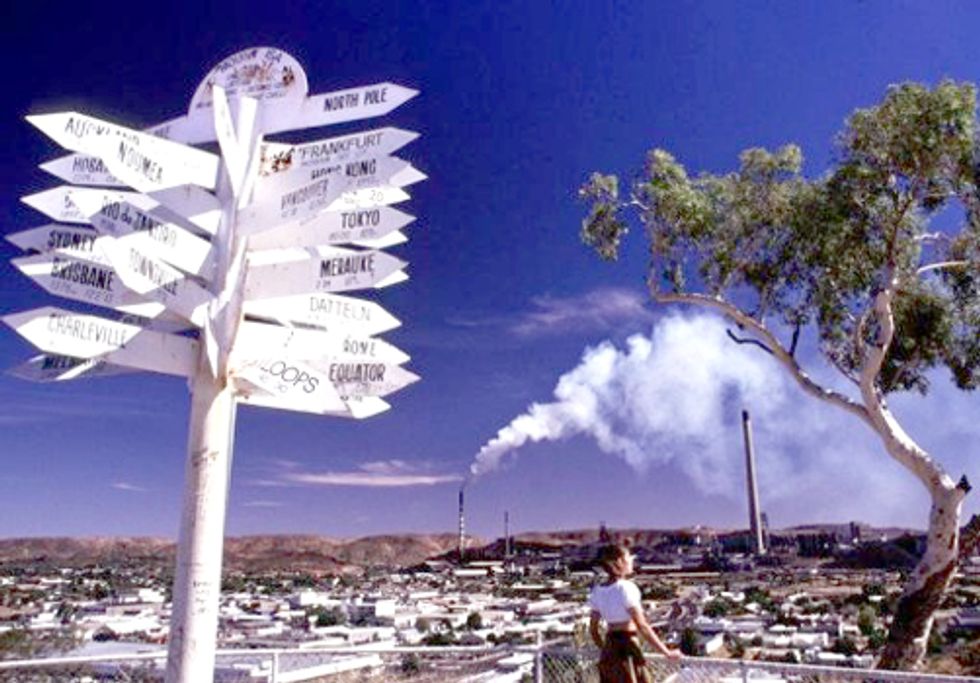 A drastic switch to low carbon-emitting technologies, such as wind and hydroelectric power, may not yield a reduction in global warming until the latter part of this century, research published by Institute of Physics (IOP) suggests.

Furthermore, it states that technologies that offer only modest reductions in greenhouse gases, such as the use of natural gas and perhaps carbon capture and storage, cannot substantially reduce climate risk in the next 100 years.

The study, published Feb. 16, in IOP Publishing’s journal Environmental Research Letters, claims that the rapid deployment of low-greenhouse-gas-emitting technologies (LGEs) will initially increase emissions as they will require a large amount of energy to construct and install.

These cumulative emissions will remain in the atmosphere for extended periods due to the long lifetime of CO2, meaning that global mean surface temperatures will increase to a level greater than if we continued to use conventional coal-fired plants.

Delaying the rollout of the technologies is not an option however; the risks of environmental harm will be much greater in the second half of the century and beyond if we continue to rely on coal-based technologies.

The researchers, from Intellectual Ventures and the Carnegie Institution, Stanford, arrived at their conclusions through a set of simple mathematical models that calculated the effect of switching energy technologies on the concentration of greenhouse gases, radiative forcing (the balance between absorbed and radiated energy from the sun) and global mean temperature.

Coal-based power plants were used as the basis for comparison because they generate the most greenhouse gases per unit of electricity produced—replacing plants of this kind will have the greatest benefits on the climate.

"Achieving substantial reductions in temperatures relative to the coal-based system will take the better part of a century, and will depend on rapid and massive deployment of some mix of conservation, wind, solar, and nuclear, and possibly carbon capture and storage,” the researchers write.