10 Reasons to Be Optimistic for a Low-Carbon Future 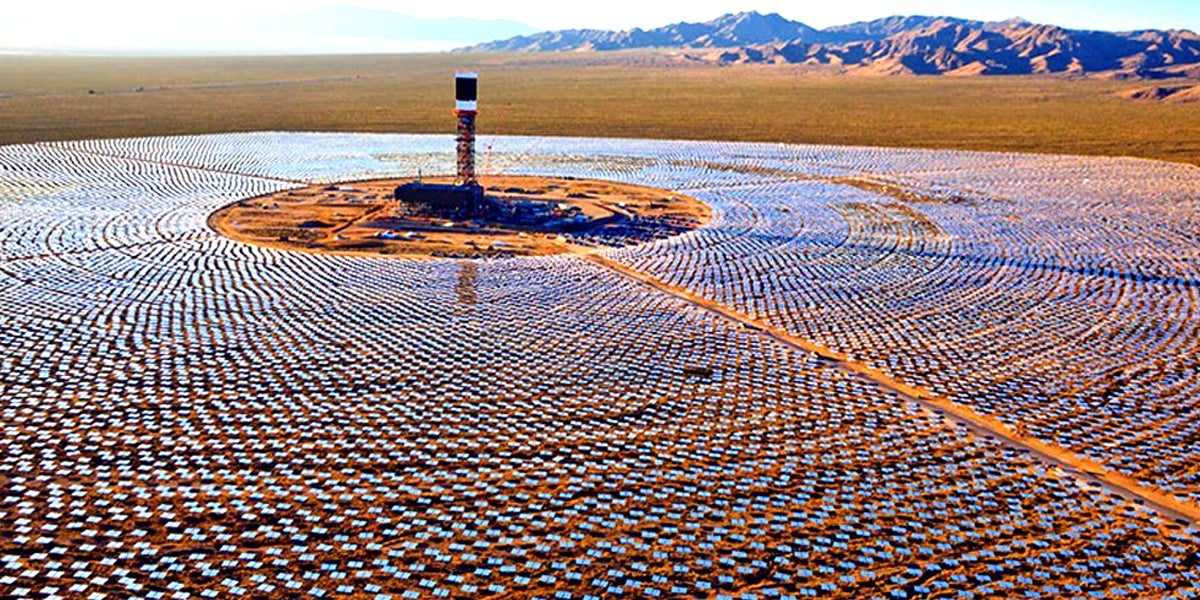 Sure, many of my friends in the climate change movement can’t wait to forget 2016, the year when an incoming Trump presidency brought new meaning to climate uncertainty. But there is a movement taking hold that is far bigger than the U.S.—I’ve seen it in the last year in Africa, in Europe and the U.S.

Here are 10 shining lights for the irresistibility and inevitability of the low-carbon future. It’s here—and there is no turning back.

Solar costs keep plummeting, the latest record low being a 120-megawatt solar project in Chile whose power will be sold for $29.10 a megawatt-hour, less than half the coal plant bid. Solar photovoltaic costs are dropping the fastest compared to other renewables, which helps explain the record 4,300 megawatts of new solar PV capacity installed in the U.S. in third quarter ’16. (That’s 60 percent of new generating electric capacity installed in the US last quarter). We also saw the opening of the world’s first one-kilometer road paved with solar panels, dubbed the “Wattway,” this month in France.

2. A Big Dash of Disclosure

Companies bottom line is money and they need to provide better information about the financial risks they face from changing climate trends and government responses. This month, a task force convened by the G20 Financial Stability Board issued final recommendations on the types of disclosure companies should be providing to investors about climate risks and opportunities. Among the highlights: all companies, especially oil & gas firms, should say how their business strategies align with the global goal of limiting global temperature rise to 2 degrees Celsius, the benchmark goal of the Paris climate agreement.

Wind power is often cheaper than solar, the result of more efficient and less costly turbines. In some states, including Iowa, Illinois, Kansas, Nebraska and parts of Texas, new wind turbines can generate electricity at a lower cost, without subsidies, than any other technology, according to a new University of Texas report. Texas is the king of wind, with 18,000 megawatts of capacity that on some windy days supply nearly half of the state’s power.

Pay-as-you-go solar companies, made possible by mobile phones, are the rage in Africa. M-Kopa Solar has leveraged the mobile money phenomena to sell more than 425,000 household solar systems in East Africa. With a $30 deposit and daily 50-cent payments, all by cell phone, customers get a solar panel, a couple of lights, a cell phone charger and a solar powered radio. After the first year of payments, customers own the system outright. Similar off-grid solar companies are now sprouting up across Africa and they’ve attracted hundreds of millions of dollars in financing. 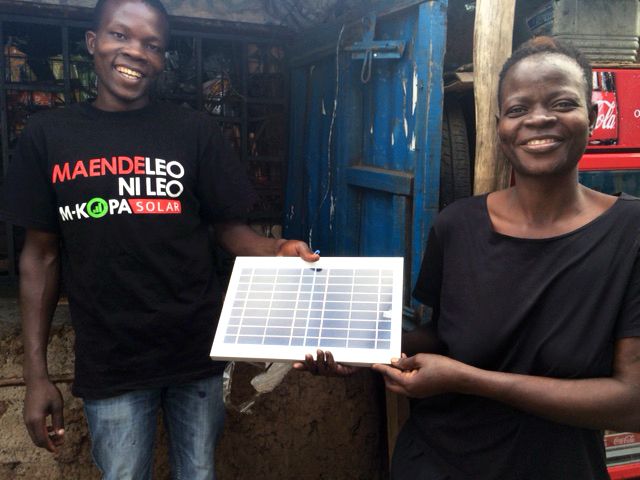 Clean energy expenditures in emerging nations in South America, Africa, the Middle East and Africa eclipsed those in wealthier OECD countries for the first time. Some of the biggest jumps, especially for big utility-scale solar projects, were in countries like Chile, Mexico and South Africa. We also saw notable improvement in the investment environment for clean energy in many developing countries, with the top five scorers in a new Climatescope report being China, Chile, Brazil, Uruguay and South Africa.

The fact that Morocco has phased out fossil fuel subsidies and is building the world’s largest concentrated solar plant is reason alone to be on my list. But its gracious leadership in hosting global leaders at the UN climate talks in Marrakesh—and its unflagging commitment in rallying the rest of the world behind the ambitious Paris climate agreement, with or without U.S. leadership—was inspiring and profoundly important for the global climate community.

States also have crucial key role in setting policies that shape the energy mix of their economies. And judging from recent state actions, interest in using renewable energy and energy efficiency is getting stronger. Illinois and Michigan both passed clean energy laws this month that will boost investment, create jobs and save money. And yesterday, Ohio’s governor took a major step to lift a freeze on the state’s energy efficiency and renewable energy standards. California’s Jerry Brown has also announced he’ll work directly with other nations to fight climate change. In all four states, clean energy measures have strong support from the business community. 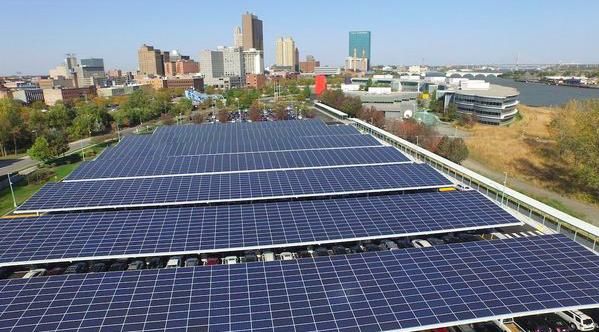 Owens Corning built this 2-megawatt solar array on top of its headquarters in Toledo, Ohio.

Fortune 500 companies are sourcing renewable energy at levels that did not seem conceivable just a few years ago. With prices dropping and states making it easier to provide green power, industry giants such as Walmart, Google, Apple and Mars all made the plunge to power all of their operations with 100 percent renewable energy. Google, which already has commitments to source 2,600 megawatts of wind and solar for its global operations, plans to hit its 100 percent target in 2017.

Investor resolve on the low-carbon future is undoubtedly growing. Citigroup is seeing exponential growth in lending and financing for low-carbon and other sustainable business activity, including $48 billion of sustainable financing in 2015 alone. Yes, that’s $48 billion. Even more inspiring is Deutsche Bank’s groundbreaking strategy to provide billions of dollars of capital to clean energy businesses in sub-Saharan Africa. The project, recently approved by the UN Green Climate Fund, will combine public and private capital to provide up to $3.5 billion in financing for household solar, solar mini grids and other off-grid clean energy businesses.

10. Christmas Elves: Kate Cincotta left a lucrative aerospace job to start Saha Global, which is providing clean water and solar power to the “poorest of the poor” in northern Ghana. The Boston nonprofit now has 93 water businesses, all run by local women, who are providing clean water to nearly 50,000 Ghanaians. Donn Tice, founder of Frontier Energy, spends his time working with African governments to remove policy barriers that are limiting the sale of off-grid solar products. Last spring he persuaded Sierra Leone’s government to eliminate import duties and sales taxes on certain solar appliances. Actions like this are critical in bringing clean affordable power to millions of Africans who live today with no energy except high-polluting kerosene lamps and charcoal.