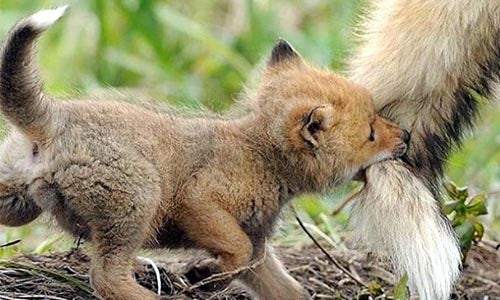 Yellowstone National Park’s wildlife has been in the news quite a bit in recent weeks. Last week, the park sent 100 bison to slaughter as part of its annual cull. Activist groups, such as the Animal Legal Defense Fund and the Buffalo Field Campaign, have been fighting to stop what they argue is the unnecessary killing of America’s last wild herd of bison. 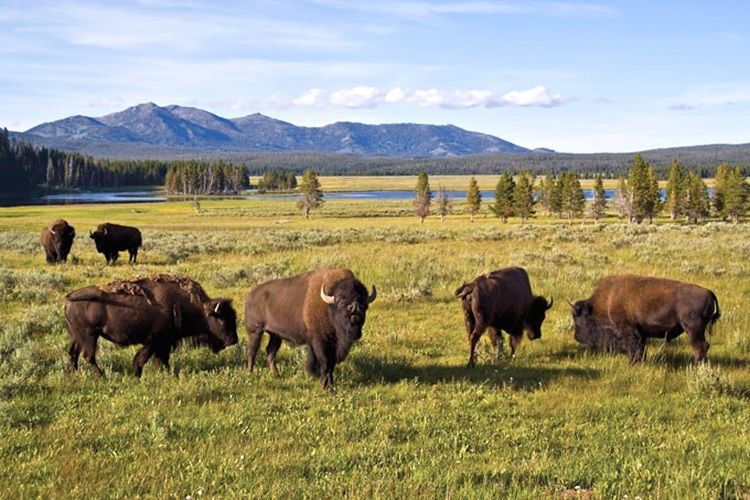 The park service claims they reduce the wild bison population due to the threat of brucellosis, a livestock disease originally brought to North America by Eurasian cattle. But Buffalo Field Campaign said, “There has never been a documented case of wild bison transmitting brucellosis to livestock.”

Another iconic species of the Yellowstone ecosystem is also under threat, according to conservationists. Earlier this month, the U.S. Fish and Wildlife Service proposed removing Yellowstone grizzly bears from the Endangered Species List, arguing their numbers have recovered substantially.

“The restoration of the grizzly bear in Montana, Wyoming and Idaho during the last three decades stands as one of America’s great conservation successes—a testament to the value of the Endangered Species Act and the strong partnerships it drives,” the Fish and Wildlife Service said. “The Yellowstone grizzly bear population has rebounded from as few as 136 bears in 1975 to an estimated 700 or more today.”

However, conservation groups, such as the Humane Society of the United States and the Center for Biological Diversity, have vowed to fight the proposed delisting, saying it’s “premature” and would pave the way for “state-supported trophy hunts,” such as those that take place for the area’s wolves.

Yellowstone’s bison, bears and wolves, along with its hundreds of other species, serve a critical role in the Greater Yellowstone Ecosystem. The area is “one of the largest nearly intact temperate-zone ecosystems on Earth,” according to the park service.

And it’s home to one of the largest elk herds in North America, one of the few grizzly bear populations in the contiguous U.S. and the largest free-roaming, wild herd of bison in the U.S.

These photos of Yellowstone’s wildlife show why the area is such an incredible and unique place that’s worth protecting: