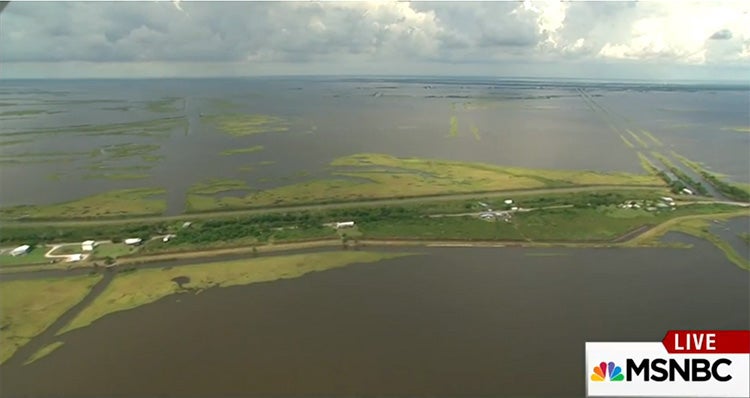 Residents of a Louisiana island are among the first American climate refugees. Encroaching water is forcing them off the land they have lived on for generations.

Isle de Jean Charles, Louisiana, has been inhabited by tribal communities since the Trail of Tears era. The island, which used to be the size of Manhattan, has lost 98 percent of its land over the last 60 years, MSNBC reported. 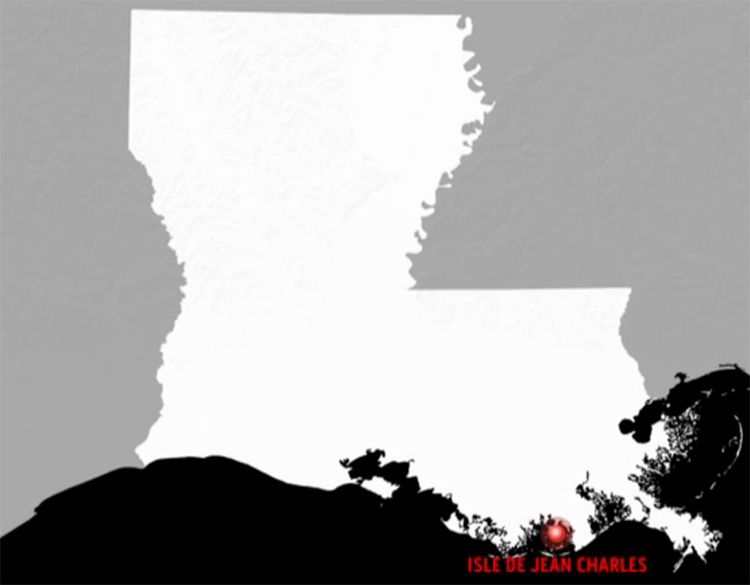 “We had our gardens, we had our cattle, we had our chickens, so we had all our livestock here, we had all of our vegetation so we were good,” Chief Albert Naquin of the Biloxi-Chitimacha-Choctaw tribe said. “We were self sufficient in this little community here.”

Now residents can’t farm on the land. The two-lane road connecting the island to terra firma often floods during storms, isolating the island for various lengths of time, sometimes years. When the road isn’t flooded, the water is lapping at the shoulders of the road. 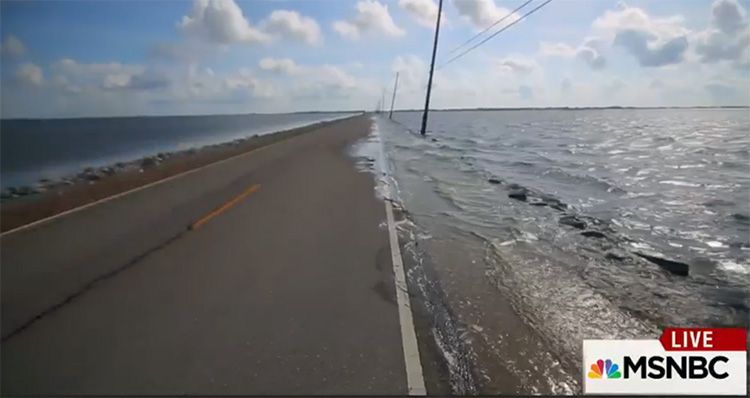 Many Isle de Jean Charles residents have already relocated, but about 70 still remain. They now have to decide between staying or relocating as their island quickly disappears.

But Isle de Jean Charles don’t have to relocate on their own.

In a historic decision, the U.S. Department of Housing and Urban Development announced in January it would provide grants totaling $1 billion to eight states, four cities and one county, the New York Times reported. Louisiana is receiving $92.6 million in grant money. Isle de Jean Charles is receiving an $48 million to relocate and reconnect its residents on Louisiana mainland.

New York City, New Orleans and Iowa are the only grantees receiving more money than Louisiana with $176 million, $141.26 million and $96.8 million, respectively. 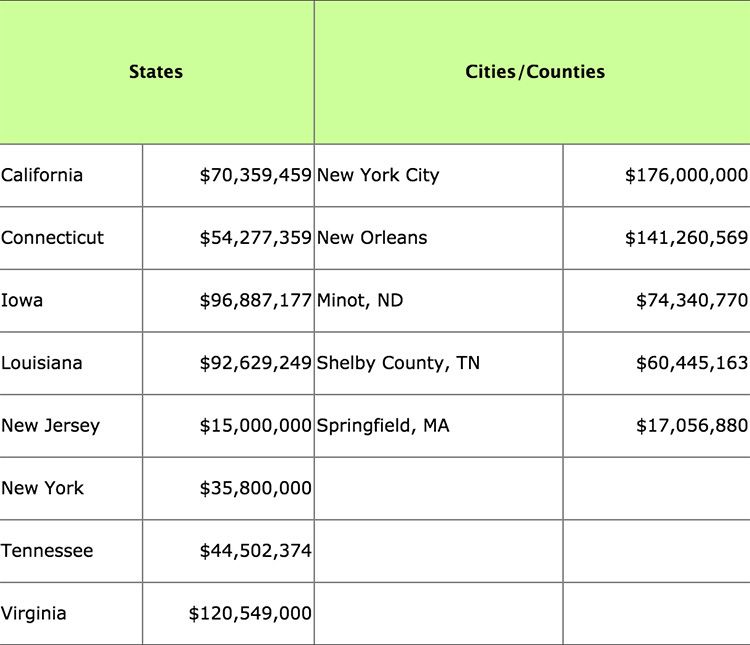 “We’re going to lose all our heritage, all our culture,” Naquin told the Times. “It’s all going to be history.”

The location of the new community has not be chosen yet, but conceptual designs have been drawn up.

Project planners hope to “maintain and strengthen the tribe’s safety, collective identity, social stability and contribution to the region,” according to the project’s website. Their new community will be self-sustaining, practical and affordable. It will have agriculture, agroforestry and aquaculture uses along with its residential purpose. 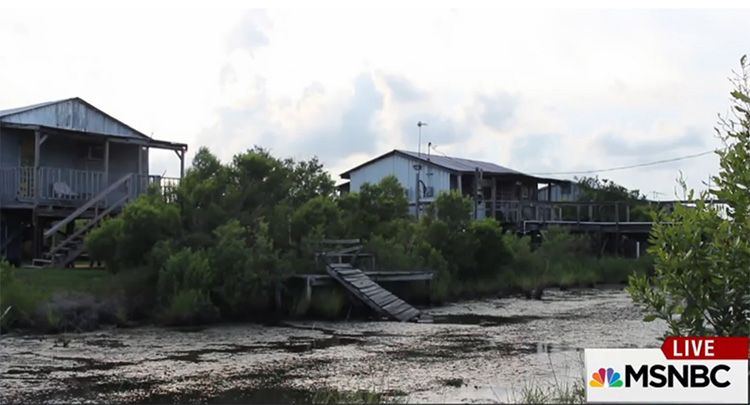 “There are no experts in resettlement,” Kristina Peterson, facilitator at Lowlander Center, told MSNBC. “Having a planned community where we can say that we are projecting that this will be resilient 100 years out is really an important step. It’s a step that then could hopefully be applicable to other communities.”

Lowlander Center is helping with the resettlement project. The entire community is projected to cost $100 million to build. Planners hope to choose a site for the community later this year, The Guardian reported.

“You know, you can leave for a vacation and you know you’re coming back,” Chris Brunet, resident of Isle de Jean Charles who has chosen to leave, said. “You can evacuate for a storm and hope that you’re coming back home. So to pack up and move somewhere else, that’s totally different.” 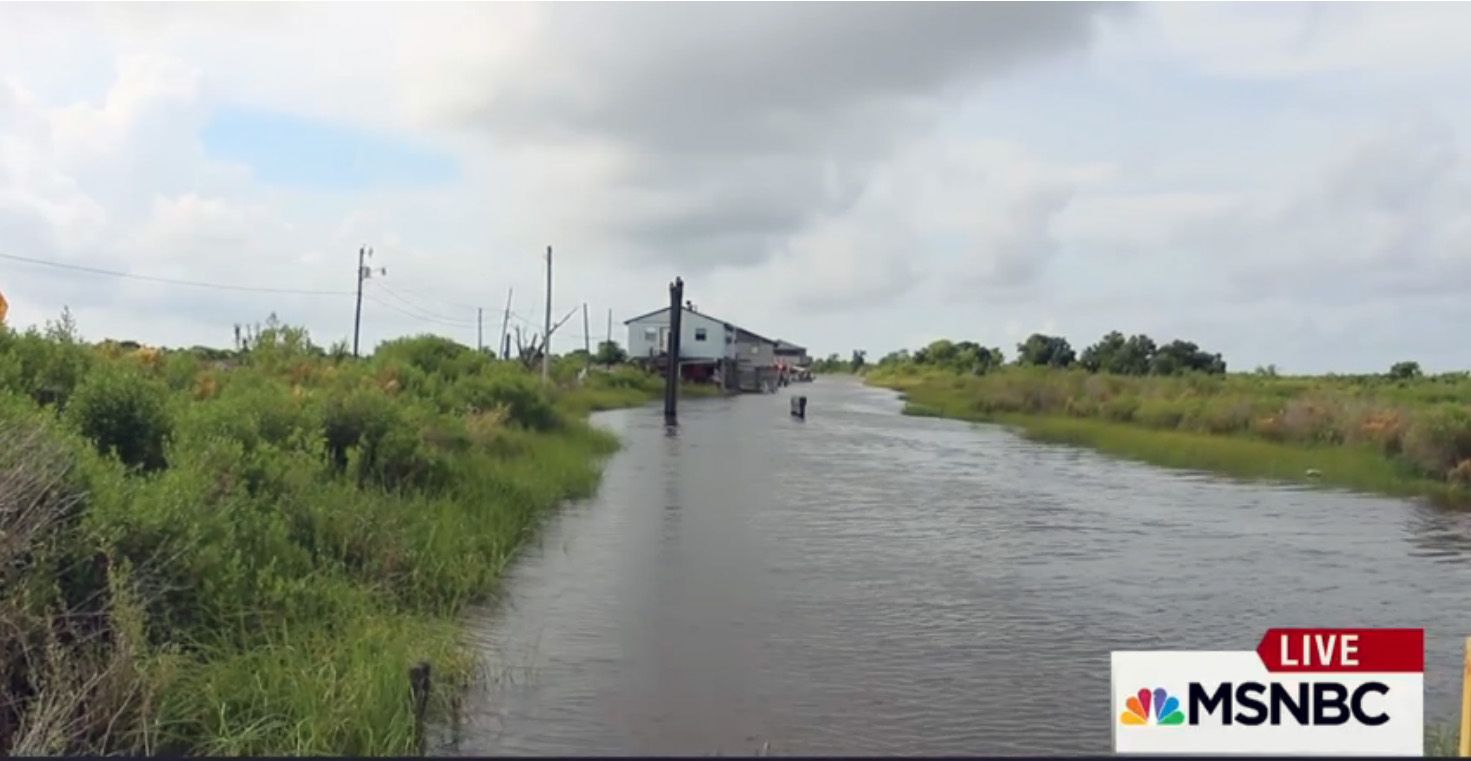 Previous relocation attempts were voted down by the tribe in 2002 and 2009, according to The Guardian. While many residents have voiced interest in moving, its uncertain how many will try to remain on the island. Residents are not required to relocate.

“I’ve lived my whole life here, and I’m going to die here,” Hilton Chaisson, who raised 10 sons on the island and wants his 26 grandchildren to know the same life of living off the land, told the Times.

Even those not willing to leave have admitted the worsening status of their island. 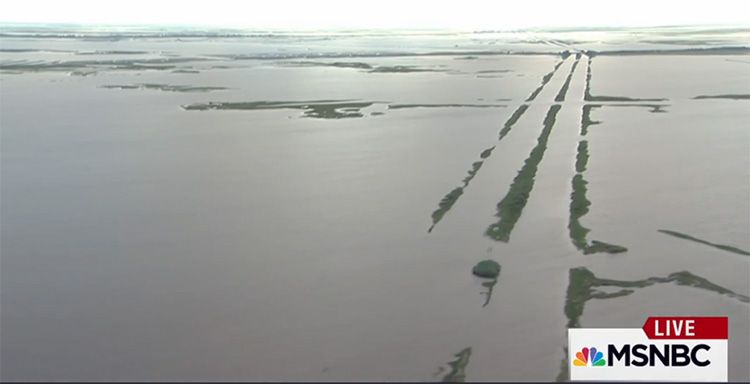 Charlie Hammons of Houma, Louisiana, has been flying in the region for 60 years.

“As soon as you lift off from the airport at Houma, all you see is water,” he said. “I can attest that, being a pilot here all my life, I’ve watched this land disappear.”

Hammons said most residents don’t understand just how close the water is because they haven’t seen it from his point of view.

“To some extent Louisiana is a little bit of a window to the future,” Alex Kolker, professor of earth sciences at Tulane University, said. “This is not something limited to Louisiana, it’s something that people around the country are likely to feel in the years ahead.”