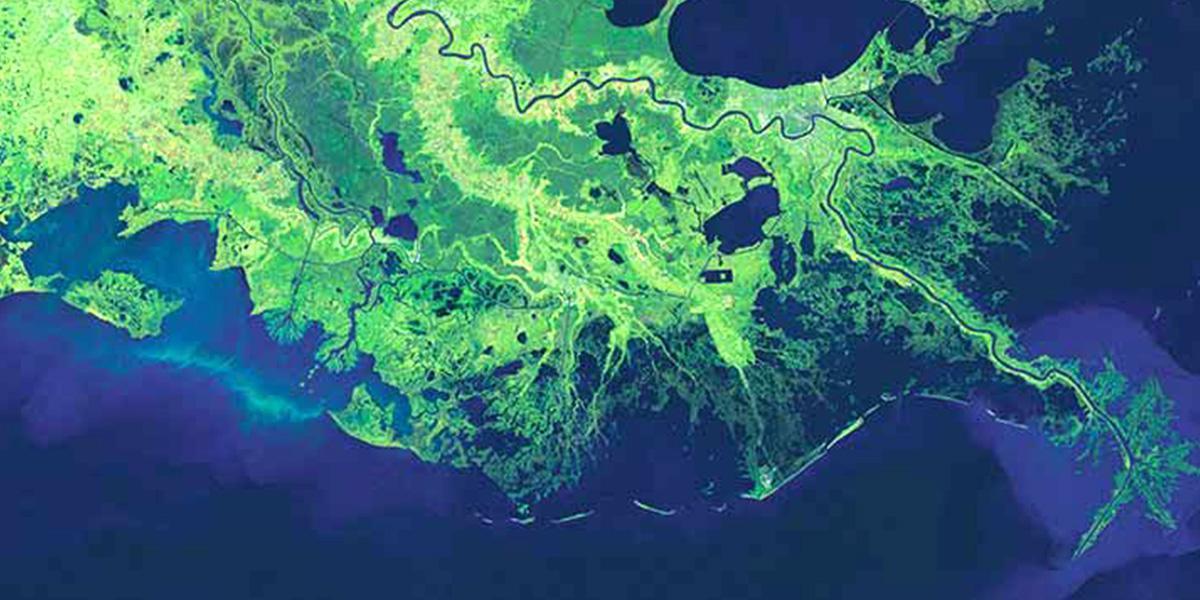 “We are in a race against time to save our coast, and it is time we make bold decisions,” Edwards said. “The Louisiana coast is in a state of crisis that demands immediate and urgent action to avert further damage to one of our most vital resources.”

More than half of Louisiana’s 4.65 million residents live on the coast. “Parts of our state remain unprotected from or vulnerable to future hurricane and flood events,” Edwards emphasized, and estimated that 2,250 square miles of coastal Louisiana will be lost in the next 50 years unless immediate action is taken.

Louisiana is still reeling from last August’s historic flooding, which killed 13 people and caused more than $8 billion in damage. The Shreveport Times reported in January that Edwards was vigorously seeking more federal flood recovery funding beyond the $1.6 billion, which was finally made available last week.

According to The Advocate, Edwards “is seeking $2.2 billion in additional federal flood aid, nearly half of which would go toward homeowner assistance programs.”

Also on Wednesday, Louisiana’s Coastal Protection and Restoration Authority approved the 2017 Coastal Master Plan and the 2018 Annual Plan, in which spending priorities for restoration and protection were identified.

“This declaration of emergency could greatly speed up the process and eliminate delays in permitting for some of these crucial projects,” said King Milling, the foundation’s chairman. “We urge President Trump to act on this declaration now.”

According to the state of emergency announcement:

“Louisiana and its citizens have suffered tremendously as a result of the catastrophic coastal land and wetlands loss, and the threat of continued land loss to Louisiana’s working coast threatens the viability of residential, agricultural, energy, and industrial development, and directly affects valuable fish and wildlife production that is vital to the nation;

Louisiana continues to experience one of the fastest rates of coastal erosion in the world, and this complex and fragile ecosystem is disappearing at an alarming rate—more than 1,800 square miles of land between 1932 and 2010, including 300 square miles of marshland between 2004 and 2008 alone.”

New Orleans Public Radio WWNO reported that Edwards has written letters to Trump and to Congress, and if Louisiana is to get more federal aid, it could take months.