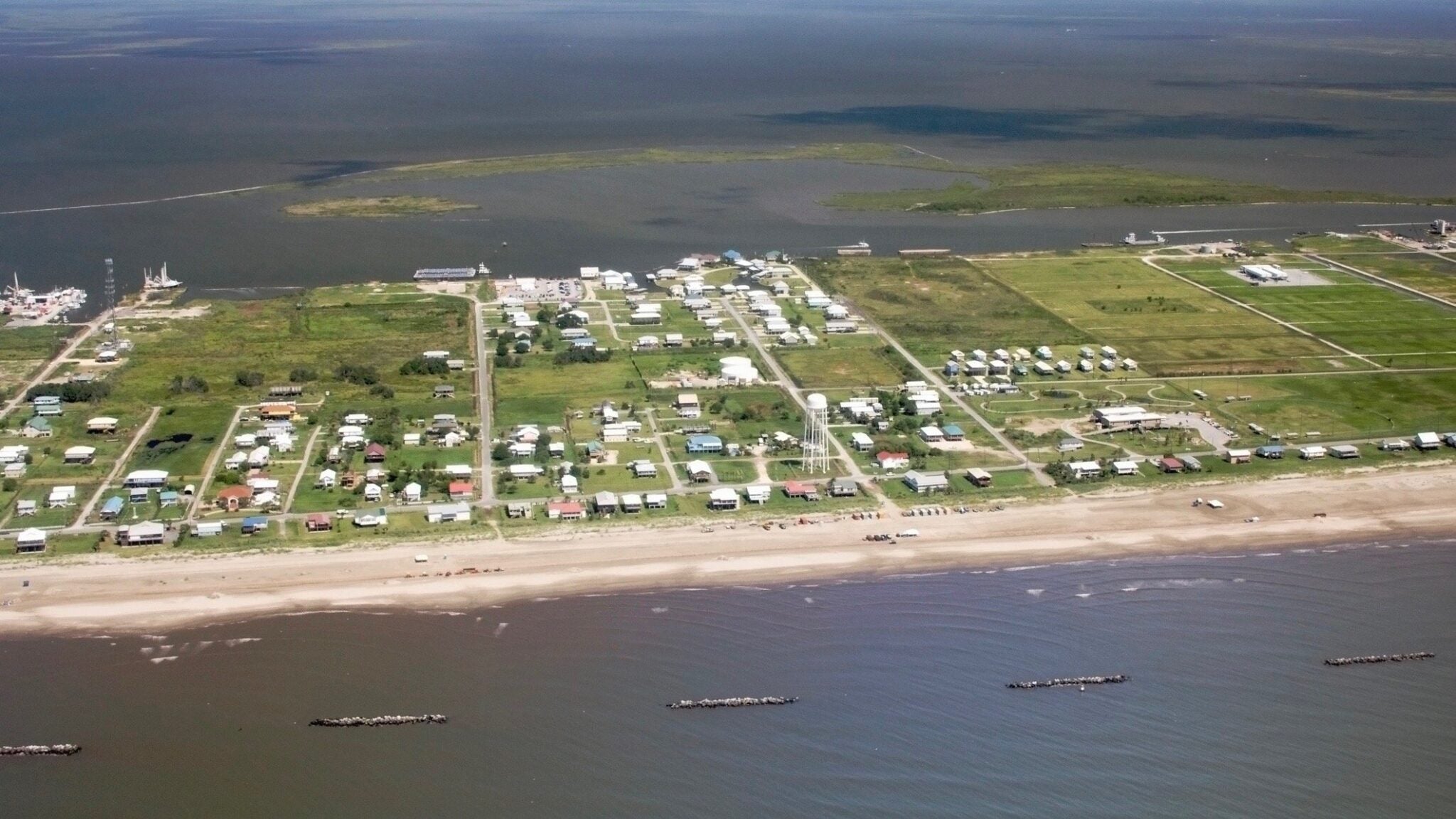 The land in the Mississippi River Delta is sinking and eroding. Louisiana has lost about 2,000 square miles since the 1930s. And as seas rise, the loss of land will only accelerate.

If nothing is done to slow this loss, Louisiana could lose an area more than twice the size of the state of Rhode Island in the next 50 years.

Pat Forbes, director of the Louisiana Office of Community Development, says his state’s coastal land is going underwater faster than anywhere else in the U.S.

He says the state’s coastline is a precious cultural and economic resource.

Louisiana is home to a huge fishing industry. It’s among the top oil and gas producing states. And 500 million tons of cargo pass through its ports and channels each year.

The state has approved a billion plan to rebuild land, build flood barriers, and implement other projects, such as elevating homes.

But Forbes says even if the plan is implemented in full, some places cannot be saved.

“Some communities are going to disappear,” he says.