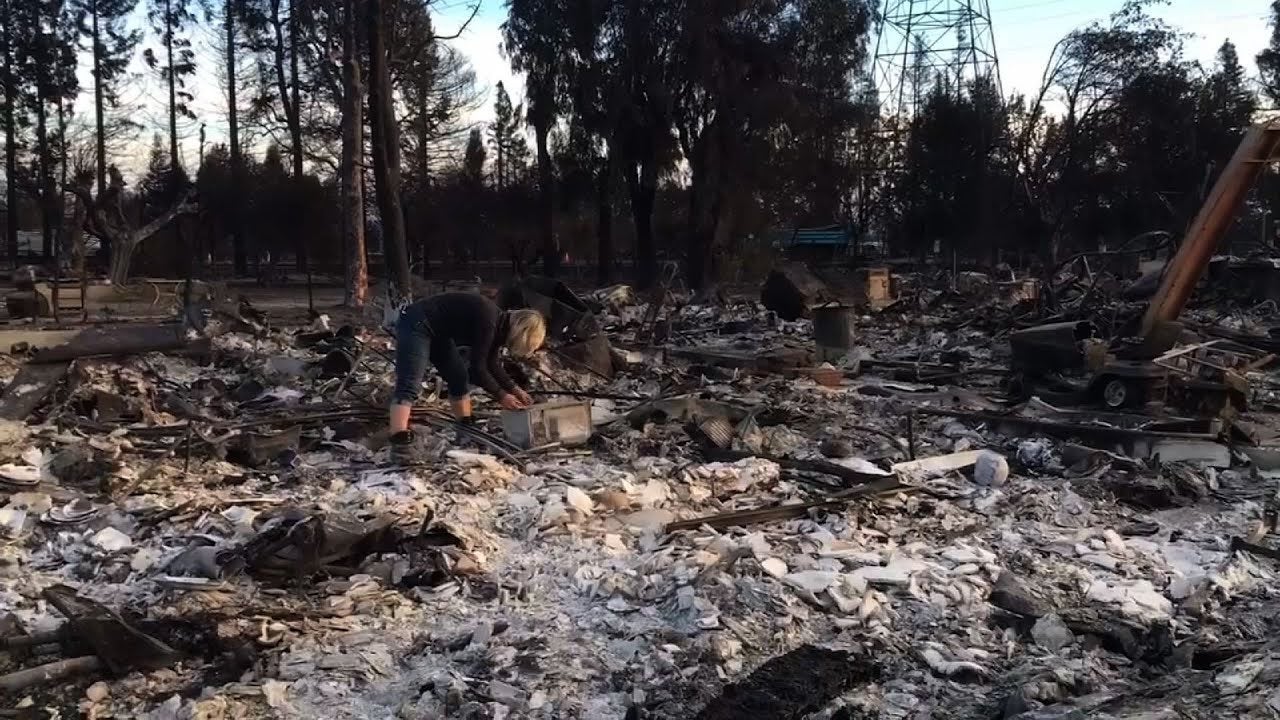 The state estimates that the fires have now torched 8,400 buildings and left 42 dead, making these fires the deadliest in the state’s history. Fighting wildfire is now costing the U.S. billions of dollars each year as climate change continues to fuel the flames and rampant development into increasingly dry wildland areas prone to fire ups the risk posed to homes and businesses.