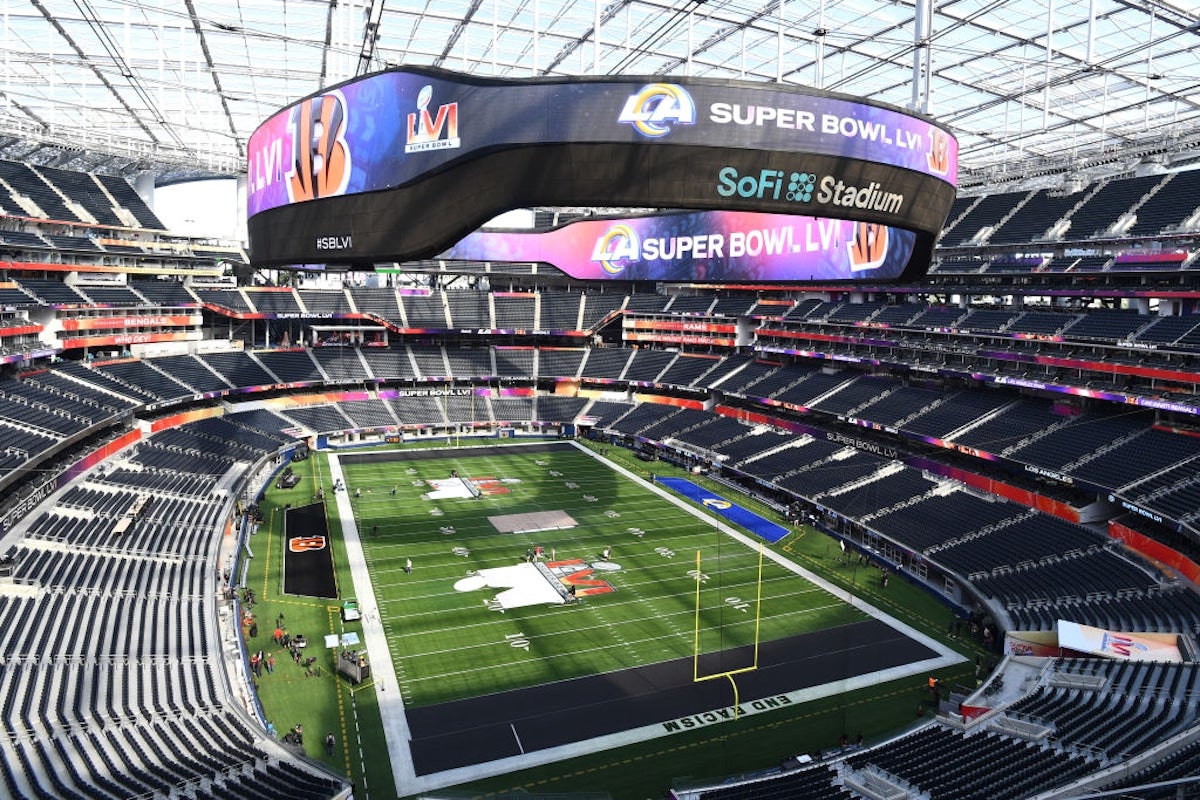 The National Weather Service has issued excessive heat watches for Los Angeles as it prepares to host the Super Bowl on Sunday, February 13.

An excessive heat watch is issued when “extremely dangerous” heat is likely within three days and the NWS warned visitors from cooler regions may be at heightened risk for heat-related illnesses.

More frequent and extreme heatwaves are one of the clearest signals of climate change, which is primarily caused by the extraction and combustion of fossil fuels. The unusual mid-winter heatwave — LA has only recorded seven 90°F days since 1948 — is proximately caused by a high-pressure system compressing, and thus heating and drying, the air over the region.

The hot weather may persist into the weekend, with highs in the mid- to upper 80s forecast in Southern California. The heat may well coincide with the Super Bowl, with kickoff set for 3:30 p.m. local time. However, SoFi Stadium features a state-of-the-art roof made up of multiple operable panels that can open or close to facilitate cooling.