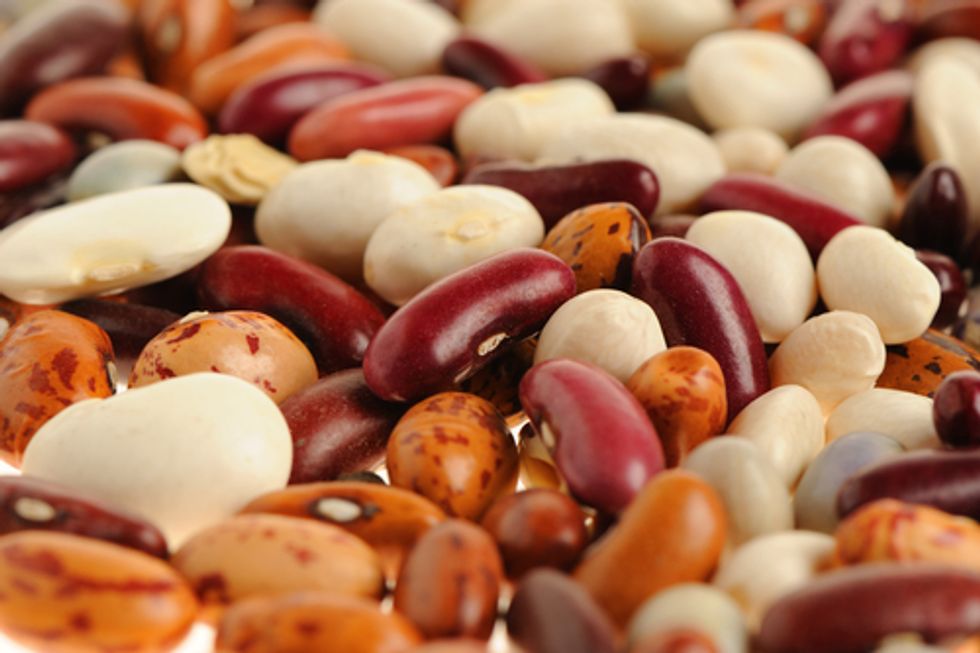 Los Angeles is considering banning the cultivation and sale of genetically engineered (GE) seeds and plants. If it does, this second-largest U.S. city would become the country's largest GE-free zone.

Two Los Angeles city councilmen on Friday introduced a motion that would ban the growth, sale and distribution of GE seeds and plants. The councilmen, Paul Koretz and Mitch O’Farrell, said the measure is meant to protect local gardens and homegrown food from contamination by GE seeds. The motion would not affect the sale of food containing GE ingredients.

Two Los Angeles city councilmen on Friday introduced a motion that would ban the growth, sale and distribution of GE seeds and plants. Photo credit: gm.org

"We don't want to consume mystery food," O'Farrell told The Huffington Post. "Since there's currently no requirement, anyone could unwittingly purchase a genetically modified product and not know it. I think that's irresponsible."

GE plants or animals have been genetically engineered with DNA from bacteria, viruses or other plants and animals. These experimental combinations of genes from different species cannot occur in nature or in traditional crossbreeding. In the U.S., genetically modified organisms (GMOs) are in up to 80 percent of conventionally processed food.

GE seeds are used mostly by large farmers, of which there are none in LA. But Joanne Poyourow, executive director of Environmental Changemakers of LA, said targeting city gardeners is easier than large farmers.

"Right now, it is very challenging to save that diversity in the farmlands, but we think we can provide significant help in saving that diversity by saving seeds within the cities," said Poyourow, who worked on the motion.

Proponents of GMOs—including food, biotech and chemical companies—say there is no research proving that they have less nutritional value than non-modified food. Proponents also say GE allows for insect- and weather-resistant crops that can help meet a rising global food demand.

The LA motion comes weeks before Washington state will vote on ballot Initiative 522, which calls for labeling food products that contain GE ingredients.

Last November, Californians narrowly defeated Proposition 37, which would have made California the first state to require that GE food be labeled. Monsanto, Kraft and Coca-Cola were among companies contributing to what became a $46-million "No on Prop 37" radio and television campaign. Proponents raised $9.2 million. The Grocery Manufacturers Association illegally collected and spent more than $7 million in opposition to Initiative 522, while hiding the identity of its contributors.

The U.S. has no requirement to label GE food. In the last several years, a few U.S. localities, including San Juan County, WA, and Mendocino County, Marin County and Arcata, CA, have banned cultivation of GMOs.

The Big Island County Council in Hawaii is considering a ban on GMOs and a Mexico judge last week placed an indefinite ban on GE corn.

"If we aren’t going to be able to rely on our state or federal leaders to do something about GMOs, we can act locally," O'Farrell said. "This statement goes beyond LA to the big food companies. LA's always been a trendsetter. As we know, so goes the West, so goes the rest of the country."