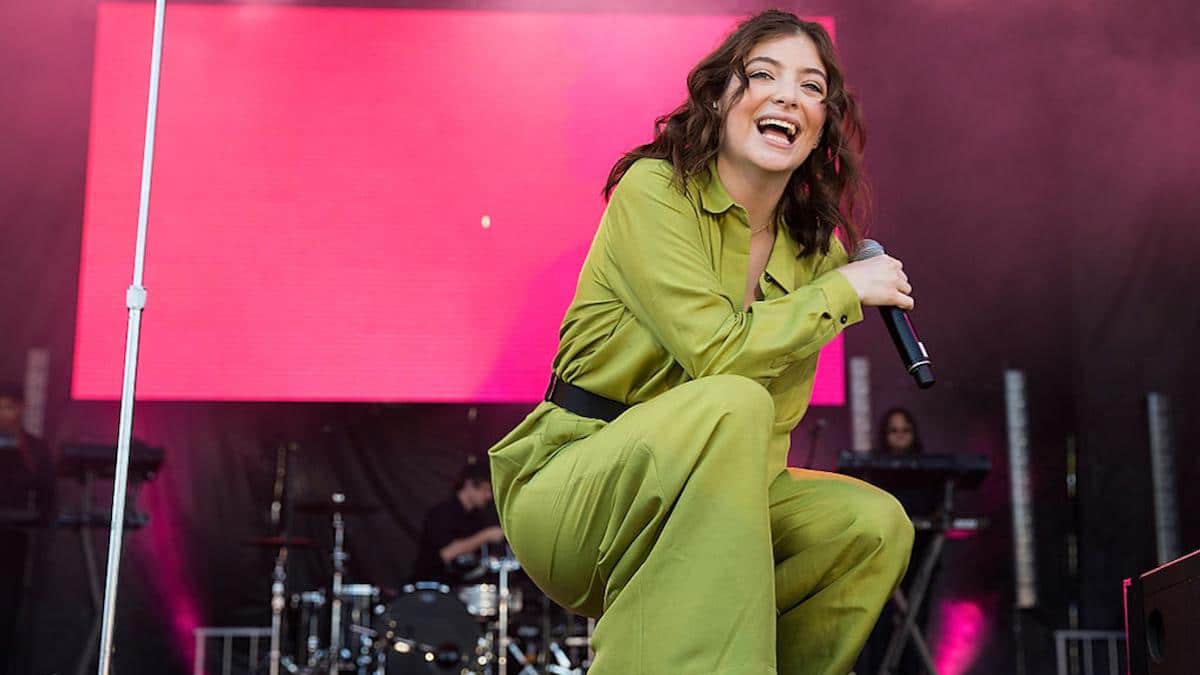 Singer-songwriter Lorde is releasing a new album titled Solar Power, and she’s working to make sure it lives up to its name.

“I didn’t wanna make something that would end up in a landfill in 2 years, but more than that, I wanted to make something that symbolised my commitment to asking questions of our systems, and making stuff with intention and sensitivity,” Lorde wrote in an email to fans Monday, as HuffPo reported.

Instead, the new album will be released with something called a “Music Box.” The so-called box will be made with 100-percent biodegradable material and will include a high-resolution download of the album with extra tracks, access to exclusive content, a fold-out poster, a booklet and a set of four cards, the pop star’s website explained.

“I decided early on in the process of making this album that I also wanted to create an environmentally kind, forward-thinking alternative to the CD,” Lorde explained on her website. “I wanted this Music Box product to be similar in size, shape and price to a CD, to live alongside it in a retail environment, but be something which stands apart and that’s committed to the evolving nature of a modern album.”

The new album seeks to honor the environment both materially and artistically.

“The album is a celebration of the natural world, an attempt at immortalizing the deep, transcendent feelings I have when I’m outdoors,” Lorde said in a press statement reported by Billboard. “In times of heartache, grief, deep love, or confusion, I look to the natural world for answers. I’ve learned to breathe out, and tune in. This is what came through.”

The album is Lorde’s first since 2017’s Melodrama, according to The Guardian. It was originally slated to be released in June of 2020, but Lorde pushed the date back after the death of her pet dog Pearl in 2019.

“A light that was turned on for me has gone out,” she said at the time, as The Guardian reported. “The bright energy I was trying to communicate to you has gone, for now.”

The first rays of Solar Power can be glimpsed in a single of the same name released June 10.

While there will be no CD, Lorde is selling both colored and black vinyls. She is also conducting an international tour starting in February of 2022, according to Billboard.

This isn’t the first time Lorde has taken a pro-environment stand. In 2020, she called on world leaders to act on the climate crisis after a visit to Antarctica, as The Guardian reported at the time.

“Being in Antarctica has clarified how deeply vulnerable, how in need of protection, it is,” she wrote of the experience.