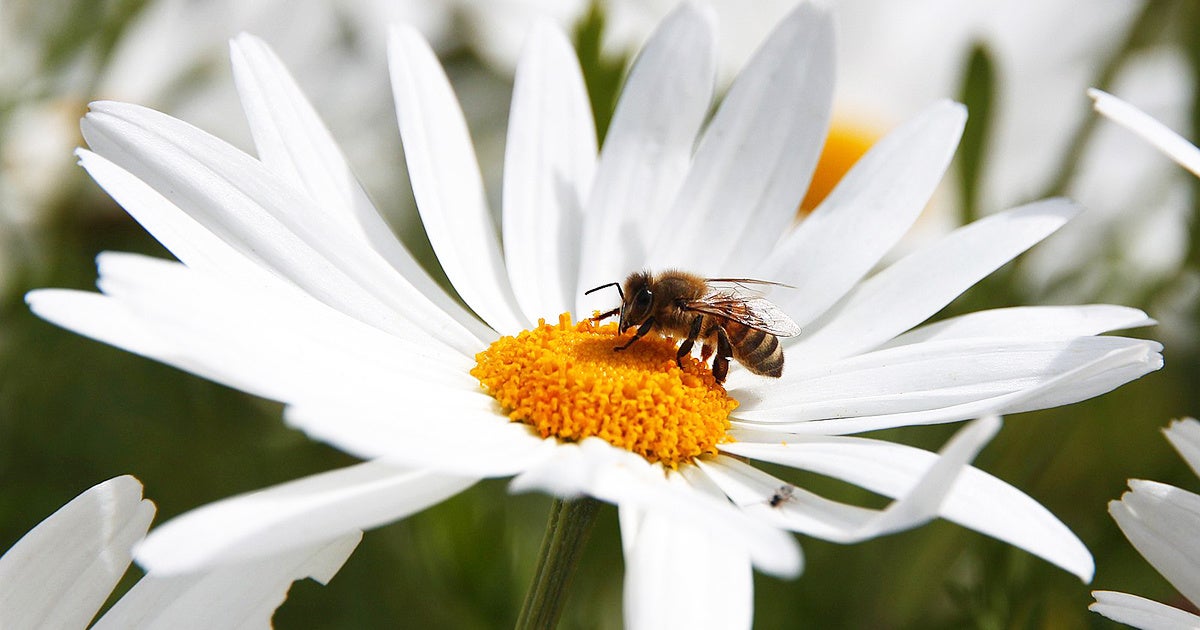 But one North London council has a plan to fight this trend: a seven-mile “bee corridor” of wildflowers seeded through Brent Council’s parks and green spaces.

“Bees and other insects are so important for pollinating the crops that provide the food that we eat,” Brent Councillor Krupa Sheth told London’s Evening Standard. “We must do all we can to help them to thrive.”

Seven mile long corridor of wildflowers has been created in the London borough of Brent and should be ready for pollinators this summer! #bees #pollinators https://t.co/wFSvU4x4E9 pic.twitter.com/A1KC3UAP8t

The corridor will combine 22 wildflower meadows and should be in bloom this summer. The flowers will help not only bees, but also butterflies, dragonflies and moths.

“The team curated the mix of wildflowers with bees and other insects in mind, choosing varieties that would attract these pollinators,” Projects Manager Kelly Eaton said, as BBC News reported.

That mix included ragged robin, cowslip and common poppy. Workers are currently plowing the selected meadows and will then begin planting. The council said it believed the initiative was the first of its kind in London, according to The Independent.

Bees are vital to the environment and are important pollinators – a third of the human diet is from plants that are pollinated by insects.

A fantastic initiative by @Brent_Council.https://t.co/cw49HzjwN4

Brent Council announced the plan the same week as a major UN report on biodiversity, which warned that human activities had caused wild mammal populations to fall 82 percent since 1980, halved the space occupied by natural ecosystems and continue to threaten one million species with extinction, according to The Independent.

“The loss of species, ecosystems and genetic diversity is already a global and generational threat to human well-being,” UN Biodiversity Chief Robert Watson said ahead of the report’s release. “Protecting the invaluable contributions of nature to people will be the defining challenge of decades to come.”

In this context, the “bee corridor” could be seen as a small part of the solution.

“I’m proud of Brent’s commitment to boost biodiversity in the borough and look forward to seeing the meadows in full bloom in just a few months’ time,” Sheth said, as The Independent reported.