The Lofoten Declaration: A New Bar for Climate Leadership 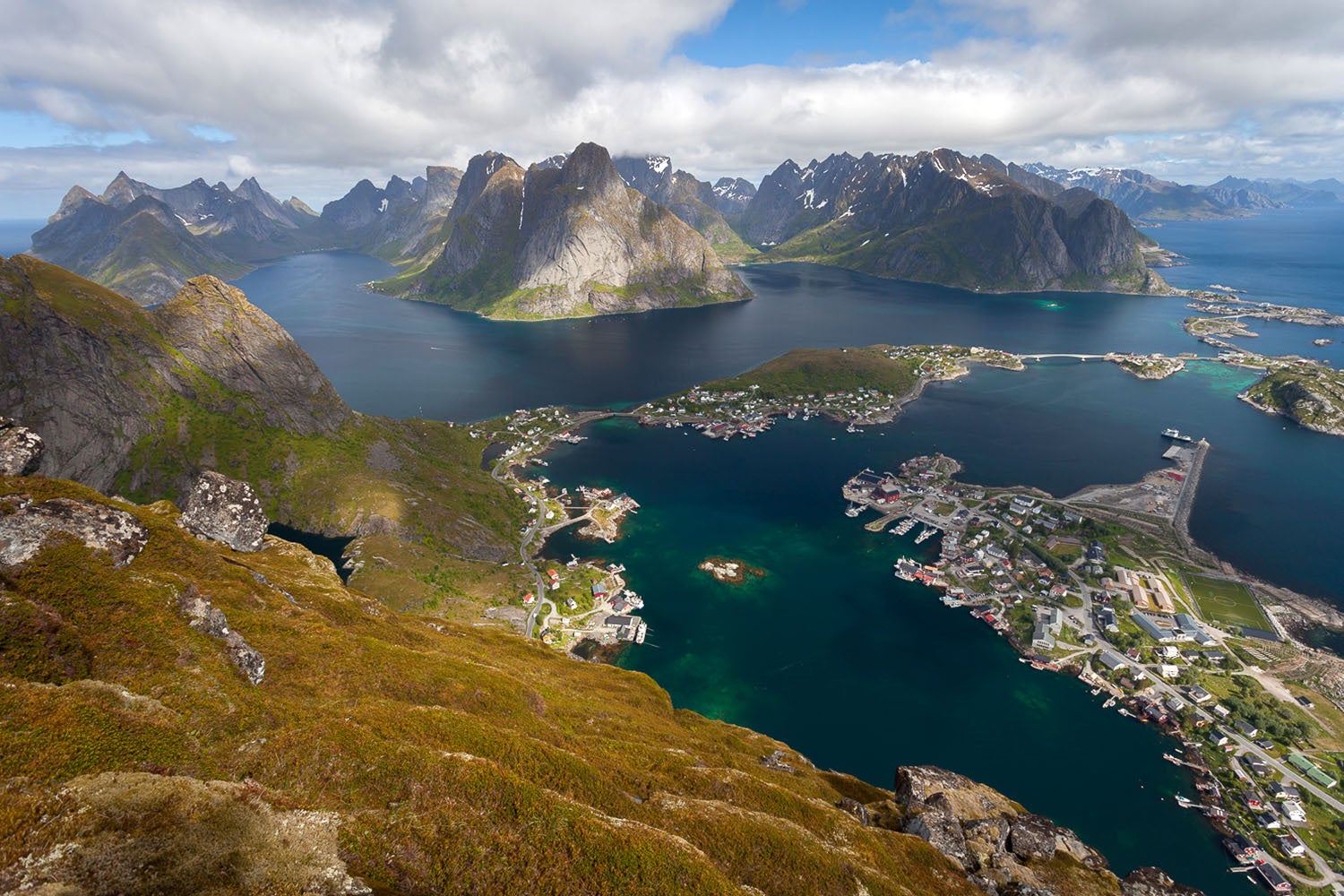 For a good part of the past three decades, climate action has been planned, measured, judged and implemented based on tackling emissions where they come out of the chimney or the tailpipe.

Most countries have suites of policies designed to reduce their emissions: cue electrification of transportation, building efficiency codes, carbon pricing, etc. While these are important efforts, keeping emissions within climate limits will be extremely hard unless we also tackle the industry behind them.

The climate equation has two sides, and while great attention has been paid to the demand side (“How do we reduce fossil fuel consumption and emissions?”), much less has been paid to the supply side (“How do we rein in production of fossil fuels that the climate can’t afford?”) The climate movement knows this—look no further than fossil fuel infrastructure resistance around the world, with some communities that have been standing up to the sector for decades.

But politicians, by and large, either don’t get it, or are choosing to ignore it.

The result is a dangerous imbalance. An imbalance that allows many fossil fuel producing countries (think Norway, Canada, the UK, etc.), to insist they are showing climate leadership while they continue to explore, expand and exploit massive fossil fuel reserves with no meaningful plan for how they are going to stop it in line with safe climate limits.

Today, in an unprecedented call, over 220 organizations from 55 countries are calling for just that. The Lofoten Declaration calls for a managed decline of the fossil fuel sector in line with the Paris climate goals. The declaration demands a just transition, it demands leadership in this phase-out from the countries that can afford it first, and it confirms that the movement to stand up to dangerous fossil fuel development must be led by those on the front lines.

The declaration is named after the Lofoten Islands of Norway, a region where the oil industry has been lobbying to drill for decades, but has thus far been blocked by a growing movement to protect the region and the climate.

The Lofoten Declaration also points out that the energy revolution is already well underway and that energy access and demand can be met by safer, cleaner, renewable energies.

In a time when clean energy is outpacing everyone’s expectations, it seems incredibly obtuse to want to be a part of a competition where the “winners” are among the last fossil fuel producers in the world. It is akin to wanting to be the last person with huge investments in making fax machines, video tapes, or 8-tracks. The world is moving on and there are incredible risks for countries that chose to ignore it.

The declaration is being launched just a few days ahead of Norway’s next national elections. Norway has all of the characteristics of a country that must be a first mover in the managed decline of its fossil fuel sector, and they are feeling the heat (see here, here, and here). Instead of being the world’s seventh largest emissions exporter, Norway should join the small but growing list of countries (France and Costa Rica so far) that are planning a climate-defined end to their fossil fuel sectors.

This is the new bar for climate leadership and it’s very clear: you can’t call yourself a climate leader if you are ignoring half of the problem.

You can read and sign onto the declaration at www.LofotenDeclaration.org