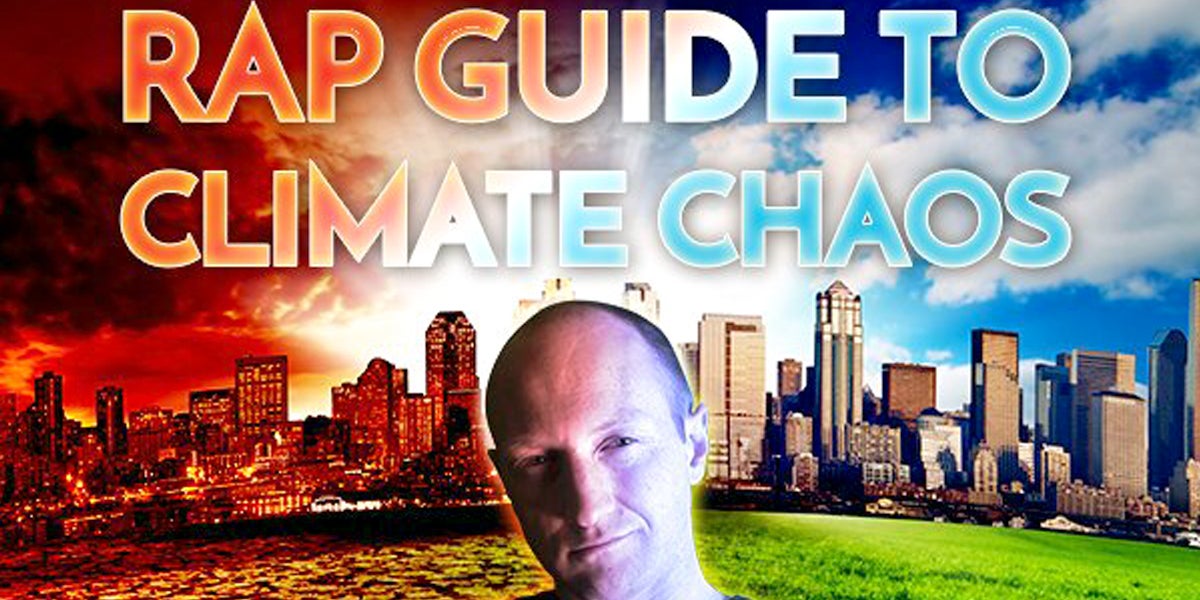 A musician wants to get the facts right as he raps on climate change “chaos.”

Brinkman [rap]: “Hollywood summer blockbusters can’t touch this. I get my thrills from the latest reports published by the Intergovernmental Panel on Climate Change formed in 1988 to get the science straight.”

That’s “Baba” Brinkman, who wrote and performed the off-broadway show, Rap Guide to Climate Chaos. Next, he’s releasing a CD with songs from the show. 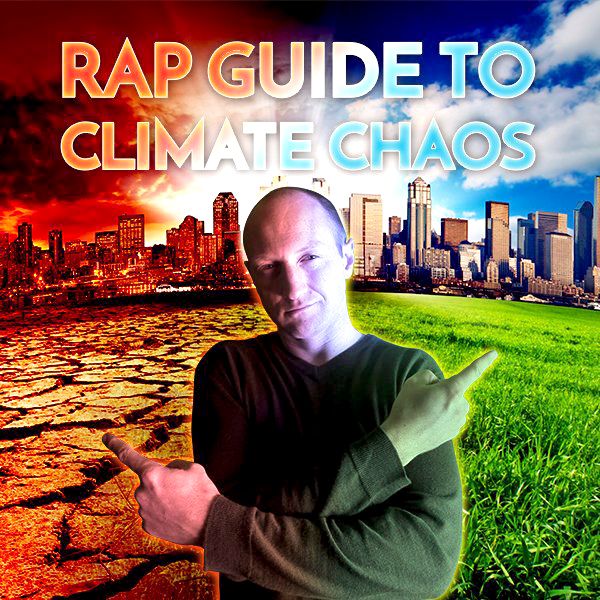 Brinkman: “And my hope is that the hooks on these songs are ear-worms that people can’t get out of their head and it reminds them to think about and be concerned about climate change even when they think they’re just reciting catchy lyrics.”

Brinkman is committed to both entertainment and accuracy. He’s known as “the peer-reviewed rapper.”

Brinkman: “I’ve recruited sort of advisory boards of academics who will listen to the lyrics of the songs or read the script in advance and make sure that I haven’t misconstrued anything.”

Brinkman [rap]: “It says the world is getting warmer, unequivocally. And the oceans have increased thirty percent in acidity and 90 percent of the warming trend is oceanic and concentrated in the Arctic—nobody panic.”

Brinkman [rap]: “Climate change communicators keep it positive. People need to feel like they still have options and we do have options.”

Audio lyric segments in this broadcast are used with permission by Baba Brinkman.