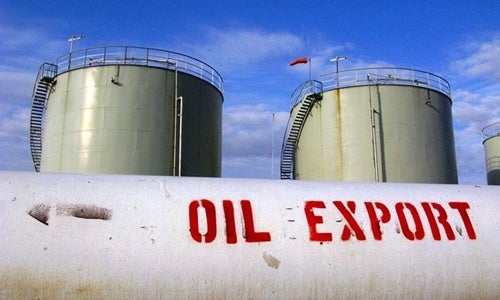 One year ago this week, Gov. Cuomo banned fracking in New York, listening to the growing movement to keep fossil fuels in the ground. So it’s especially disheartening that Congress, through a provision included in the omnibus appropriation, has just lifted the decades-old crude oil export ban—locking us into fossil fuel dependence for decades to come. At a time when we need to be investing in making a rapid transition to 100 percent clean energy, this decision would move us in the opposite direction.

The decision by President Obama and Democratic leadership to cave in to the demands of the fossil fuel cartel will harm Americans in order to give oil companies larger profits. Lifting the export ban will give these companies hundreds of billions of dollars in new profits over the next decade, while leading to more drilling and fracking for oil and increased greenhouse gas emissions. We’ll see more oil trains through towns and cities and an armada of Exxon Valdez-sized ships on our oceans.

It has been estimated that lifting the crude oil export ban could lead to an increase in oil production of 3.3 million barrels a day and as many as 7,600 new wells drilled each year. Most of those wells will be fracked. The increases in drilling and fracking could lead to annual increases in greenhouse gas emissions on par with building 135 new coal fired electric power plants.

Instead of giving in to oil industry demands, Congress should be taking bold action investing in renewable energy sources, such as wind and solar and making investments to improve our energy efficiency and expand public transit. Exporting domestic crude oil will hasten climate change, endanger public health, and threaten our air and water in order to give oil executives their number one item on their wish list: billions of dollars in profits. This isn’t the bold leadership we need.