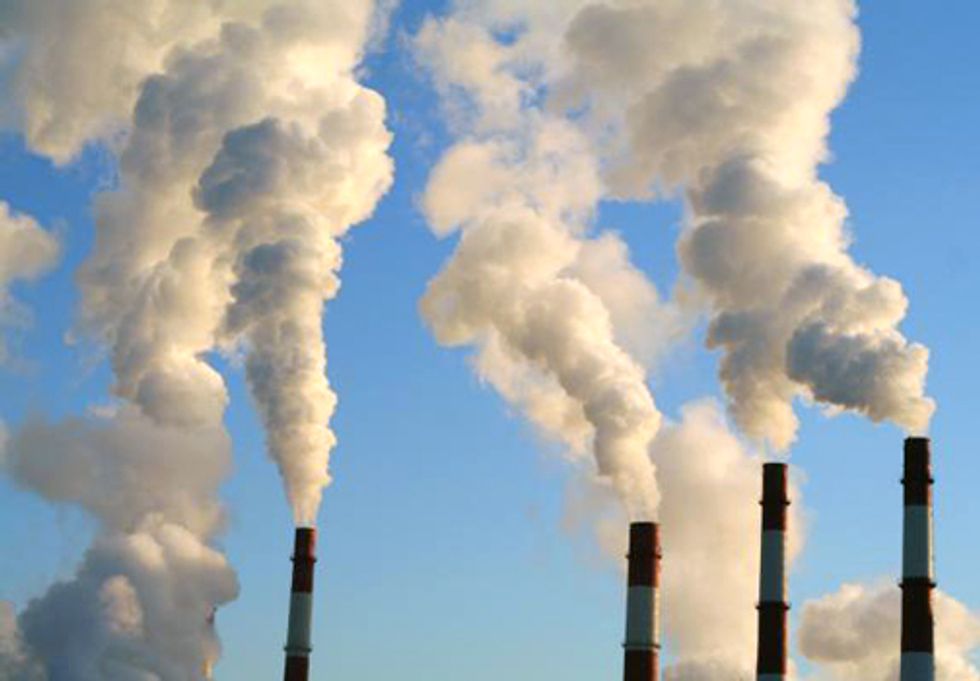 The protection would have reduced life-threatening soot and smog pollution from power plants in 28 states and helped curb poor air quality days and respiratory illnesses that affect millions of Americans.

We are all disappointed with the court's decision today. Americans have been waiting for the clean air they deserve for decades, and the court's ruling today further delays the Clean Air Act's promise of safe, breathable air for our children. The U.S. EPA's long overdue and much-needed standard would have helped communities clean up their air and save lives by curbing millions of tons of air pollution that travel downwind and across state lines each year. Once implemented, the rule would have every year prevented between 13,000 and 34,000 premature deaths, avoided 19,000 hospital and emergency room visits, prevented 1.8 million missed work and school days, and improved the lives of millions.

Sierra Club joined the lawsuit, along with the Environmental Defense Fund, Clear Air Task Force, American Lung Association, Natural Resources Defense Council and others, and over a dozen U.S. states and cities, in an effort to defend the life-saving protection against big polluters.

I grew up in the Smoky Mountains of East Tennessee, one of the many places where this standard would have made a big difference. In the Smokies, we suffer from air pollution blowing in from the many coal plants in the Tennessee and Ohio Valleys. That is the very “cross state air pollution” that this safeguard would have reduced. Now the people of East Tennessee, and many other states and cities, will have to keep waiting for cleaner air.

The Cross State Air Pollution standard is an update of a system that has been in place in the Eastern U.S. for years, to set air pollution levels for the coal plants in the East. Since that pollution doesn’t respect state borders, this region-wide system was put in place to help alleviate coal pollution generated in one state and blowing into many others. This latest update is long overdue.

As Judge Rogers of the DC Circuit Court explained in her dissenting opinion, by ruling against the EPA, "the court disregards limits Congress placed on [the DC Circuit's] jurisdiction, the plain text of the Clean Air Act, and this court's settled precedent interpreting the same statutory provisions at issue today."

We urge the U.S. EPA to petition for rehearing and strive to preserve the public health benefits that the rule promises. The U.S. EPA can and must seek a rehearing of this critical life saving rule.