27 Injured, 300,000 Without Power as Leslie Becomes Strongest Storm to Hit Iberian Peninsula Since 1842 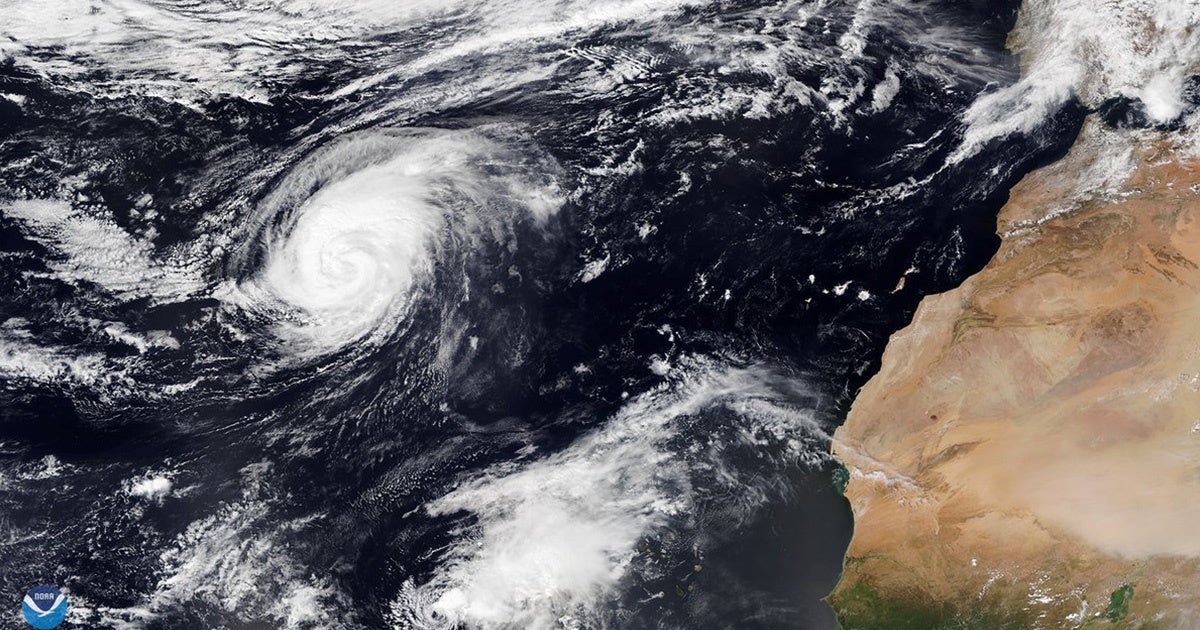 Leslie became the rare named Atlantic tropical system to hit Europe late Saturday when it rammed into Portugal as a post-tropical cyclone, injuring 27 and leaving more than 300,000 without power, The Associated Press reported Sunday.

Leslie had been downgraded from a Category One hurricane before making landfall, but it still lashed Portugal with hurricane-force winds. The seaside town of Figueira da Foz recorded wind speeds of 105 miles per hour.

“I have never seen anything like it,” one Figueira da Foz resident told SIC television, as BBC News reported. “The town seemed to be in a state of war, with cars smashed by fallen trees. People were very worried.”

The storm, which was one of the most powerful to ever hit Portugal, canceled flights, caused flooding, uprooted 1,000 trees and blocked roads including, for a time, the main A1 highway. The area around the capital of Lisbon, as well as the districts of Coimbra and Leiria, were the most impacted. In the north, Aveiro, Viseu and Porto also suffered damage.

In one incident, the roof was blown off the stadium of the women’s European roller hockey final.

Leslie was expected to head towards Spain Sunday, with winds of 100 kilometers per hour (approximately 62 miles per hour) recorded near Zamora early Sunday, though wind speeds then decreased.

Tropical Atlantic storm systems do not usually head towards Europe. The last hurricane to impact the Iberian peninsula was the Spanish hurricane of 1842. The last named storm system to make landfall was Vince in 2005, according to The Washington Post’s Capital Weather Gang.

Leslie made it as close to Portugal in hurricane form as it did partly because of warmer than average surface temperatures off the coast of Portugal.

Leslie was also unusual for the length of time it spent over the ocean before making landfall. It first formed on Sept. 23 and lasted four weeks and two days, making it one of the longest lasting Atlantic hurricanes ever recorded. When it did dissipate Oct. 14, it did so after becoming the strongest storm to hit the Iberian Peninsula since 1842, Wx Centre reported.