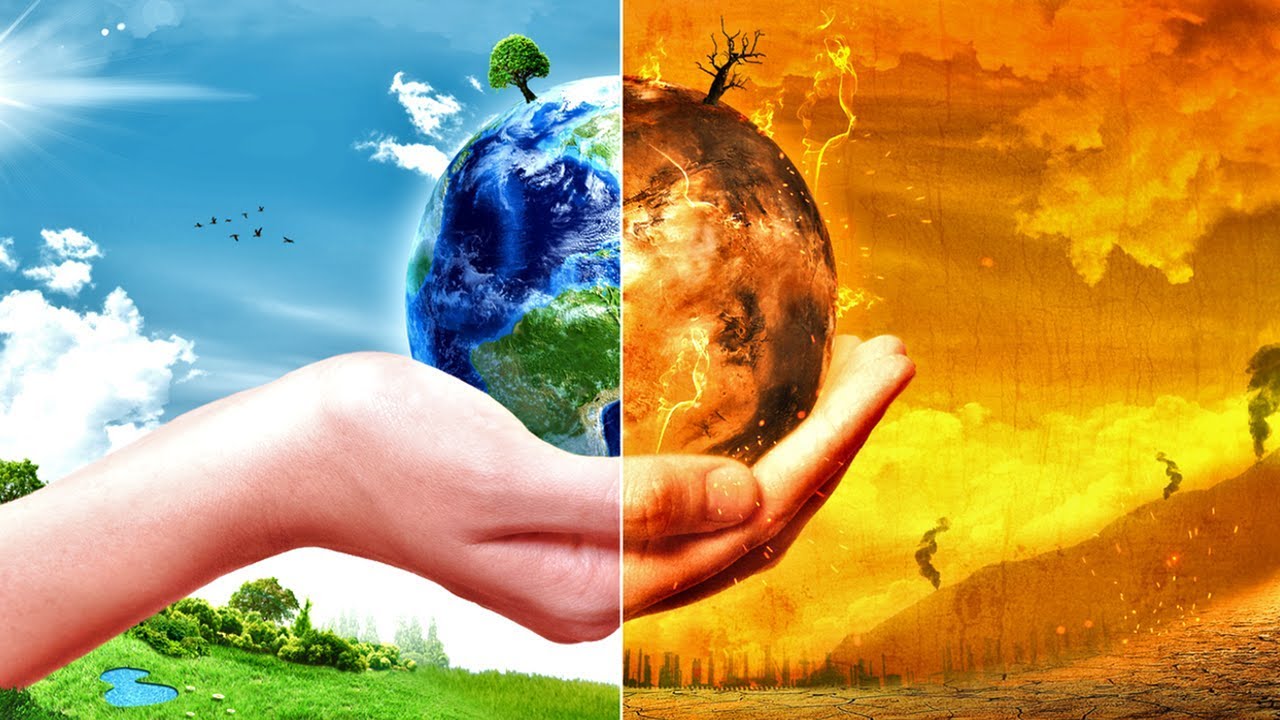 For environmental activist Leonardo DiCaprio, it is very clear why you can not stay home this Nov. 8. Following 14 consecutive months of record-high temperatures, the United Nations declared last week that 2016 is officially going to be the hottest year ever.

The alarming report prompted the Oscar-winning actor to send out this tweet encouraging his followers to flex their civic duty:

Another reminder of why it’s so important to get out there and vote this year. https://t.co/7YnbbgWqgl

He further dove into this important political topic on his Instagram page.

“It’s time to vote for leaders in every community who understand the science and urgency of climate change,” the post states. “Take a stand and vote.”

The post included a photo of the Riau Rainforest in Indonesia being cleared for a palm oil operations, which is a major driver of deforestation that releases greenhouse gases and leads to biodiversity loss.

While he hasn’t explicitly said so, DiCaprio has virtually endorsed Hillary Clinton, who’s now officially the Democratic presidential nominee. The Hollywood A-lister has donated at least $2,700 to her campaign and he has also supported past presidential campaigns for John Kerry and Barack Obama.

“I believe in science. I believe that #climatechange is real…” –@HillaryClinton The time is now. Vote.

“Look, not to get political, but listening to Bernie Sanders at that first presidential debate was pretty inspiring—to hear what he said about the environment,” DiCaprio told Wired in December. “Who knows which candidate is going to become our next president, but we need to create a dialogue about it. I mean, when they asked each of the candidates what the most important issue facing our planet is, Bernie Sanders simply said climate change. To me that’s inspiring.”

Meanwhile, Republican presidential nominee Donald Trump believes that global warming is a hoax. A vote for Trump would essentially be a vote for dirty energy, continued dismissal of science and, as Stephen Hawking noted, a more dangerous world. If elected president, Trump would be the only world leader who does not acknowledge the dangers and science of climate change.

Last night, accepting her nomination for president, Clinton said she is “proud” of the Paris climate agreement and pledged to hold every country accountable to their commitments to climate action, including the U.S. One of her best lines, which was met with loud cheers and applause, was a clear poke at Trump and other climate deniers: “I believe in science.”

DiCaprio is a longtime environmental champion. His eponymous foundation recently held its third annual fundraising gala in St. Tropez, France, setting a new fundraising record of $45 million that will go towards preserving Earth and its inhabitants. 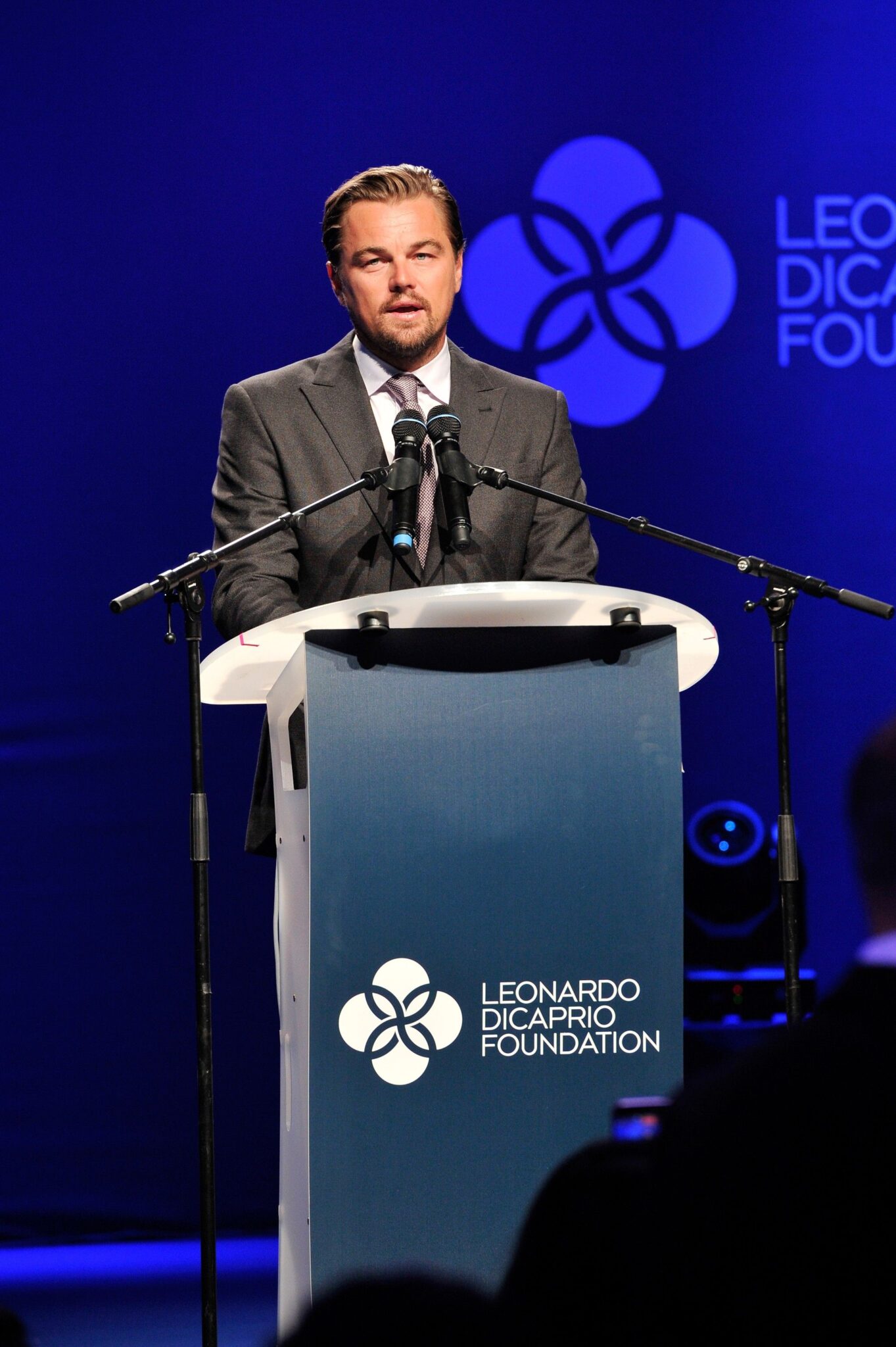 DiCaprio giving a speech at his star-studded gala in St. Tropez, France. Getty

DiCaprio celebrated Thursday on Instagram a major victory of one of his foundation’s partners, the Wildlife Direct and Elephant Crisis Fund in Kenya.