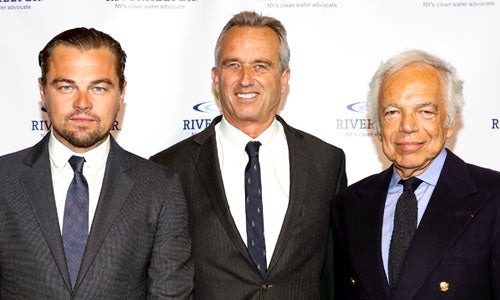 Most Americans picture rural farms, rather than city sidewalks as the cradle of environmentalism, but New Yorkers are “all about the environment. We’ll do everything we can to protect it,” TV host Andy Cohen said as he arrived Wednesday evening at Chelsea Piers 60 to MC the Riverkeeper’s 50th anniversary Fishermen’s Ball, which raised $1.6 million with the Leonardo DiCaprio Foundation and Ralph & Ricky Lauren Family Foundation each awarding $100,000 grants. 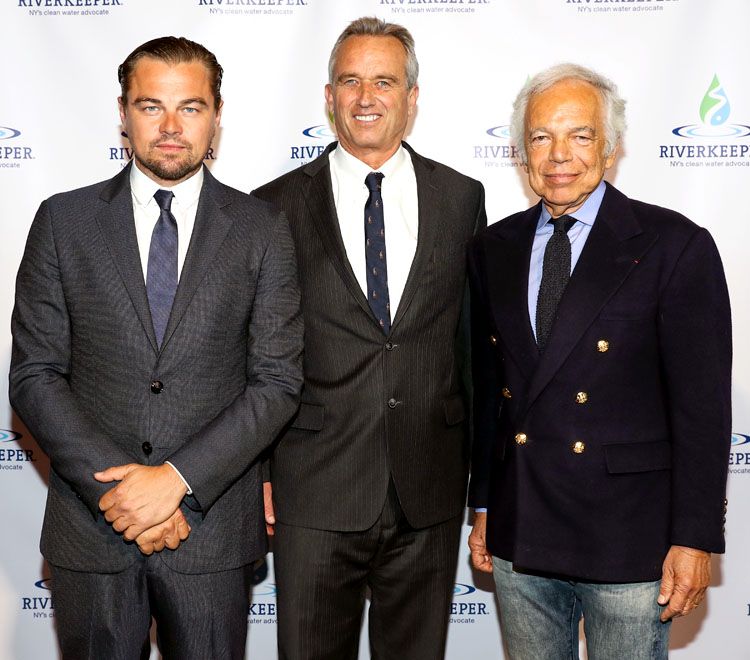 Riverkeeper, one of New York’s most venerable grassroots environmental organizations, protects the environmental, recreational and commercial integrity of the Hudson River and its tributaries, and safeguards the drinking water for 9 million New York City and Hudson Valley residents.

“The first 50 years at Riverkeeper were all about undoing the damage of the past,” Riverkeeper President Paul Gallay said during his opening remarks. “The next 50 years will be about bringing the Hudson back to its former glory and assuring that we all have clean, abundant drinking water, no matter who we are or where we live.”

Fifty years ago, the southern reaches of the Hudson served as a dumping ground for sewage waste, industrial pollutants and nuclear releases. Long stretches of the river were devoid of wildlife and living organisms. Other parts of it were dying. In 1966, local fishermen got together and formed the organization to champion the river and clean it up.

DiCaprio applauded Riverkeeper for its perseverance. “My Foundation partners with many effective organizations that fight to protect our world’s lands and waterways, and I am proud to count the Hudson Riverkeeper among them. We know that ignorance, greed and political malfeasance stand in the way of our simple vision of achieving the basic right of access to clean water for every living being on our shared planet. The work of the Riverkeeper is critical to creating and protecting a healthier future for millions of people.” 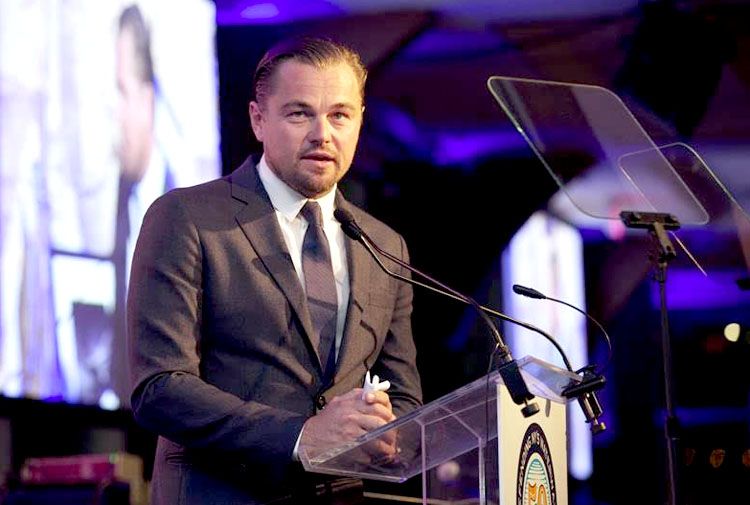 “I’m a New Yorker. I was born here. I was married here. I raised my children here. And almost 50 years ago, I started a company here,” Lauren said after being called to the stage by Kennedy, Riverkeeper’s chief prosecuting attorney.

“The Hudson is my river—it’s our river. Like Riverkeeper, next year, our company celebrates our 50th anniversary,” Lauren continued. “We have accomplished much to make our workplace and our products environmentally sound and we recognize that we have much more to do in our future, and we are committed to this endeavor.”

The Fishermen’s Ball also featured the premiere of a short documentary created by the Tribeca Film Fellows, Keeping On, which explores Riverkeeper’s history, accomplishments and future plans to preserve the integrity of the Hudson River.

The evening finished with a special live acoustic performance by 16-time Grammy Award winner and past “Big Fish” honoree, Sting.